We sure all love superheroes!

How well do you know your way around the Marvel and DC Universes? Can you tell which superheroes were first released – and can you guess the real names of some of the lesser-known Marvel and DC superhero characters?

Here are some great superhero trivia questions for kids. 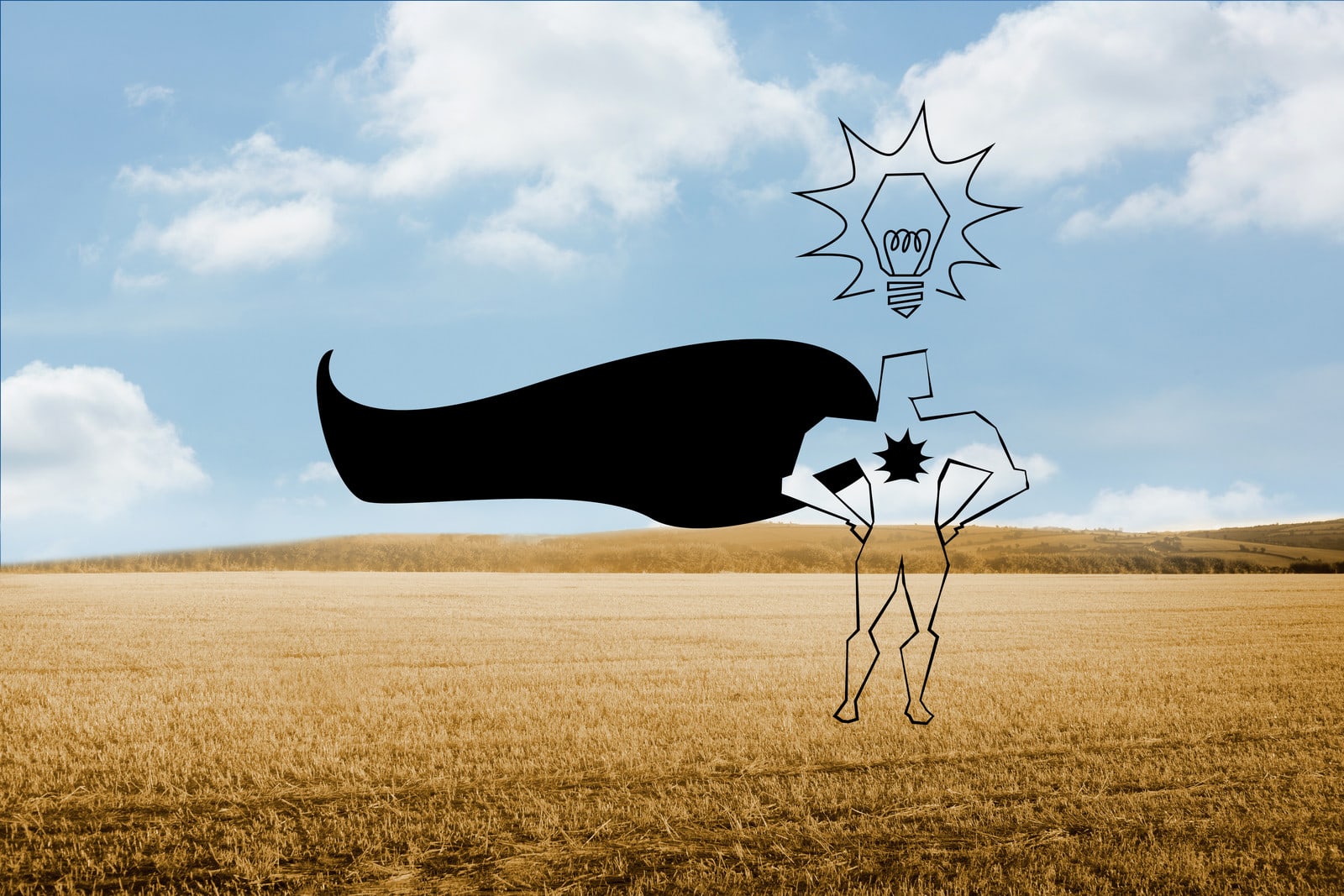 What is the weirdest way that Spider-Man has ever gotten The Incredible Hulk to calm back down into Bruce Banner?

Which superhero first appeared in the year 1938?

Which superhero is considered to be completely immortal and cannot even kill himself if he wanted to?

What was the suggested first name for Captain America, later discarded for his more famous known identity?

What color was The Incredible Hulk in the first comics?

What was the record-breaking auction price of the first ever Spider-Man comic book?

Who does Peter Parker marry?

Which famous superhero was first created thanks to a bet someone placed against Stan Lee to create a superhero with a terrible personality?

What is Spider-Man’s real name?

What is Batman’s real name?

Who is Batman’s butler?

Where is Superman really from?

Which town is Superman based in as a child?

What is the only weakness of Superman?

What is Catwoman’s real name?

What does Catwoman do with her skills?

Why does Spider-Man have powers in the first place?

Which superhero has no superpowers, but relies only on gadgets and smarts?

Which other superhero has no special powers, but relies on gadgets, fighting and his brain?

Which year was the first Iron Man movie released?

What is the total number of Infinity Stones in the Marvel universe?

Which Marvel character is said to have partially inspired the creation of Darth Vader?

Which Marvel series also features the actor Ryan Reynolds, other than Deadpool?

What is Captain America’s shield made from?

Which year was the first Spider-Man comic book released?

Which superhero is Clark Kent?

Where does Peter Parker work?

Which superhero was first drawn as bald by the creators, who then added the hair just because they later thought it would look better?

Which superhero is best known as the Man of Steel?

Which superhero is the female equivalent of The Incredible Hulk, and Bruce Banner’s cousin?

Who survived the planet Krypton together with Superman?

What is Superman’s real name before it was Clark Kent?

What is agreed to be one of the worst DC movies ever made?

Which superhero appeared in a movie before she was ever in a comic book?

5. Would You Rather Superhero Questions?

Which of these superheroes would you rather face in a fight?

Which of these superheroes would you rather face in a poker game?

Which of these superheroes would you rather be stuck in a car ride with?

The Joker, Superman or Deadpool

Which of these superheroes would you rather have the powers of?

Bruce Wayne apparently has an IQ that measures higher than 190.

Robin Williams was the other choice to play the Joker.

Spider-Man is a cousin of Superman.

Wonder Woman is part of the Marvel universe.

Bruce Wayne and Spider-Man are shown to be great friends. 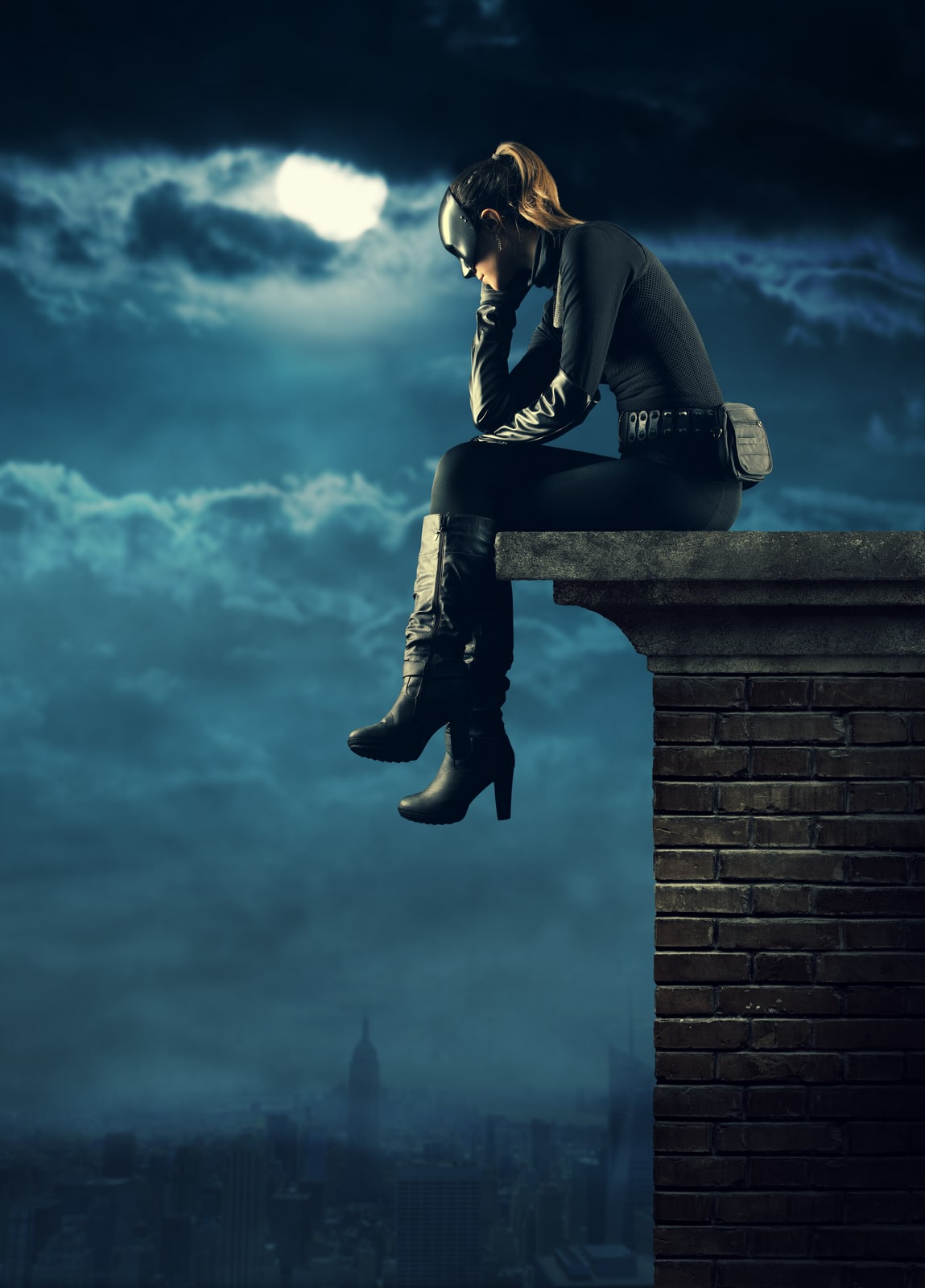 Who is Quicksilver’s sister?

Which comic book series does Catwoman come from?

Who is the voice of Wonder Woman in the Lego Movies?

What is Wonder Woman’s real name?

How was Wonder Woman created?

Who is Wonder Woman’s father?

What is the other occupation of She Hulk?

What was Catwoman called in the movie starring Halle Berry?

Which villain is played by Arnold Schwarzenegger in the movie Batman & Robin?

Who played the Daredevil first?

Which actor has played Batman the most amount of times?

Which actor was the most recent to portray Batman as of 2022?

Who was the second choice behind Jack Nicholson for the Joker?

Which movie villain was played by Jim Carrey?

Which movie was nominated for an Oscar but never won it?