Okay, so paint might not be hilarious to most people, but it sure can be. If you’ve ever been a painter, you’ll know that paint puns are all over the place – and you could cover a whole wall with them if you happened to have enough. Here are some of the best paint puns (better than watching paint dry). 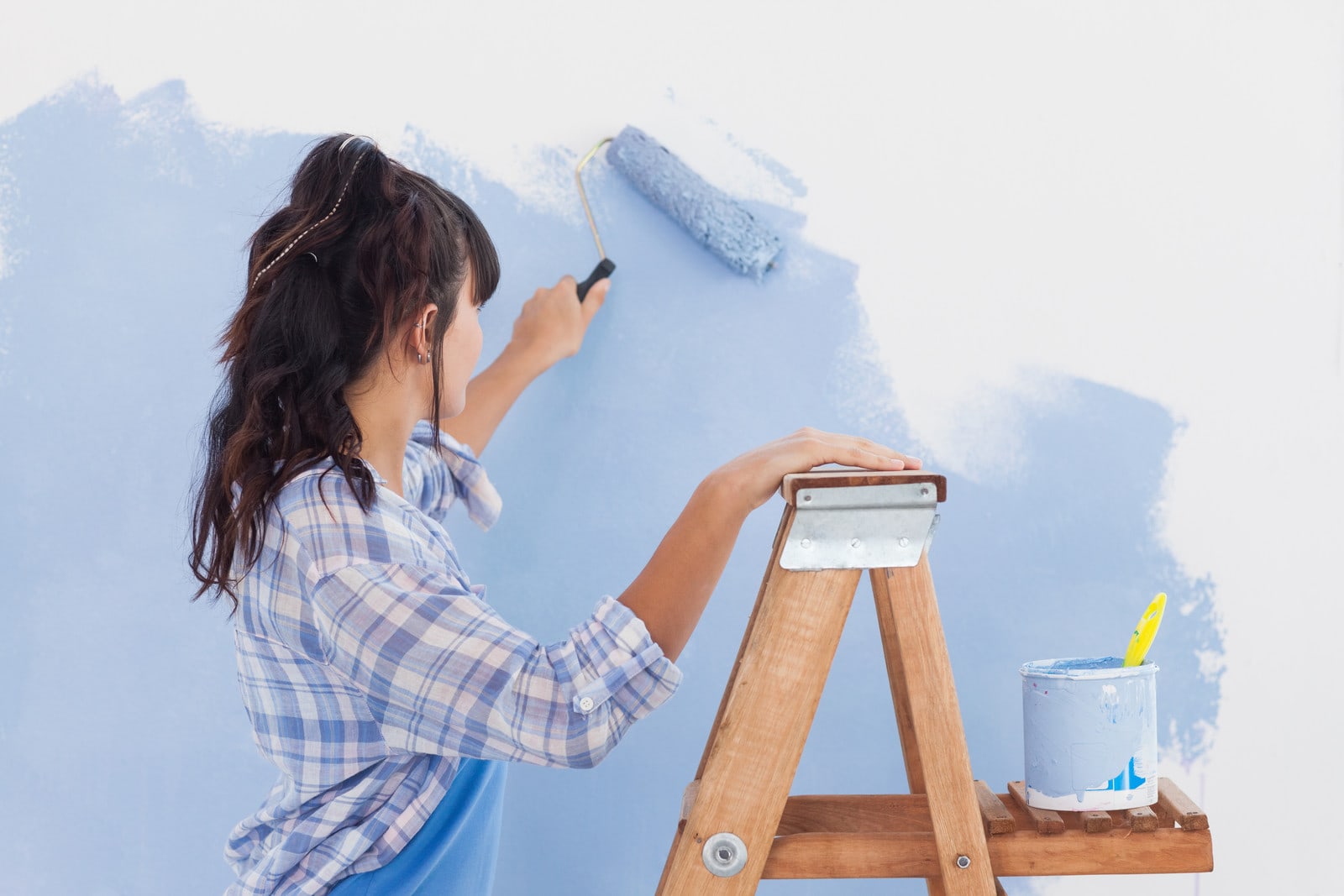 How do you know you’re adopted? You’re the only person in the family who can paint.

Your mother is so ugly that Picasso and Escher both refused to paint her portrait.

What’s the difference between a rich artist and a poor artist? Who their parents are.

Why can you always find paintings inside most hospitals and doctors offices? So that the wandering souls wlilknow where to get trapped.

What do you call an artist who makes a lot of money from their paintings every year? Dead.

Which type of paint rhymes with orange?

What’s the most difficult type of animal to paint? Deceased ones.

What is the most time consuming thing that anyone could ever hope to paint? Children’s faces at parties.

What’s the difference between a painting and a caricature? The level of honesty that’s being displayed by the artist.

What’s the worst type of paint that you can use on a canvas? Cream cheese.

What should you never do with painting? Choose it as a career.

What do you call a painter who feeds a family of four with their career? An accountant too.

What do you call a $1, 000, 000 painting that someone found in the middle of a garage sale? Something that’s never going to happen to anyone else.

Why is painting one of the most addictive hobbies in the whole world? Chemicals in the paint.

Who is the most expensive president to paint on commission? The wrong one.

What should you never give a man for his birthday? A naked painting of his wife.

Why do we put our kids’ paintings on the refrigerators? Because they would look pretty weird if we were to put them on the oven instead.

How do you know that an artist can’t really paint? They’re an art professor.

How do you know that someone has a fine arts degree? Usually because they’ll tell you.

What’s the most illegal type of paint that can sometimes still be sourced today? Your mummy.

What’s the most sought after art supply of all time? Artists’ tears.

Did you hear about the world famous painter who died last year? Apparently it was his last stroke that ended up killing him. 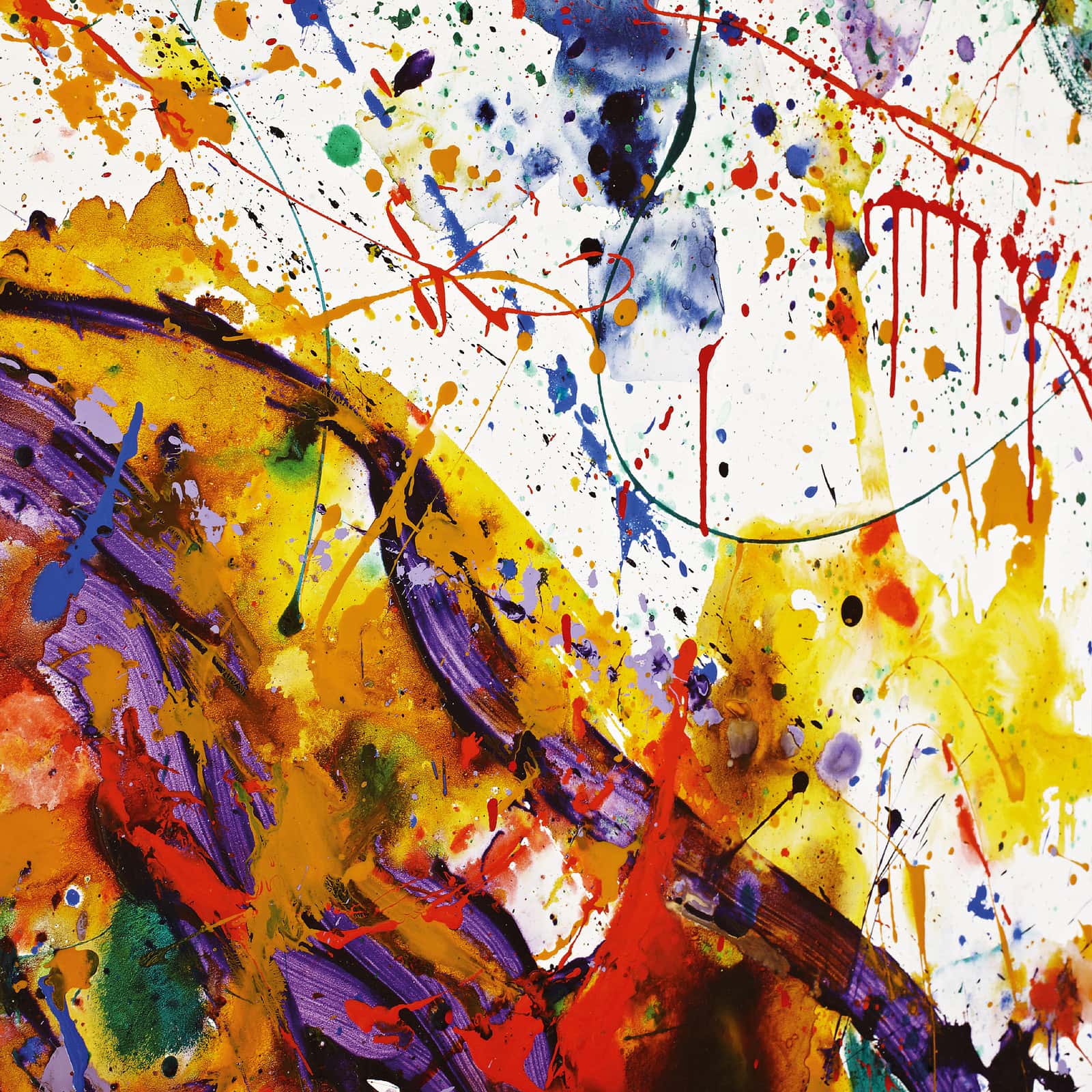 Why does painting relax people as a hobby? Because it’s not competitive target shooting.

What’s the most difficult skeleton you could ever hope to paint? One that’s been run over by a truck.

How do you study to become a crime scene artists? As an apprentice that stands around sketching muggings in the main street.

Why did Van Gogh call his most famous painting of all time Starry Night? Because he didn’t paint it during the day.

Why did Leonardo da Vinci call one of his most famous paintings the Mona Lisa? Because she wasn’t called the Mona Roberto.

What is another term for an artist’s regular salary? Usually their inheritance.

Which paint is the worst for a children’s party? Spray paint.

What is the most astonishing thing about the famous Mona Lisa? The price of it.

How do you paint a wall with an art student? Well, you’ll have to make sure you throw them at the wall hard enough.

What’s the difference between art and freelance graphic design? How angry you’re allowed to get at the client.

What should you never tell someone when you’re about to paint them? The truth.

What’s the most difficult part about having to paint someone? Getting them to stand still for long enough.

What’s the most dangerous kind of painting? Painting a skyscraper.

What’s the worst type of medium for a painting class? A spiritual medium.

How do you know a famous painter has died? The value of their work goes up.

What’s the first important thing everyone should remember when they’re going to paint a wall? The paint.

What do you call a painting worth $200 million? Probably stolen, I’d check first.

What’s the worst type of color for a finger painting? Redrum.

What do they make artists’ paintbrushes from? Real artists.

How do you know that an artist has just made a big sale of their work? They manage to pay their bills.

What’s the trick to wearing only the best clothes as an artist? The employee discount that you get from the store you have to work at.

What do you call an artist that makes their money back? Employed on the side doing something else too.

What should you do when you’re painting your parents naked? Stop and get help, that’s a very weird thing for anyone to do.

Which type of paint is directly related to a change in the birth rate for the human population? Chocolate body paint.

What’s the worst way to paint an apple arrangement according to the world’s most famous art professors? While you’re naked.

What’s the worst painting to give your mother for mother’s day? A body painting.