Legs are the bicycles on the ride of life, according to Russian Doll. As far as leg puns go we’d say that’s one of the best ones out there! Here are some of the best leg puns that’ll guarantee YOU don’t miss leg day. 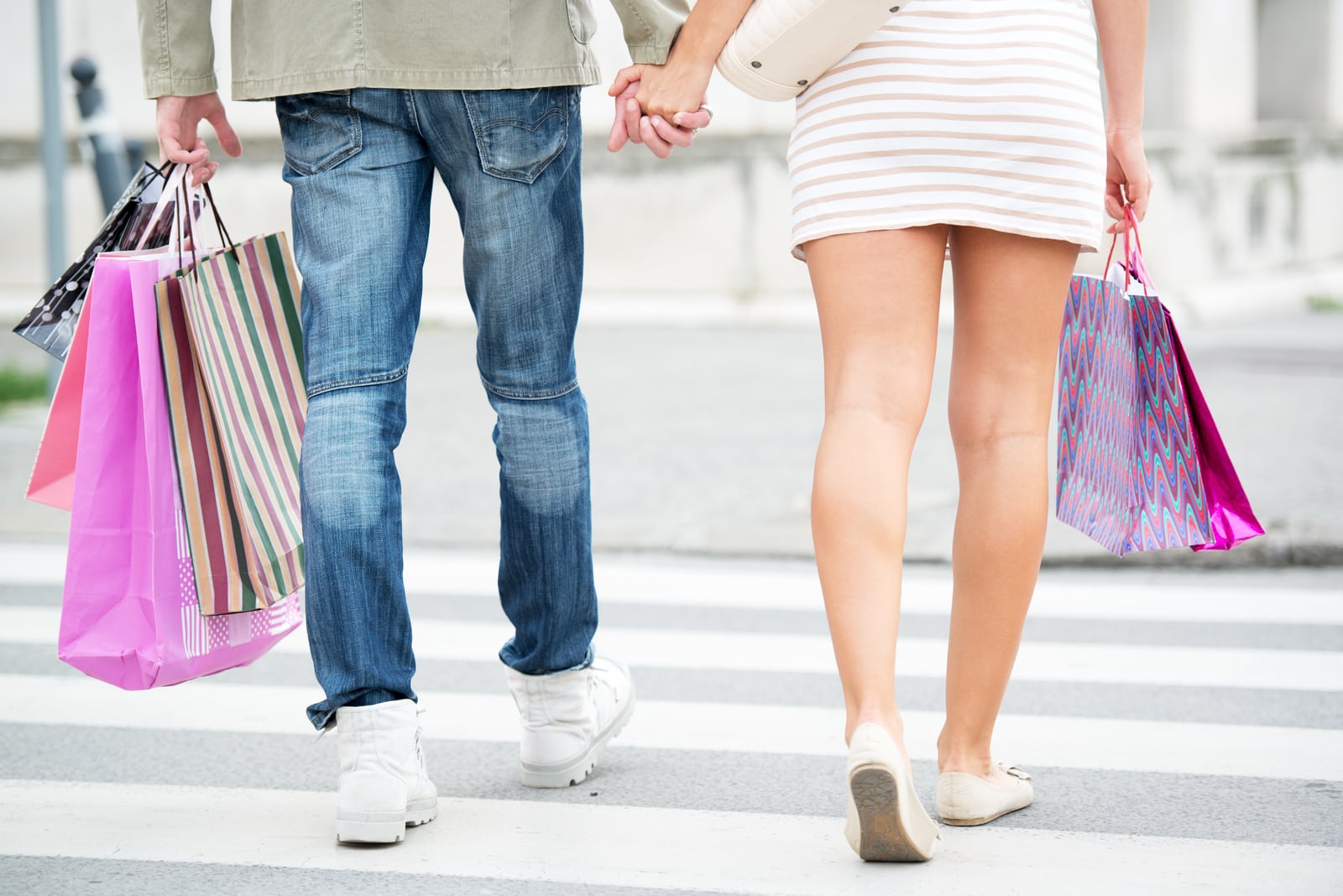 What do you find at the end of someone’s legs? Usually a whole other person.

You should hear the joke about legs. It’s so hilarious, it’s a real knee-slapper.

If you wake up one day and suddely can’t remember how to walk, then you must have am-kneesia.

My father lost his legs in the war. He just forgot where he put them one day, and that was it.

Why do actors say “break a leg” for good luck? Because it’s very hard to act when you have a broken neck.

What’s the worst way to have to go to work in the morning? On one leg.

What should you give a depressed pirate? His leg back.

What’s the worst part about having to shave your legs before work in the morning? The complaints from the other passengers on the bus.

Why do people have two legs? Because they can’t have three.

What should you say to someone who has nice legs? Nothing, they probably have a boyfriend already.

Why do pants have legs? Because humans do.

What do you call a fly that has no legs? A walk.

Why do some people shave their legs and others don’t? Winter.

What do you find at the end of your legs? Your hip joints.

What’s the right thing to do when a stranger puts their hand on your leg? Give it back and then ask them where they found it.

Where do you find a dog that has no legs? Exactly where you left him.

What has four legs but can’t walk anywhere? A chair.

Did you hear about the siamese twins who won a marathon? They were the fastest things on two legs.

What’s the worst gift you can give someone around Christmas? Legs.

Why was your grandad always smiling around Thanksgiving dinner? Because he was a leg man.

Why was Oscar Pistorius angry in the first place? Because he got stood up.

What’s the least lucky part of a chicken? The legs, people usually fry and eat them for sustenance. 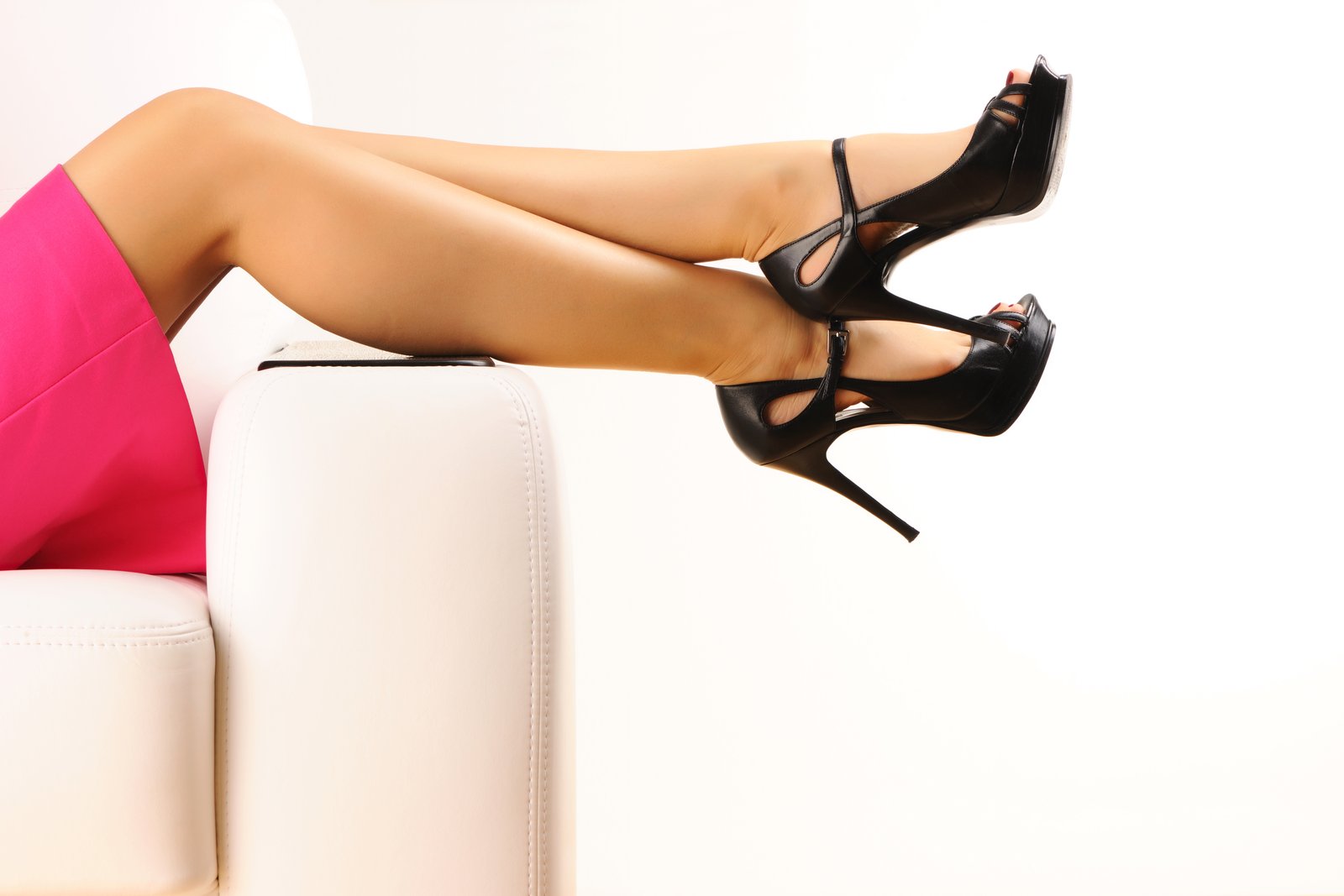 To be honest, I can’t stand one more leg joke.

Ed Gein liked his lovers the same way he liked his chicken: battered and fried.

How does a loan shark make sure they get their money? Your legs.

What’s the worst thing that you can find on a spider? More legs.

What’s the worst thing you can put on your legs before work? A truck.

Where do legs get the most money? On the stocking exchange.

What’s the perfect place to work if you’re a pirate with one leg? IHOP.

What’s the worst thing to wear on your legs for a party? An SUV on the way there.

Paul McCartney and his wife Linda could have had a great band together, but their tour only lasted for about one leg.

How did the button spider know that he was adopted? Because his father was a daddy long legs.

What’s the worst thing you can do with your legs? Probably amputate and eat them, what did you think the answer was going to be?

What can make frog leg’s soup sound even more unappetizing? Choosing any other animal instead of a frog.

What’s the first thing a pirate takes off when they get home? Their legs.

What’s the worst thing a professional trapeze artist can lose other than their balance? Their legs.

What’s the most important things to do when you’ve lost your legs? Start looking where you last put them and find them.

Why can’t cows stand on their legs? Because they lack toes.

A man goes to the doctor and asks them to look at his ankle. “Doctor, do you think it’s broken?” he asks. The doctor takes out a hammer and smashes it against the man’s ankle, and says: “It’s definitely broken now, yes.”

What do you call a giraffe with two legs? I don’t know, I’ve never seen one.

What do you call an elephant with eight legs? An optical illusion.

Where should you go when you have a broken leg? Nowhere, that’s going to be pretty painful to have to walk.

What’s the difference between a chicken and an egg? Legs and feathers.

Why did Hannibal Lecter invite Clarice over for dinner? Because he thought that she had nice legs.

What’s the most inappropriate thing to compliment on a paralympic athlete? His shooting skills.

What starts with the letter P and has to be shaved often? Pandas, they’re pretty hairy around the legs if you’ve ever seen one.

What do you call someone with very long legs? Nothing, they can usually run pretty fast.