Do you enjoy eating mushrooms? Next time you’re chowing down on a Regina pizza, remember these funny mushroom jokes and puns. Tell them to your friends and be the fun-guy in the room. 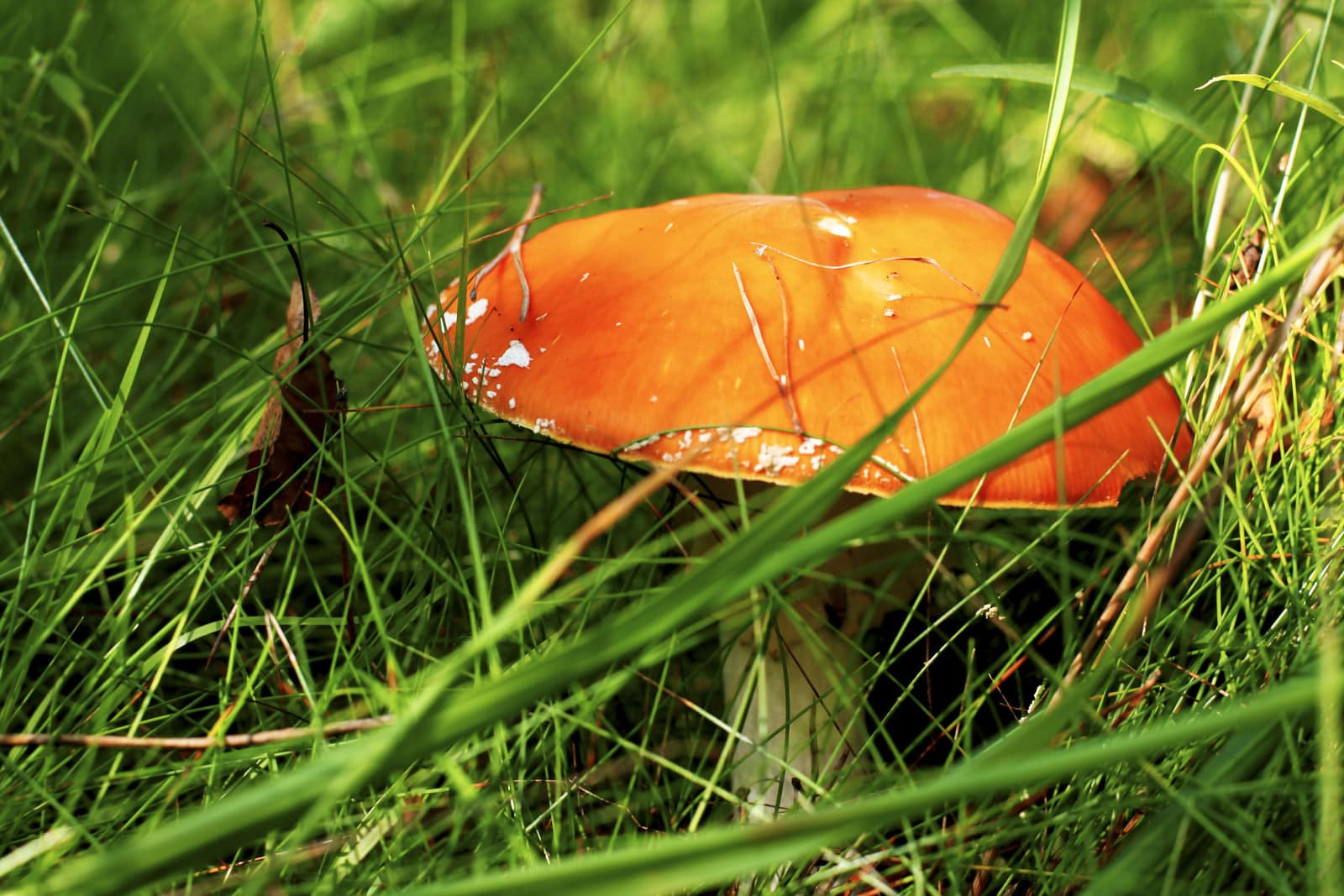 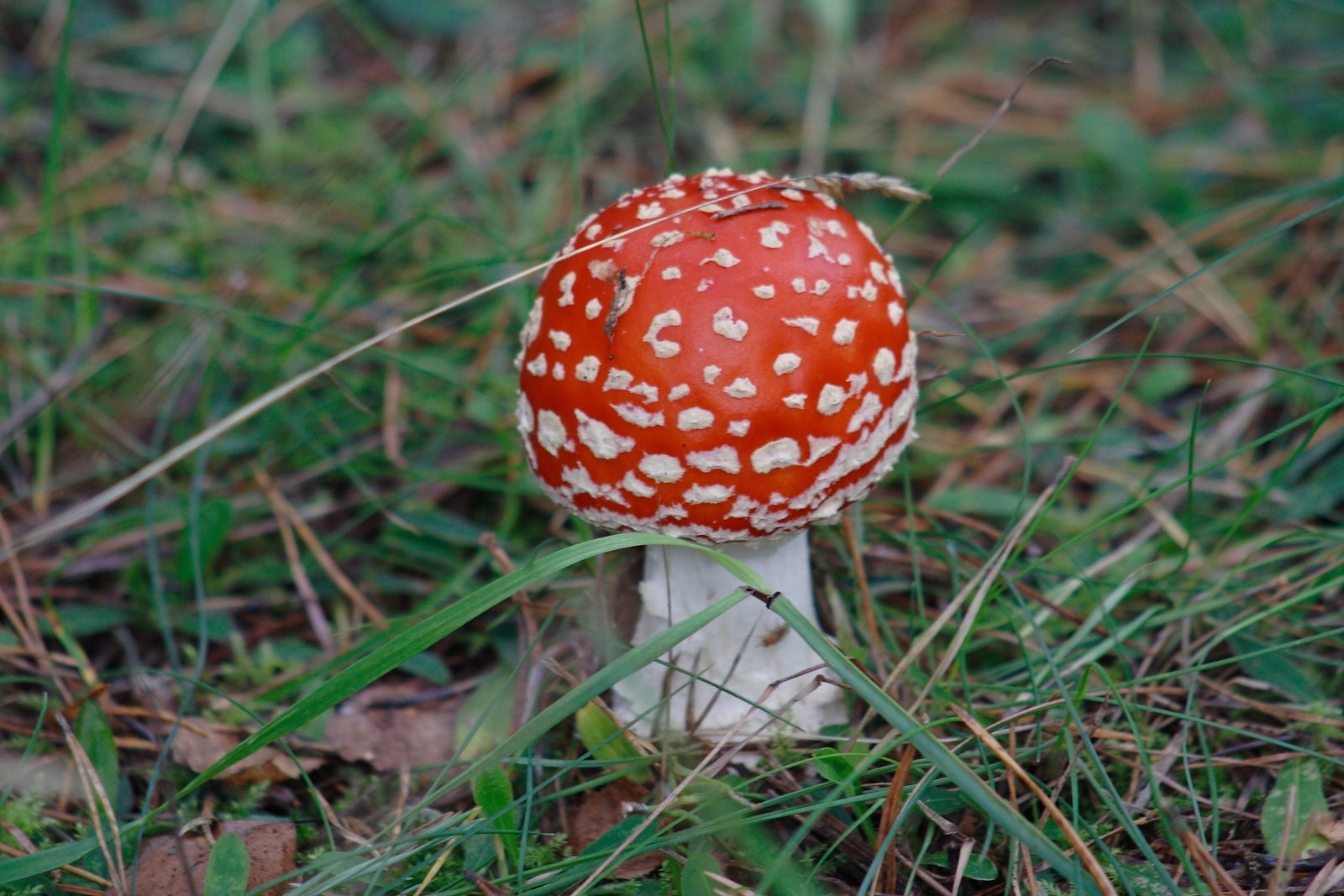