The law is a serious practice, but we can still poke fun at it. Lawyer jokes are a fun way to look at the industry in a lighthearted manner. Let’s look at a few law jokes and puns. 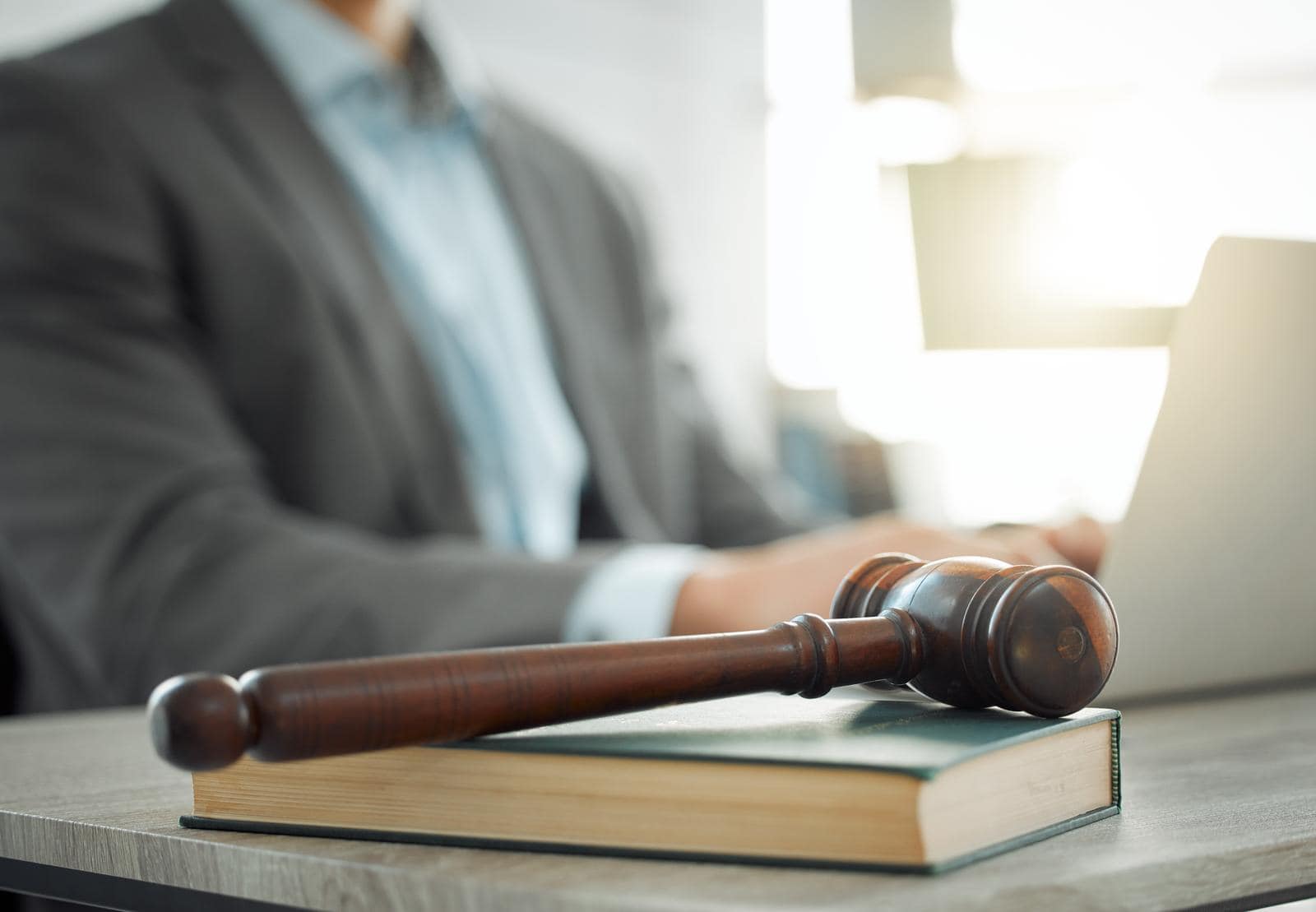