Do your kids like football? Challenge their knowledge of the sport by testing them with this trivia? We have trivia questions that teach them about the game, and you might learn a thing or two about the sport yourself! 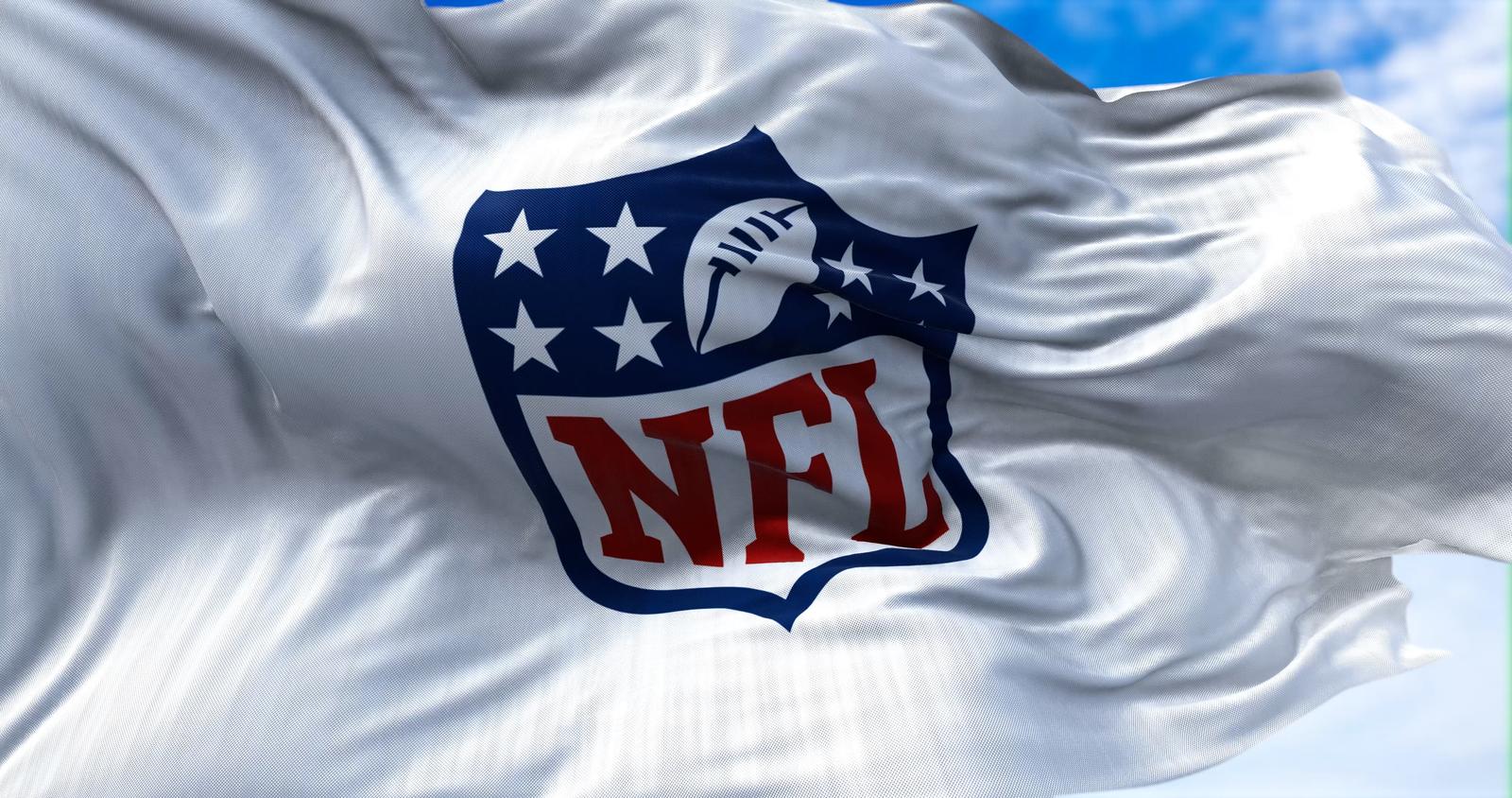 The football team has to drive to what yard line to reach the red zone?

What’s the length of each team’s end zone?

How many players are there on the team’s defense in the NFL?

How many offensive players are on an NFL team?

How long is the field in an NFL stadium?

Is it true that there is no room for introducing new rules until the end of the NFL season?

Can a Super Bowl game end in a tie?

No, there must be a clear winner.

Is there a 2-minute warning in an NFL game?

How long is halftime in NFL games?

Can coaches challenge the ref’s official call during an NFL game?

Question: How many player units exist in NFL teams?

Question: How do players start the second half of an NFL game?

Answer: With a kickoff.

Question: Where do kickoffs take place?

Question: Who gets possession of the ball in overtime?

Answer: The ref determines it with a coin toss.

Question: How many points do teams get for a touchdown in an NFL game?

Question: Which player throws the football from the line of scrimmage in an NFL game?

Question: Which NFL player catches the ball from the quarterback deep in the field?

Question: Which player runs toward the other team from the line of scrimmage with the ball tucked under their arm?

Answer: The running back.

Question: Which position in NFL games doesn’t get the football passed to them?

Question: Which field position starts the game in NFL matches?

Answer: At the line of scrimmage. 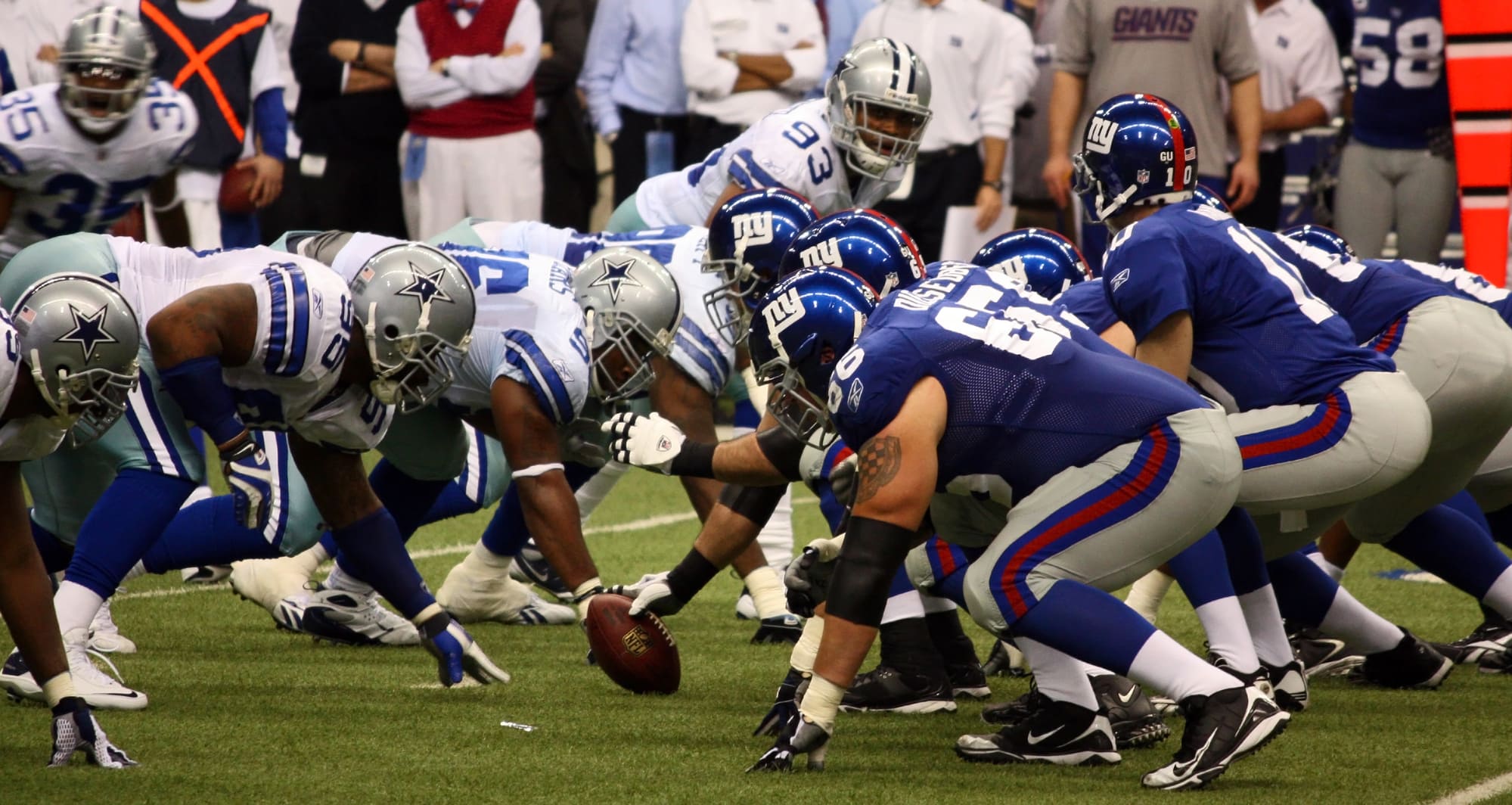 Which NFL team won the most league championships?

How many times did the New York Giants win the Super Bowl?

The Giants have 4 Super Bowl titles.

Which team won the Super Bowl while going undefeated in its regular season?

What was the initial name of the Chicago Bears?

What was the nickname of the Dallas Cowboys defense during the 1960s and 1970s?

Which object was featured on the New England Patriots’ helmets in the 1960s?

The Chicago Bears never had a 4,000-yard passing quarterback.

An NFL commissioner died in the stands during a game one time.

The Detroit Lions have two stretches lasting 30 years without a win in the playoffs.

Every NFC South team has finished last in the division, but they’ve also appeared in one Super Bowl.

The Philadelphia Eagles have never lost to the New York Jets.

The Cowboys won their first game at Lambeau Field in 2008

Walter Payton only won one rushing title during his career

College juniors were only draft-eligible after 1990

What team has the most appearances at the Super Bowl?

Which team has the Most Super Bowl titles?

The Patriots and the Steelers have six championships each.

Which team Has the most Super Bowl Losses?

The Patriots and Denver Broncos are tied with five Super Bowl losses each. The Broncos have three victories, with the most recent in 2016.

What teams have never made it to a Super Bowl?

Four teams have the dubious distinction of never appearing in a Super Bowl: The Cleveland Browns, Detroit Lions, Jacksonville Jaguars, and Houston Texans.

Which city hosted the most Super Bowls?