If you want to make a good impression at a party, hands-down, you need some good jokes to entertain the crowd. But seriously, let’s look at a few hand jokes to give you a good laugh. 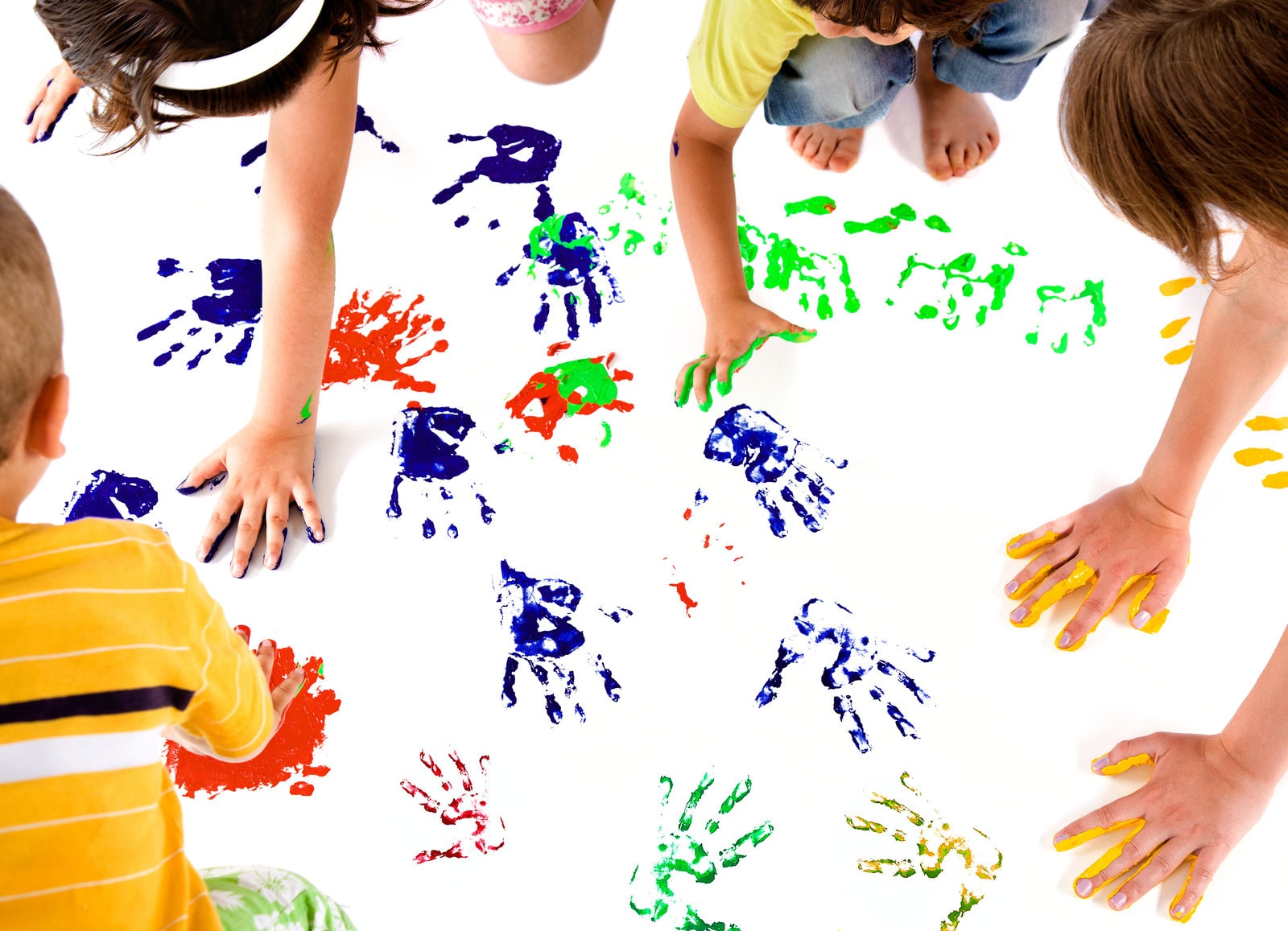 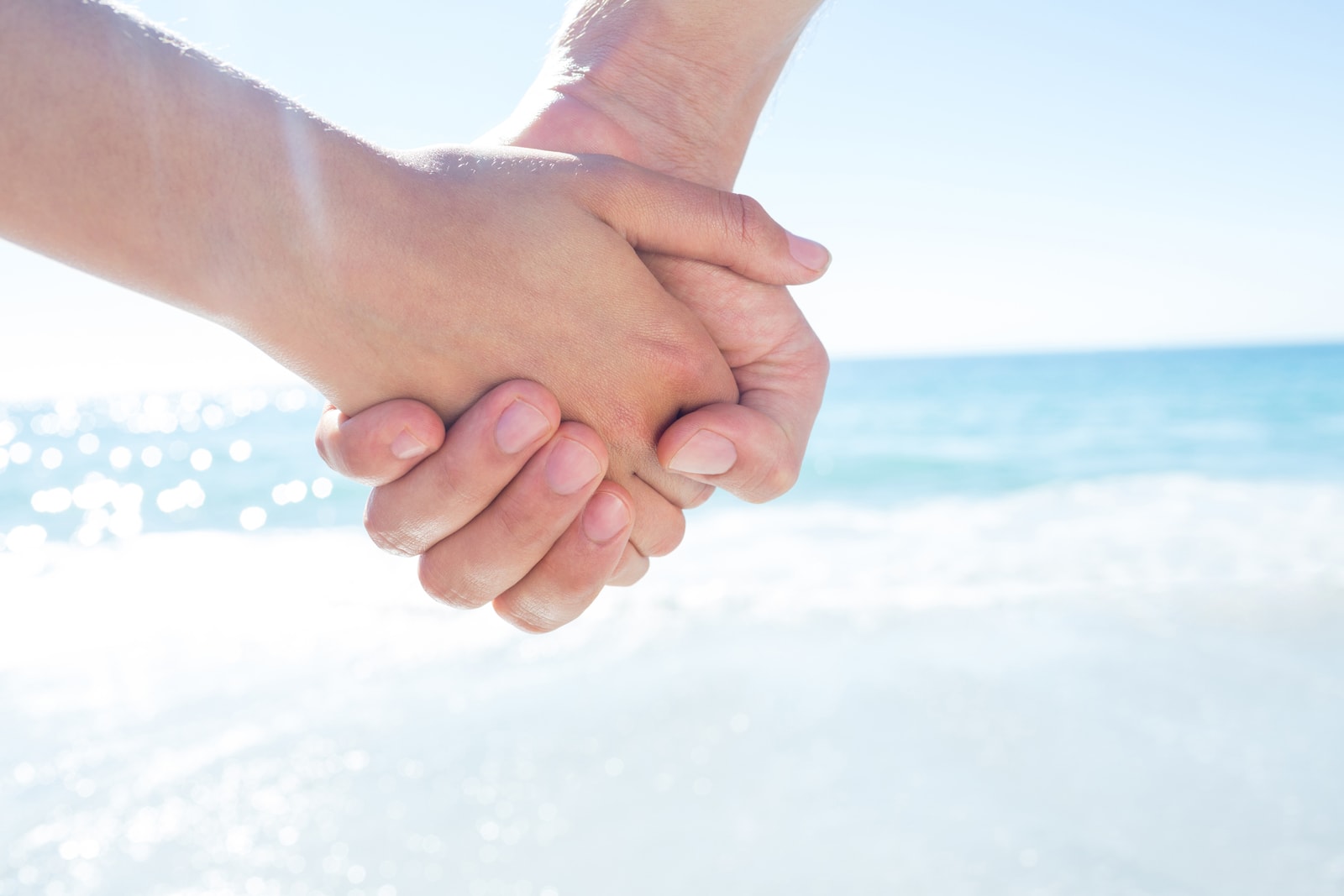