Are you a Harry Potterhead? You might find these puns funny if you’re a fan of the legendary franchise. Take a few minutes to read through them and give yourself a chuckle. It’s worth the effort, we promise. 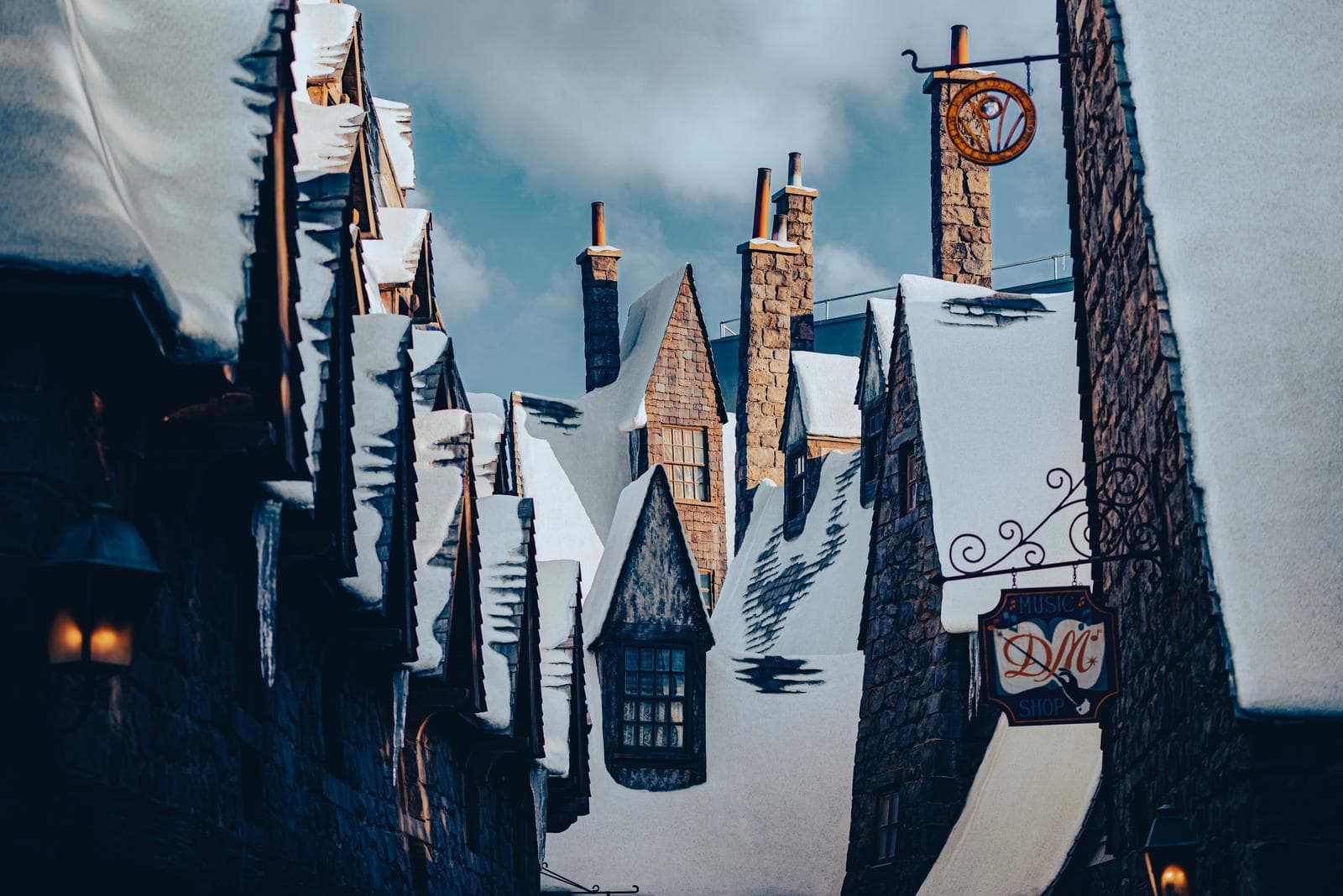 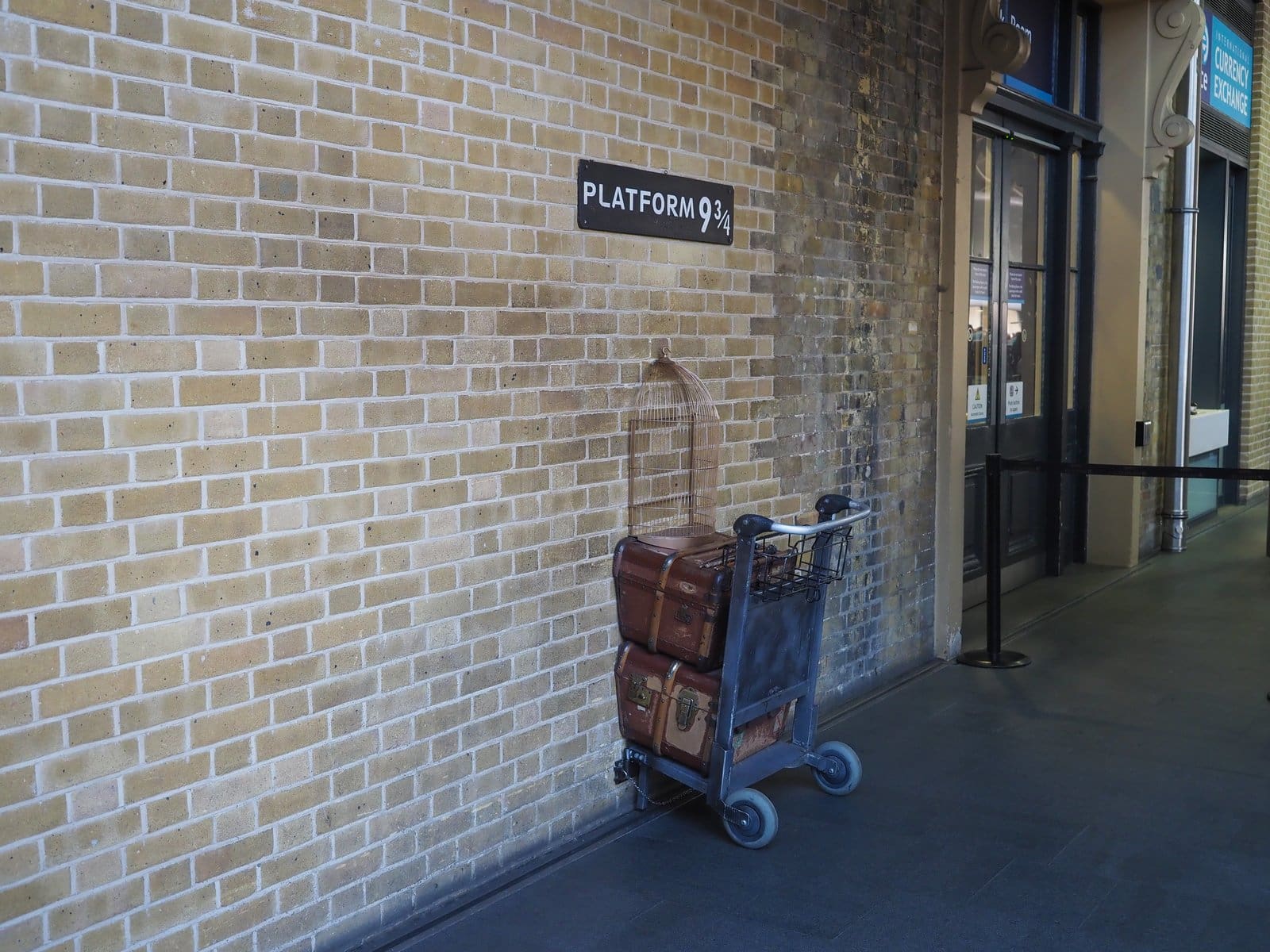