Spring is one of the four seasons of the year, and once spring has sprung, nature has a lot to say about it!

Here are some interesting facts about spring for kids. 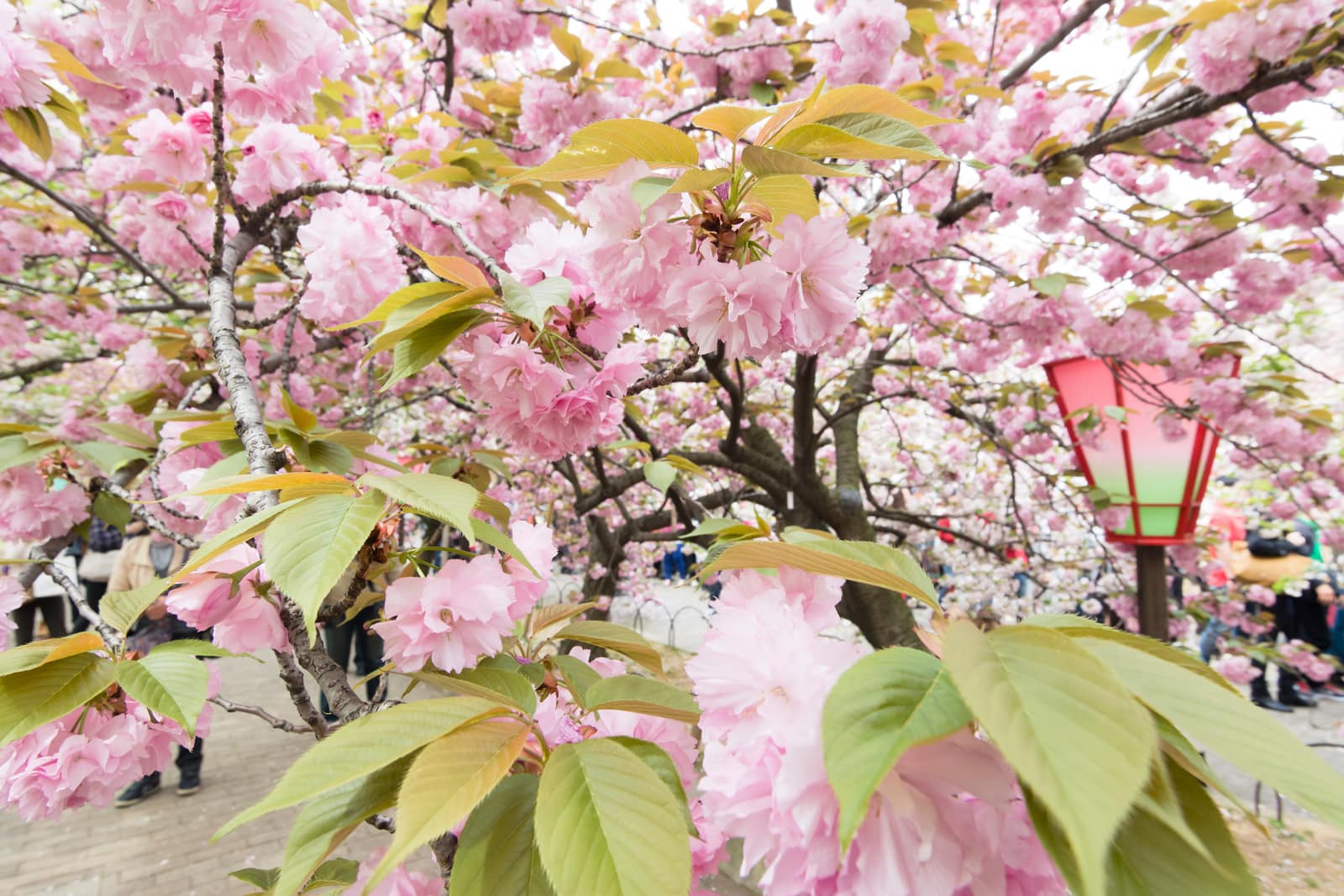 What Kids Should Know About Spring?

Spring is one of the four seasons the planet goes through in one year, together with autumn, summer and winter.

The first day of spring is called the Spring or Vernal Equinox.

Spring is the time during which most people do “spring cleaning” to get rid of their unused things around the house. It comes from a time where it was appropriate to prepare your house for the next season and visitors who might come to see you in summertime.

Spring is the time during which some birds migrate to other areas, where they seek different habitats and food until the seasons change and they migrate back to their original spot.

People used to believe that you can balance an egg on its top easier on the Spring Equinox than on any other day of the year. Spring has nothing to do with gravity, and this turned out not to be true…unfortunately!

Spring is the time during which a lot of people get what they call “hay fever”, or allergies to the different flowers and pollen in the air.

Signs of Spring for Kids

Spring has been used in ancient cultures to signify new life and growth for thousands of years until now. Because we spot so many new things happening to nature during the spring time, mankind has always noticed that there is something very special about spring and how it works.

When the seasons start to change and we get closer to the Vernal Equinox (or the first day or spring), you can see some of the first signs that spring is about to be upon us.

One of the first signs of spring is that temperatures start to warm up. While winter and fall is associated with snow and colder weather, spring is when the ice starts to melt and the trees first start to show their new growth.

Spring is a time when trees start to blossom, and when new animal life starts to appear everywhere.

These signs are a big part of why spring is such a “big thing” every year, especially for farmers and gardeners who have to watch the seasons change to make their job easier to do.

Spring is also a time of many holidays, including Easter and Mother’s Day.

Scientific Facts About Spring for Kids

Spring happens because of the fact that there are 365 days, and the Earth’s rotation takes us through the four different seasons every year.

Technically, spring doesn’t begin or end on the same time exactly every year. There is a minor difference that can be measured in fractions of a second each year it happens.

According to climate scientists, weather is changing all over the world – and because of this, the temperatures that we used to associate with spring and summer are starting to heat up everywhere by a few degrees.

Spring is important because it triggers many different natural event at the same time, including new growth and blossoming plants.

Science says that you have to be more careful around bees during spring. Bees can be more sensitive during spring time, and they are much more likely to swarm and sting if they are disturbed.

Spring does not happen during the same time in each of the world’s hemispheres.

Spring is known as the time when flowers like daffodils are at their most beautiful, and this is because it’s the time when these flowers start to bloom. 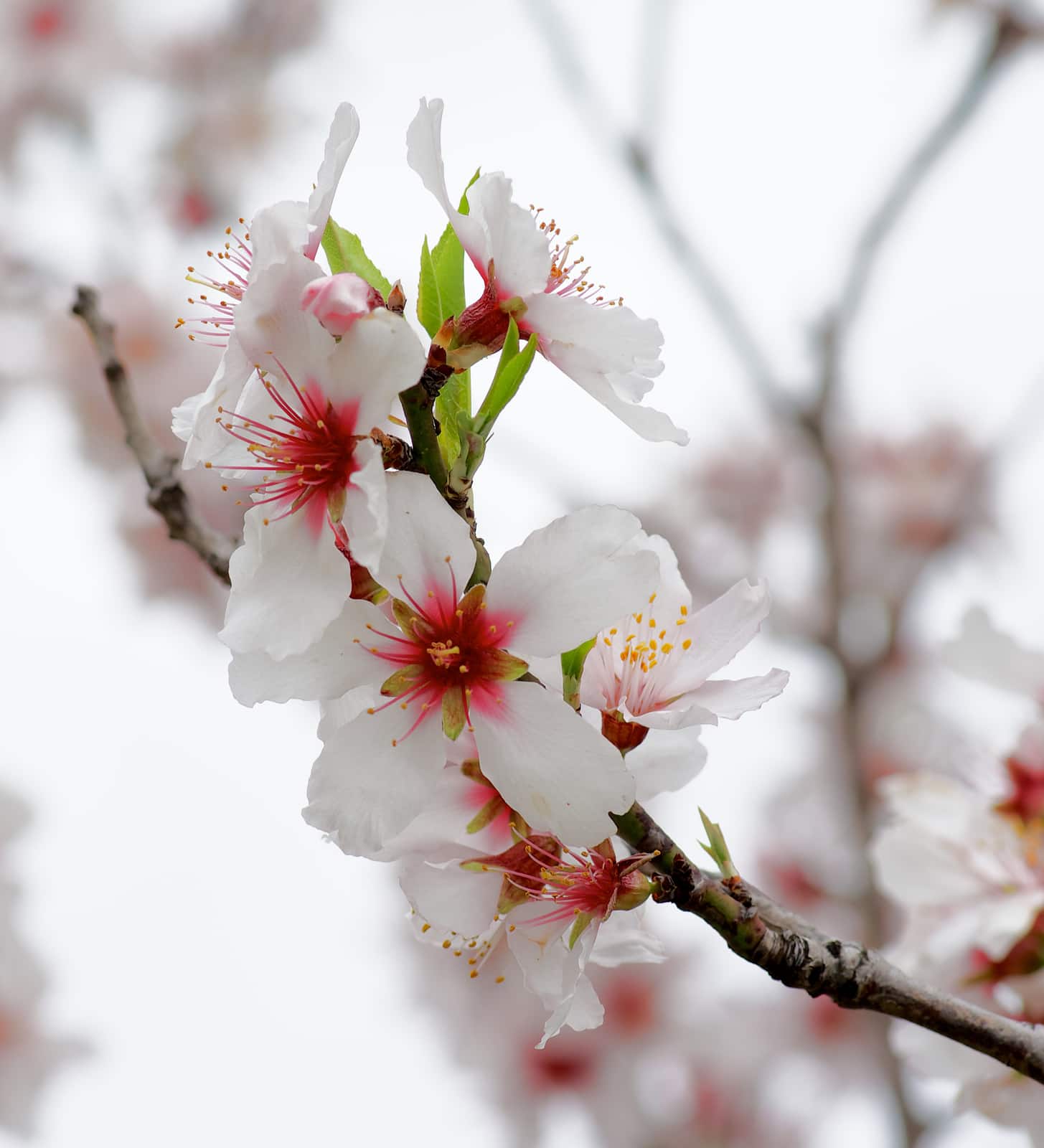 The arrival of the spring part of the year is celebrated in different ways in various parts of the world. Many people traditionally use the Vernal Equinox to celebrate Easter, but the same time is also used to celebrate many other festivals – all with spring as an important sign that the time for it has arrived.

The Egyptians built the famous Sphinx so that it faces the sunrise on the first day of spring.

Scientists estimate that spring is going to start earlier in 2022 by a few seconds than it has in previous years, partially due to the large-scale temperature changes the planet has gone through.

Spring is the part of the year where many people conduct spring cleaning, and it is to prepare the house and yard for the next season. People have been “spring cleaning” their homes in this way for hundreds of years in the past.

The first arrival of cherry tree blossoms is seen as a traditional sign of spring’s arrival in Japan. When the cherry trees start to bloom, people in Japan know that it’s time to prepare for spring.

Seasons have changed so much that scientists estimate the start of spring to be as much as several weeks earlier than it used to be hundreds of years ago.

Things That Happen in Spring

A lot of different things happen in spring.

According to research, people are more likely to buy or sell their house and move to other areas during spring. It might have something to do with nature, and maybe people feel like they have to migrate just like birds do at this time!

Spring is the time when some animals, including bears and some types of insects, wake up from hibernation.

Spring is the time when different flowers start to blossom.

Spring is the time when you start to see more insects, birds and other animals becoming active in nature.

For people in Japan, the first blossoms on the cherry tree is seen as one of the traditional things that happen during spring.

Holidays like Easter and Mother’s Day are usually during spring time.

Facts About Spring Flowers for Kids

Flowers react to spring because of the temperature and weather changes that comes with the season.

Spring is an especially good time for new plant growth, which is why everything starts to look so very vibrant and green in the spring time.

Spring is a good time to give people flowers, and international flower store sales go way up during the time of spring.