Eating boogers is one of the uncomfortable habits that many children display from a young age – and some unfortunate adults seem to hang on to! Many parents aren’t sure what to do when their children start to dig for nose diamonds – and most parents reading this would probably just like to know how to make it stop.

Here’s a parent’s guide to why kids eat boogers in the first place, what science says about this odd behavior and how parents can get their kids to stop. 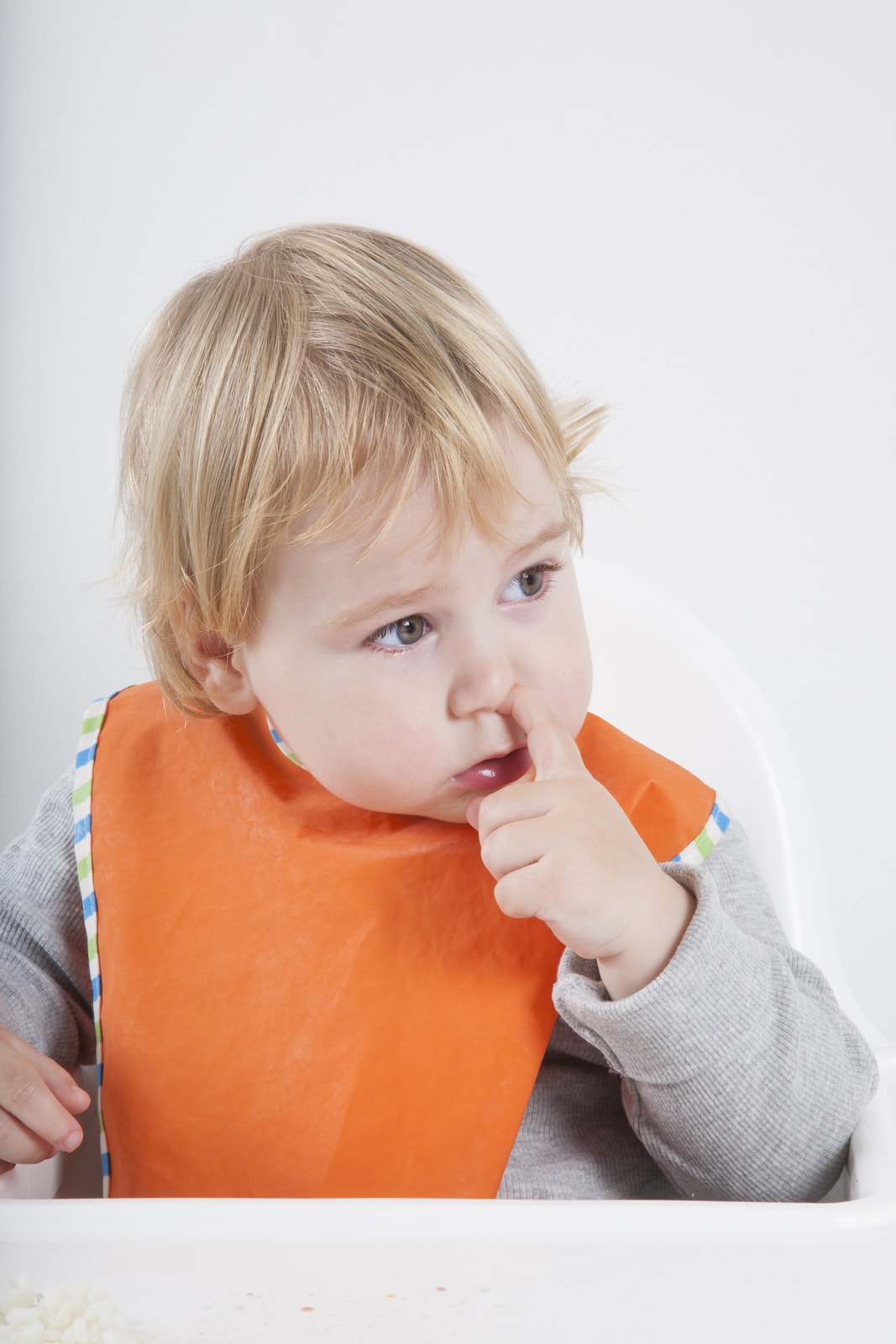 Why Do Children Eat Boogers?

According to Pencil Voyages, one of the first reasons children start to dig in their nose (and sometimes consume the results) is imitation.

Children start out by knowing nothing about the environment around them, and they will often mimic behavior they see from others. Other children and mass media are two of the first sources children have for their own behavior.

It’s a simple case of seeing other children do it, and then doing it themselves.

Further research shows that children also indulge in this behavior as a potential early immune system.

Is It Good to Eat Your Boogers?

The scientific answer might surprise you: yes and no.

Eating boogers is bad for your health because of many reasons that should be obvious to adults. Hands aren’t as clean as we think they are, and boogers contain all the worst parts of the environment around you – as it’s supposed to act as a filter in the first place.

Boogers can contain bacteria and increase your infection risk.

Science also says there is another side to it: children indulge in early booger eating to develop a stronger immune system. This does not mean that parents should encourage the behavior, but just that most children will probably do it once or twice – sometimes, for a while.

Is It Harmful to Eat Boogers?

Science has a lot to say about this – with most of the research pointing to the idea that the behavior can be harmful, especially if it persists.

Mucus acts as a filter for everything your body doesn’t want to breathe in through the nose. The whole point of mucus in the nose is to trap impurities before it gets into your respiratory system or throat – and eating boogers contradicts the whole point.

Booger eating can expose the body to bacteria, dirt and carries a high risk of infection. Repetitive booger eating can perforate the nose, and even trigger further secondary infections and bleeding from the nose if it becomes a habit.

According to Answers.com, boogers are “slimy” with a consistency that is described as like sand.

The sand-like consistency of boogers would be thanks to the fine particles that get trapped in the nostrils as you breathe!

The individual taste will depend on what’s in your environment. The impurities in the air as well as the make-up of your body will have an impact on the smell or taste of what comes out.

It’s pretty gross, but there’s an answer for it!

What Happens If You Eat Boogers Every Day?

According to what science knows about viruses and bacteria, eating boogers every day would expose someone to a higher infection risk from constantly taking in the impurities in the environment. While it can be an early immunity boost, eating boogers as a continuing behavior can have negative long-term effects.

Constant nose-digging can also lead to sores or bleeding in the nose, which heightens the risk of potential infection by a lot. 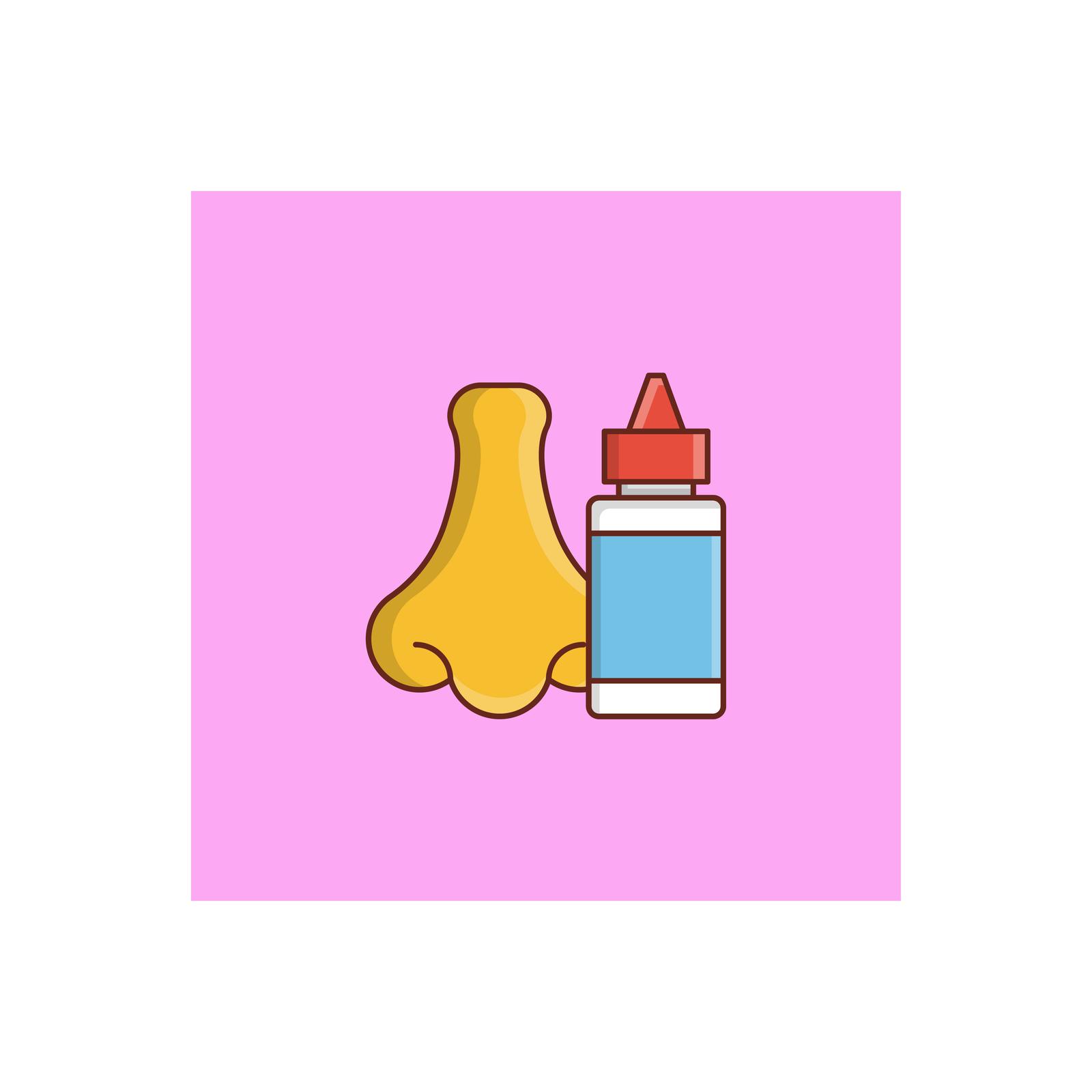 Is Eating Boogers Good for Your Teeth?

Eating anything that comes out of the human body isn’t going to be good for your teeth.

What you would find in the average booger can only increase the amount of unnatural bacteria. That’s why the body tries to filter it out in the first place!

Is Eating Boogers a Sin?

The Bible does not consider it a sin, but it’s certainly not good manners!

Leviticus says, “If the man with the discharge spits on one who is clean, he too shall wash his clothes and bathe in water and be unclean until evening.”

Boogers are something that you don’t want to consume, and it’s not good manners to intentionally get it on anyone!

Who knew the Bible would even have that little bit of important information covered?

Does Eating Boogers Give Worms?

Eating boogers are unlikely to give anyone worms, but don’t assume that you can’t get worms from not washing your hands after doing anything – yes, eating boogers included.

If a child has been in the presence of worms and then puts their hands in their mouth… Well, then, they might get worms, yes.

Do Boogers Have Any Nutritional Value?

Most scientific resources say that boogers have little to no nutritional value.

While some internet resources say that boogers have the approximate nutritional value of oatmeal, there is little evidence out there to back this supposed “fact”!

How to Stop Kids from Eating Boogers

Tell children why you don’t see most adults do it, and let them know that part of growing up is letting go of some behaviors – like drinking from a bottle or eating boogers.

Most kids let go of the behavior eventually. If they don’t, seek expert advice.