Studying the Sun is fascinating. It sustains life on Earth by emitting light and warmth and is also the reason why there are seasons on Earth. Here are some interesting statistics and sun facts for kids.

What Is the Sun?

The Sun is a huge luminous object made from hydrogen and helium. It’s a main-sequence star or yellow dwarf star. It produces heat, energy, and photons.

The Sun is at the center of our solar system. It’s the closest star to Earth, and it sustains life on Earth. Here are some interesting and fun facts about our Sun:

How much do you know about the Sun? Here are some fascinating sun facts for kids: 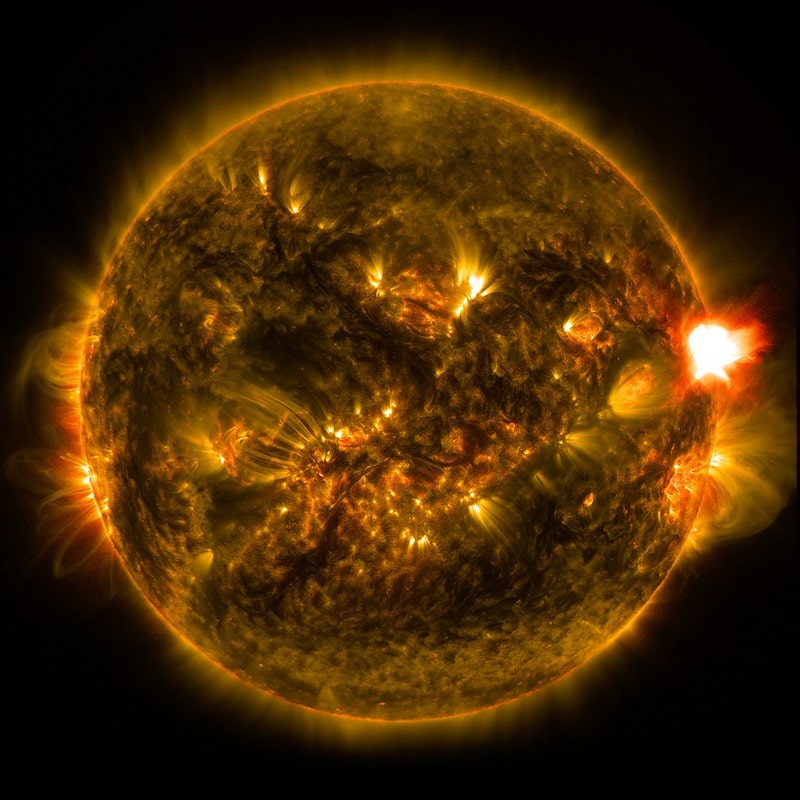 These numbers should give you an idea of how huge and hot the Sun is:

Are you curious to learn more sun facts for kids? This course from Khan Academy explains some of the facts we listed and goes over topics like solar winds, electromagnetic fields, and space telescopes that gather data about the Sun.