Lizards are one of the most amazing and interesting creatures we share the planet with. There are about 5, 600 different types of lizard species in the world – and each one of them has specific characteristics that makes it one special lizard!

Did you know that there are more than 5, 600 species of lizard in the world – with the Komodo dragon being measured as one of the world’s largest lizard species, even though it’s called a dragon?

Here are some of the most interesting lizard facts for kids. 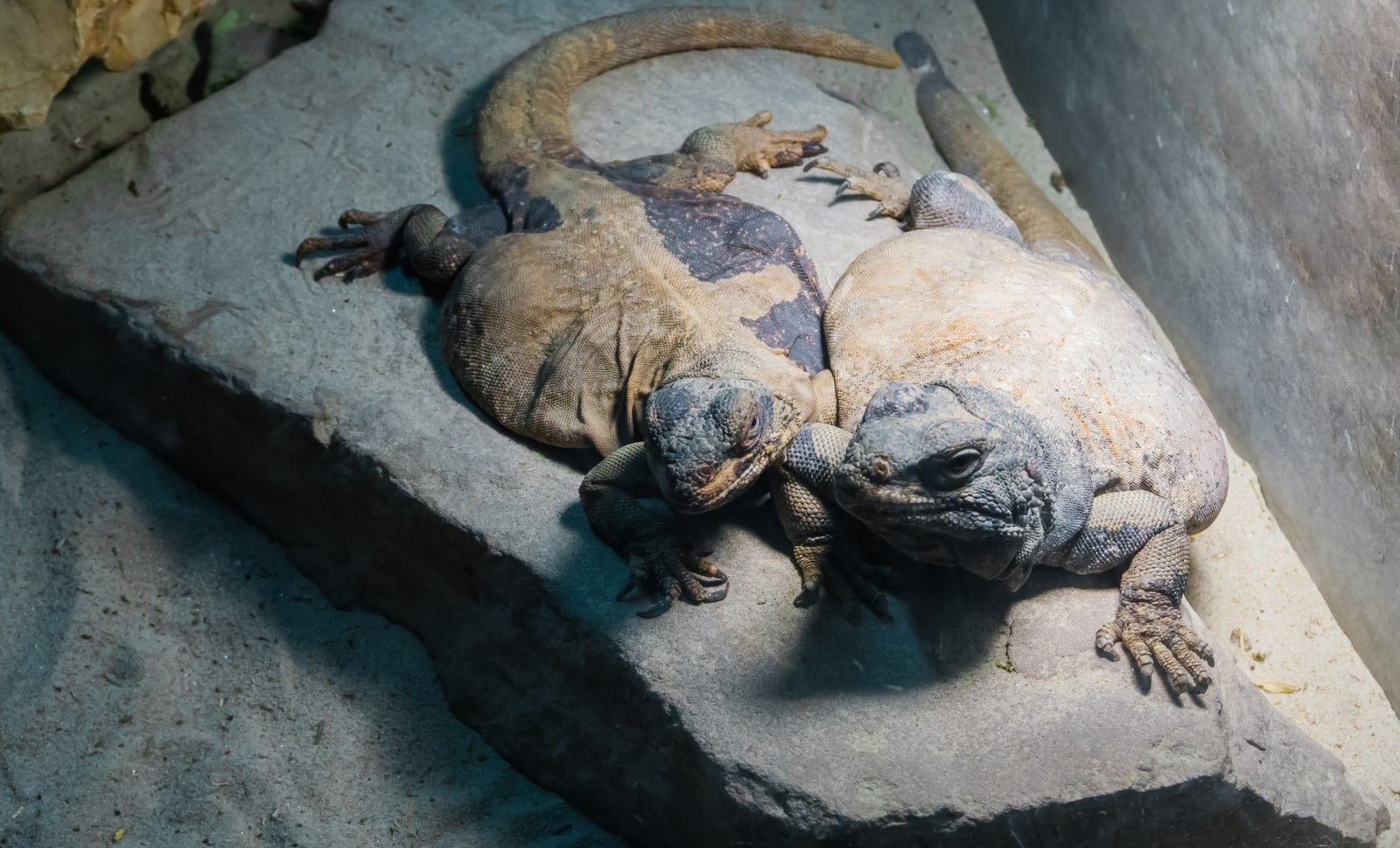 10 Fun Facts About Lizards for Kids

Where Do Lizards Live?

Lizards can be found in most parts of the planet, except for the Arctic regions where it would be too cold for most animals – including lizards – to survive.

Different species of lizards live in different parts of the planet.

Lizards will mostly prefer dark places, like rocks, or under and behind trees and mulch.

Because lizards are cold blooded creatures, you will also often see them spending a considerable amount of their time in the sun.

What Do Lizards Eat?

The majority of lizards species you will encounter in the world are herbivorous, though some rare types of lizards are completely carnivorous instead – and will thrive on consuming meat.

According to PetMD, most household lizard types go after different fruits and vegetables as their main food source – in addition, an owner of a lizard as a pet might choose to supplement their lizard’s diet with extra food.

There are some lizard types who supplement their diet with small insects.

Large, wild lizards like the Komodo dragon consumes meat, and often hunts any animals that are smaller than they are. 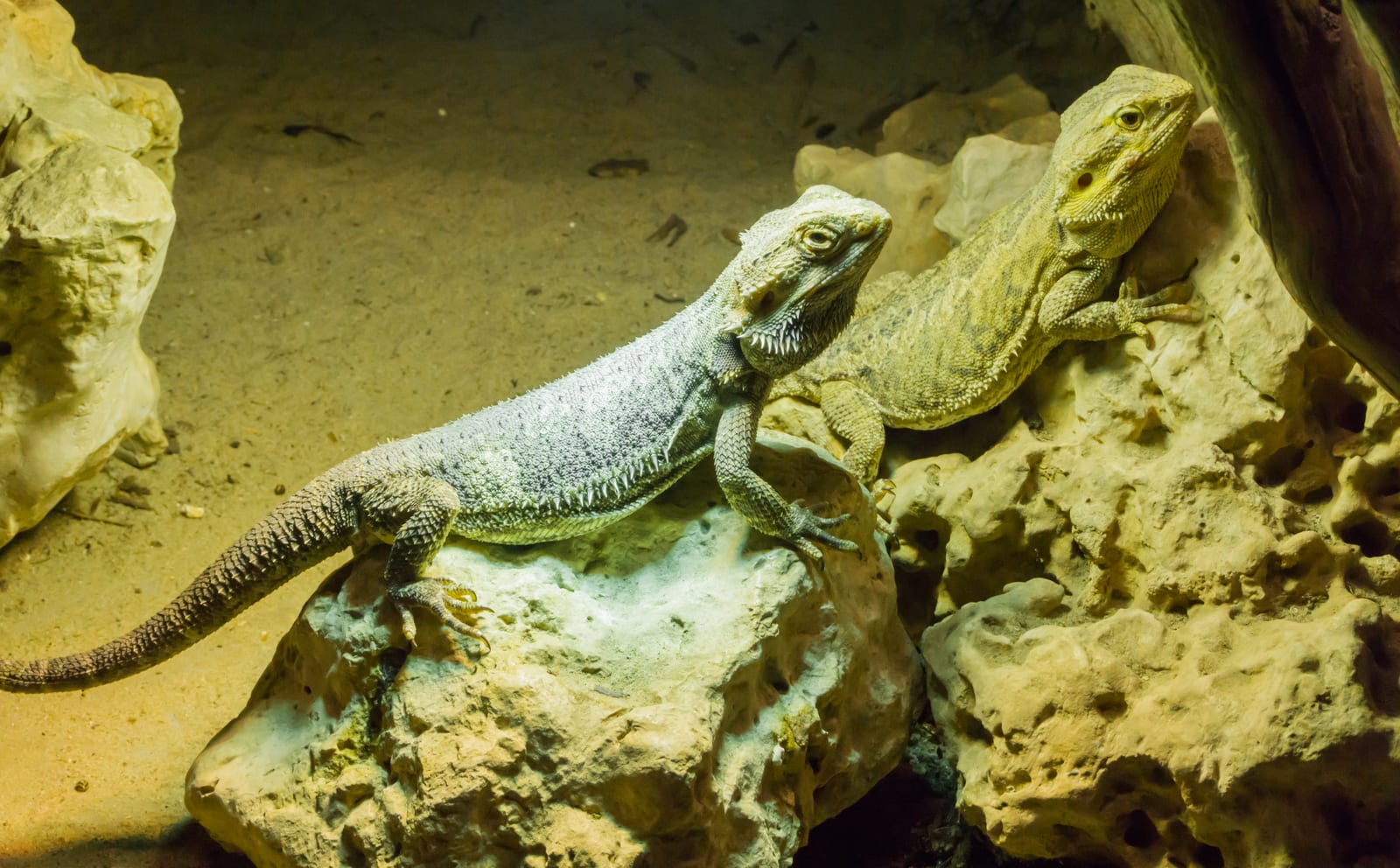 No, because “poisonous” refers to something you would eat!

If you meant venomous, the answer is also no.

Most lizard species are not venomous, with the exception of the Komodo dragon. Scientists have discovered that it’s not just the bacteria that makes the bite dangerous, but minor amounts of venom found in its salivary glands.

Although, most lizards are so small that their bite doesn’t make that much of an impact on a person – and small lizards are going to, at most, pinch or feel like a pinprick if they do manage to bite you.

Most lizards can bite, but most lizard bites aren’t really dangerous – and a lizard won’t bite unless they feel restricted or threatened.

Can You Keep a Lizard as a Pet?

Yes, but not all lizards species make good pets.

Bearded dragons and leopard geckos are two of the most common lizard types that people choose to keep as pets.

How Long Does a Lizard Live For?

Most wild lizard species only live for about 3 to 5 years.

As pets, lizards can live much longer in captivity away from their natural predators – and might get as much as 30+ years old!

The lizard’s body is split up into segments.

First, there’s the head – which contains the brain, eyes and mouth.

Then there’s the body of the lizard, which contains most of the organs – including the lungs.