Lions are one of the most interesting animals in the world, and they’re certainly famous as one of the African Big Five – together with other great African animals such as the buffalo. As the King of the Jungle, the first thing you should know about lions is that they can mostly be found on the African continent – and their habitat isn’t near the jungle at all!

Here are some of the most interesting lion facts for kids. 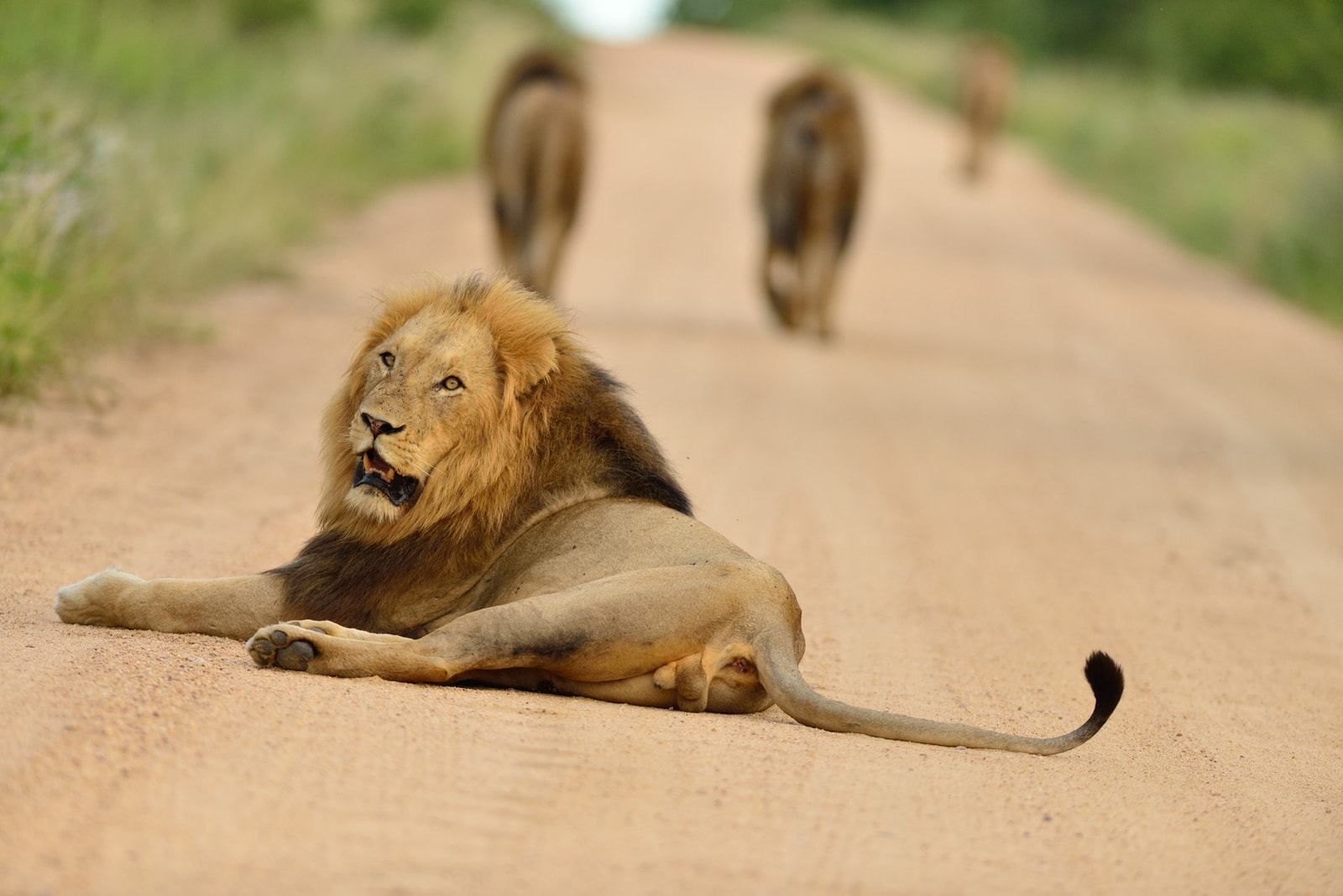 What is Special About a Lion?

Lions are known as the King of the African Jungle, although there aren’t actually any lions based in the jungle – and they live in the savanna instead.

Lions are special because they are one of the only “big cats” who live in groups called prides.

Lions are also special because they are one of the only cat species whose male grows an impressive mane surrounding their heads.

What is Amazing About Lions?

A lot of things are amazing about the lion species!

Lions are amazing because of the way they socialize with other wildcats. They are one of the only cats who prefer to live in large groups called prides, rather than to live alone or in smaller family-like units.

Lions are amazing because of the way they hunt. As predators, they are one of the best examples of a true African predator.

The lion is one of the largest big cats.

The lion is also one of the most beautiful creatures you could ever hope to see – under the right circumstances, of course!

What Are Lions Afraid Of?

Lions are often seen as completely fearless, but this isn’t true even if a lion comes face to face with serious danger. A lion still has the same “fight or flight” response that any other mammal does in the face of danger – and there are many things a lion might decide to back away from in a fight.

Lions will back away from other large mammals, or sometimes smaller mammals that seem like they will put up a big fight.

A lot like cats in their behavior, lions will approach everything they see carefully – and if a situation is too much for them to handle, they will turn around and leave.

Lions are also careful when approach other habitats, because lions are extremely serious about their territory. When they are faced with a lion from another pride, a fight will almost certainly be next.

Even though lions are referred to as the kings of the jungle, most lions can be found in the African grasslands together with other animals like the zebra.

Outside their natural habitat, many lions can be found in world reserves – and unfortunately, many lions are kept illegally as an exotic pet.

Where Do Lions Sleep?

Lions prefer to sleep under the shade, so that they can get away from the harsh sun of the African continent.

Lions can commonly be found under trees, near dense bushes and in cave openings – so always be careful if you suspect that you might be in a lion’s den! 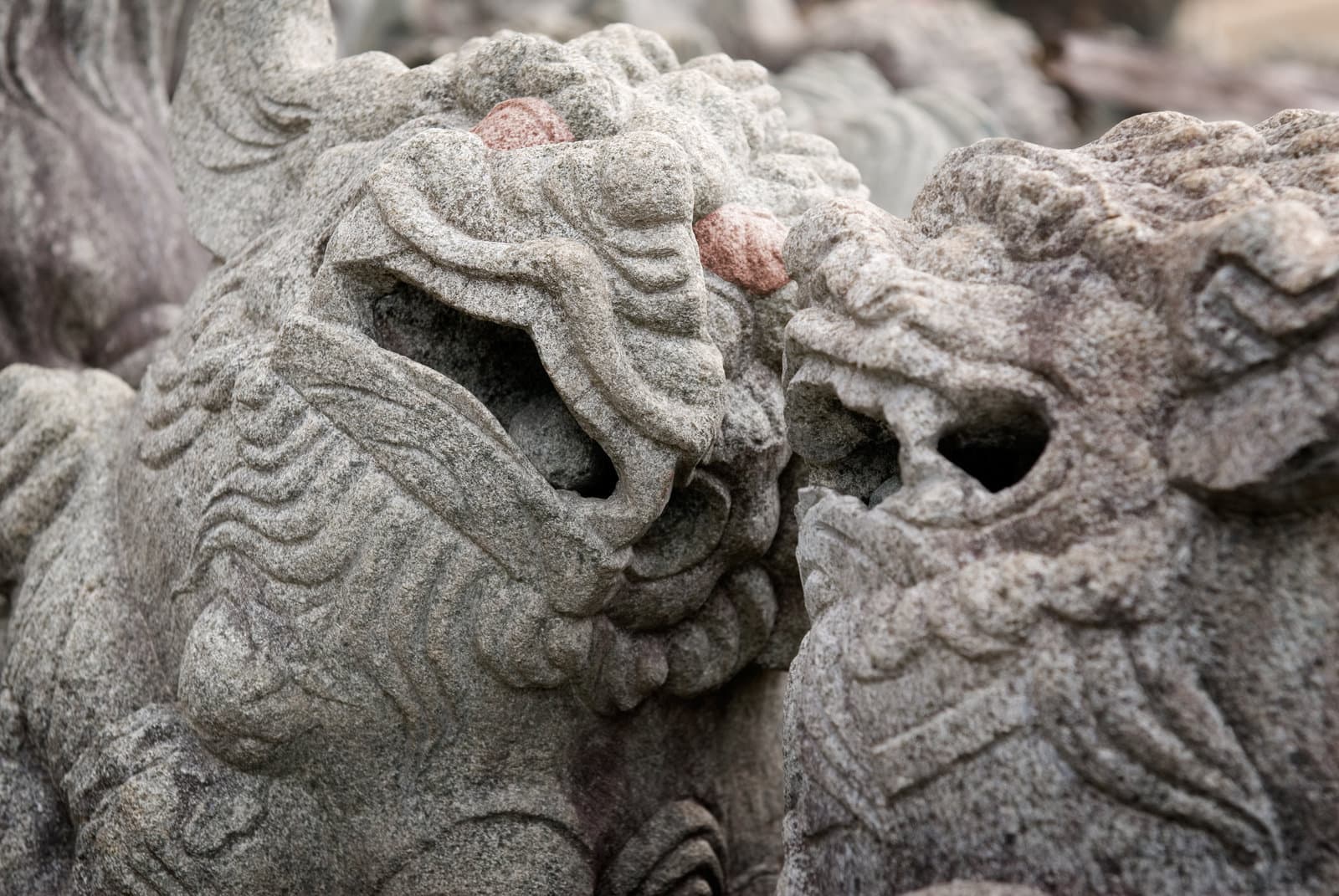 What Animals Do Lions Not Eat?

Even though lions are carnivorous, this doesn’t mean that a lion will eat anything.

Lions will only eat fresh prey, and will almost never scavenge prey that something else has killed. Lions will also avoid any prey that has been killed by poison or lightning.

A lion generally doesn’t eat other predators, such as leopards, and would rather prefer to avoid them at all costs.

What Do Lions Do All Day?

Lions sleep up to 20 hours a day, and they will spend the rest of their time playing and hunting.

What is Unique About Lions?

There are many things that makes the lion stand out from all the other predators in the African grasslands – and one of the things is that the lion is the only cat that lives in groups, called prides.

The lion is one of the fastest, most ferocious predators in the African wilderness.

Extremely territorial, the lion is the king of the African grasslands – and very few animals would dare get in an angry lion’s way.

Lions can run at up to 50 miles per hour for short distances.

A lion’s roar travels extremely far, and can be heard from as much as 5 miles away from its destination.

A lion’s age can be guessed by the color of their mane. The darker the mane is, the older the lion can be estimated at.

A baby lion is called a cub, and sometimes a lionet.

Only male lions get to grow the impressive mane.

Officially lions are the second largest cat in the African bush.

The scientific name for the lion is Pantera leo.

An estimated 200 people are killed by lion encounters every year.