Have you ever noticed that houses can be one of the funniest things on the planet? Well, if you don’t believe us then just take a look at some of the great jokes and puns about houses on this page. A house isn’t a home without a pun – and we’ve got great dad jokes, knock knock jokes, small house puns and more.

Here are some of the best creative house puns that will make you flip. 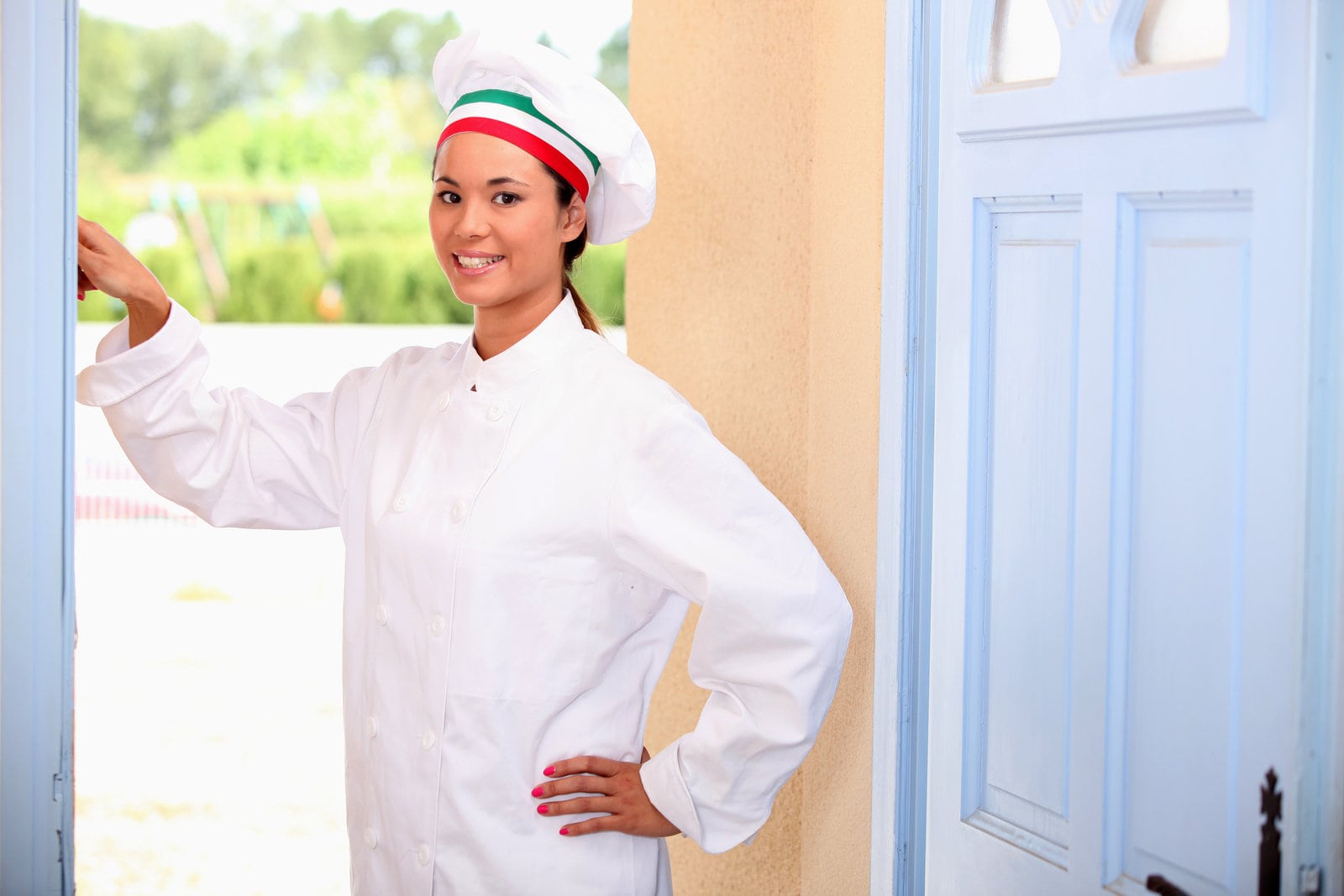 Voodoo you think you are? Let me in!

Mikey doesn’t work, could you let me in, please?

Scold outside, let me in!

Wooden shoe love to know, now let me in!