Minecraft was first released in the year 2011, and it’s since become one of the most played online games of all time – surpassing almost anything that you can compare it to in the year 2022.

Building your Minecraft world and don’t know what to call it?

Here’s a look at some of the best Minecraft world names and ideas. 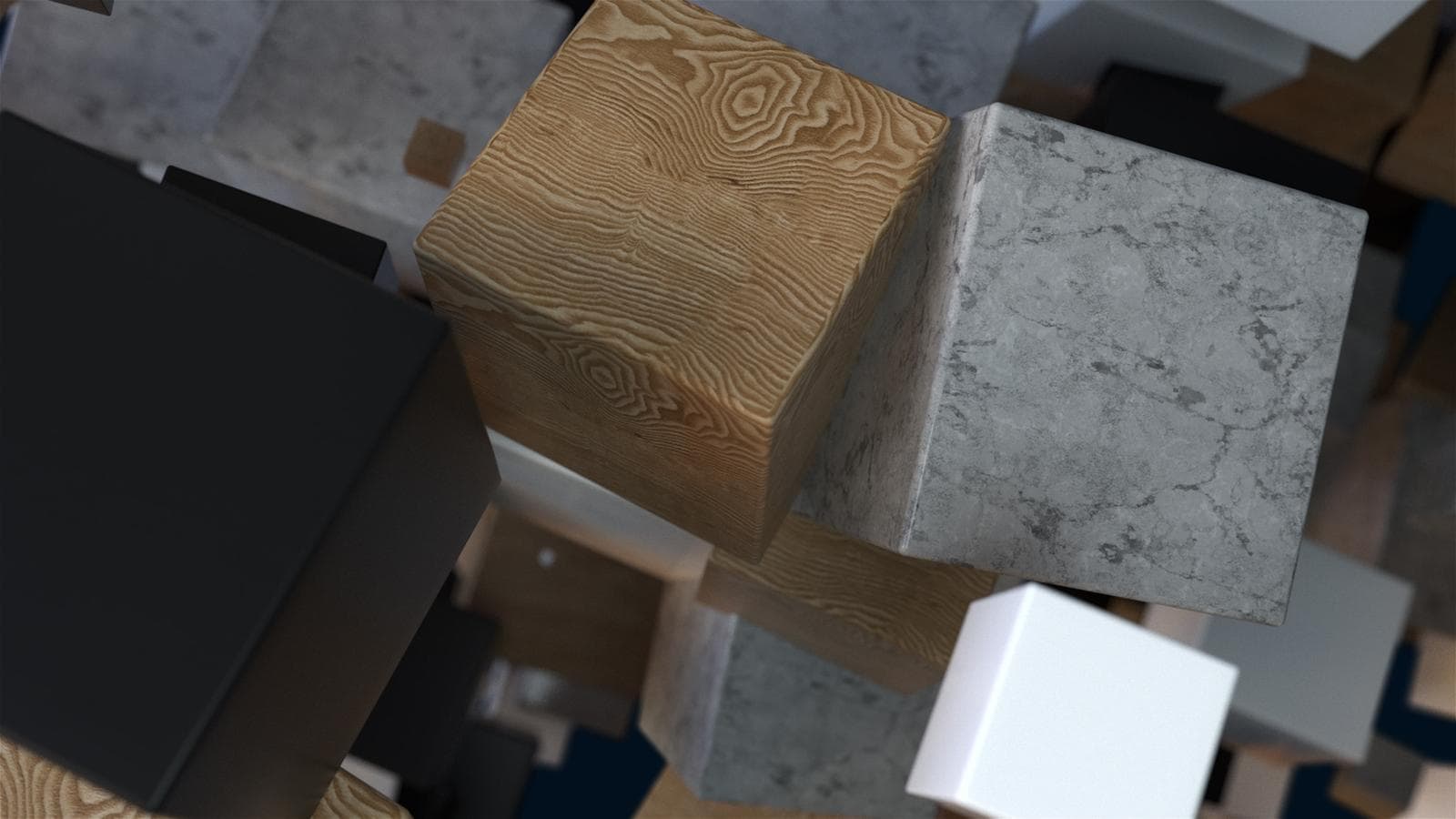 Want to celebrate your togetherness with a cute Minecraft world name? Call it the Unionverse and make it a place of total togetherness where you can build your virtual paradise.

Take a little inspiration from Shakespeare’s canon and name your Minecraft world something more interesting. The Capulets, of course, were one of the famous families in the great romance tale Romeo & Juliet.

The Field of Eros

If you want to be cute and sexy at the same time, name your Minecraft world after one of the most famous Greek gods of sex and love. Build your love shack in a virtual universe, and get creating something great together.

The One Where We Met

Why not take inspiration from classic television and go with a Friends title? Most of the episodes started with the prefix “The One Where…” – and you can start your Minecraft world the same way.

The Place On The Hill

Depending on the landscape of the world you’re going to build, just call it The Place on The Hill. At least it will be easy to locate!

The Valley Of Nope

Who wouldn’t want to visit a Minecraft world called the Valley of Nope?

Constantine’s Gardens sounds pretty nice, and almost like something your grandparents would happily visit… That is, until you think of the movie Constantine. Have fun with the images in your mind.

Let’s rip a page from the Matrix script. What’s the world called when you’re outside of the Matrix? Well, it’s called The Real.

The real what…? Well, just the Real, apparently.

Wayne’s World might show your age if it’s making you sing the rest of the song, but as far as we know, it’s still an original name for a Minecraft world.

If you’re a Simpsons fan, add a little variation to the Moe’s brand name and call your whole universe something that makes people think of comfort – and beer. Yes, we know the original is called Moe’s Tavern…that’s the point.

Well, this butchered spelling of the Minecraft name sounds German-ey – but isn’t. It also makes us think of salad cream… But at least it wasn’t an existing Minecraft world name when we looked it up!

What’s a bluesology? Well, it’s the name of one of Elton John’s first bands – and as far as this list is able to tell, it’s a completely original Minecraft world name for you to choose.

From the movie Being John Malkovich, here’s a name that takes inspiration from one of the weirdest scenes ever created.

You’ll laugh if you know the limerick, but if not, look it up…

If you’ve spent a little too much time on Minecraft lately, just tell people you were held up at Gunpoint instead… 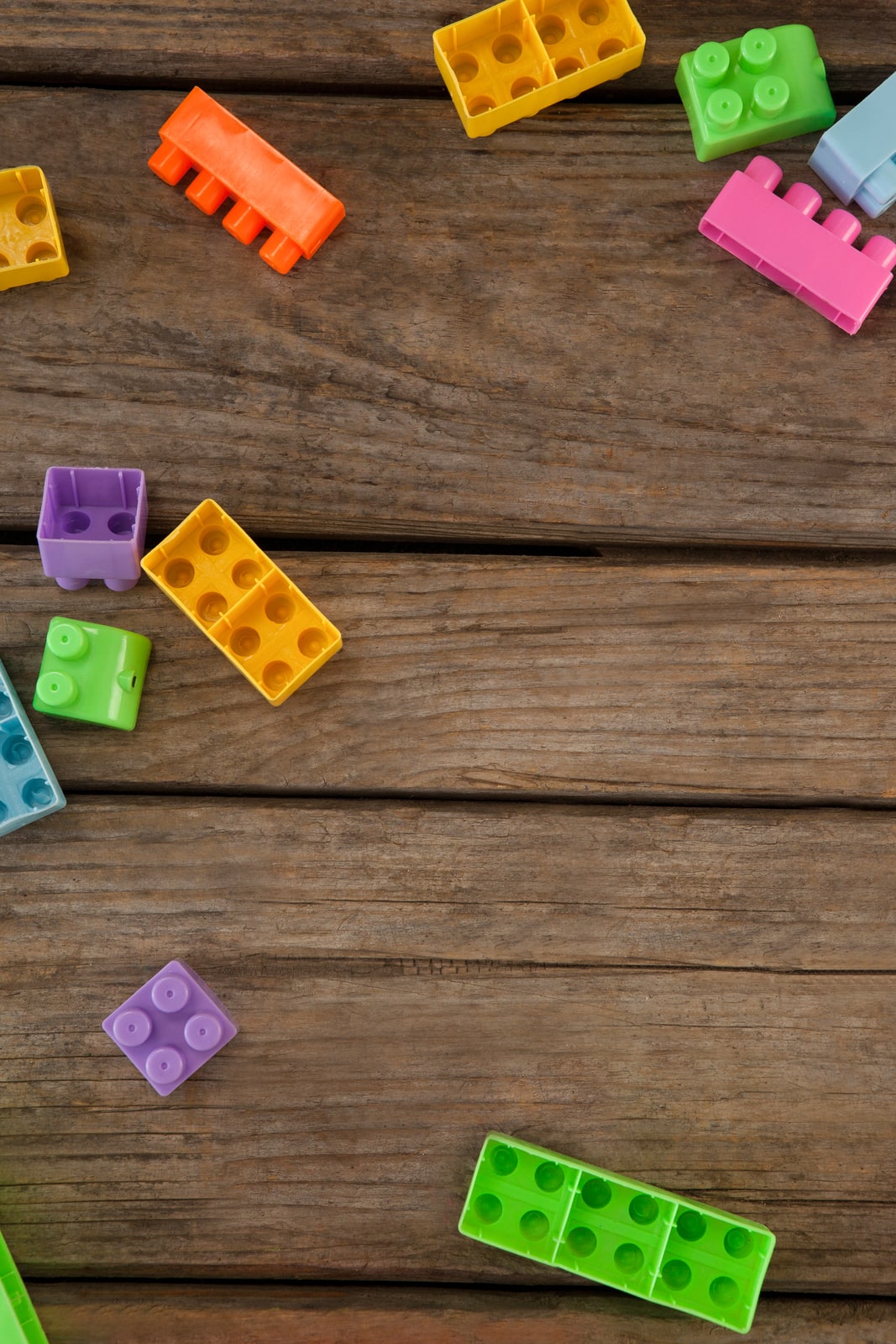 There’s no worse survival expert than Bear Grylls, though his name sounds like a perfect term for a Minecraft survival world name.

Actually, the surname of the president of France, but a good enough Minecraft world name for us.

This is the name of a real-life lavish palace owned by South Africa’s Jacob Zuma… Why not bring it to life in the great pixelated world of Minecraft?

Good Minecraft Usernames for a Girl

With some variation, this Minecraft username can be a no BS way to say exactly what you mean – and you can keep your MInecraft world girl friendly if you like. It’s your world!

The term takes its inspiration from the Greek word for woman, and we figure that it makes as good of a Minecraft username as any.

Why not call it this? In this great country song, a boy is given a female name – and battles through his entire life to live up to its greatness.

Parton’s Dollies is much like Charlie’s Angels, but instead meant for the world of Minecraft.

If you’ve ever made it through Max Payne and enjoyed it, tribute the great storyline with the name Aesir. True fans will remember why!

If you were ever taught that it’s impolite to say the word hell in conversation, why not go with Heck as a name instead?