If you have a special grandma in your life (or if you are about to become one!), it’s time to think about the best grandma names. What do you remember calling your own grandmother? What weird or interesting grandma names have you heard before? 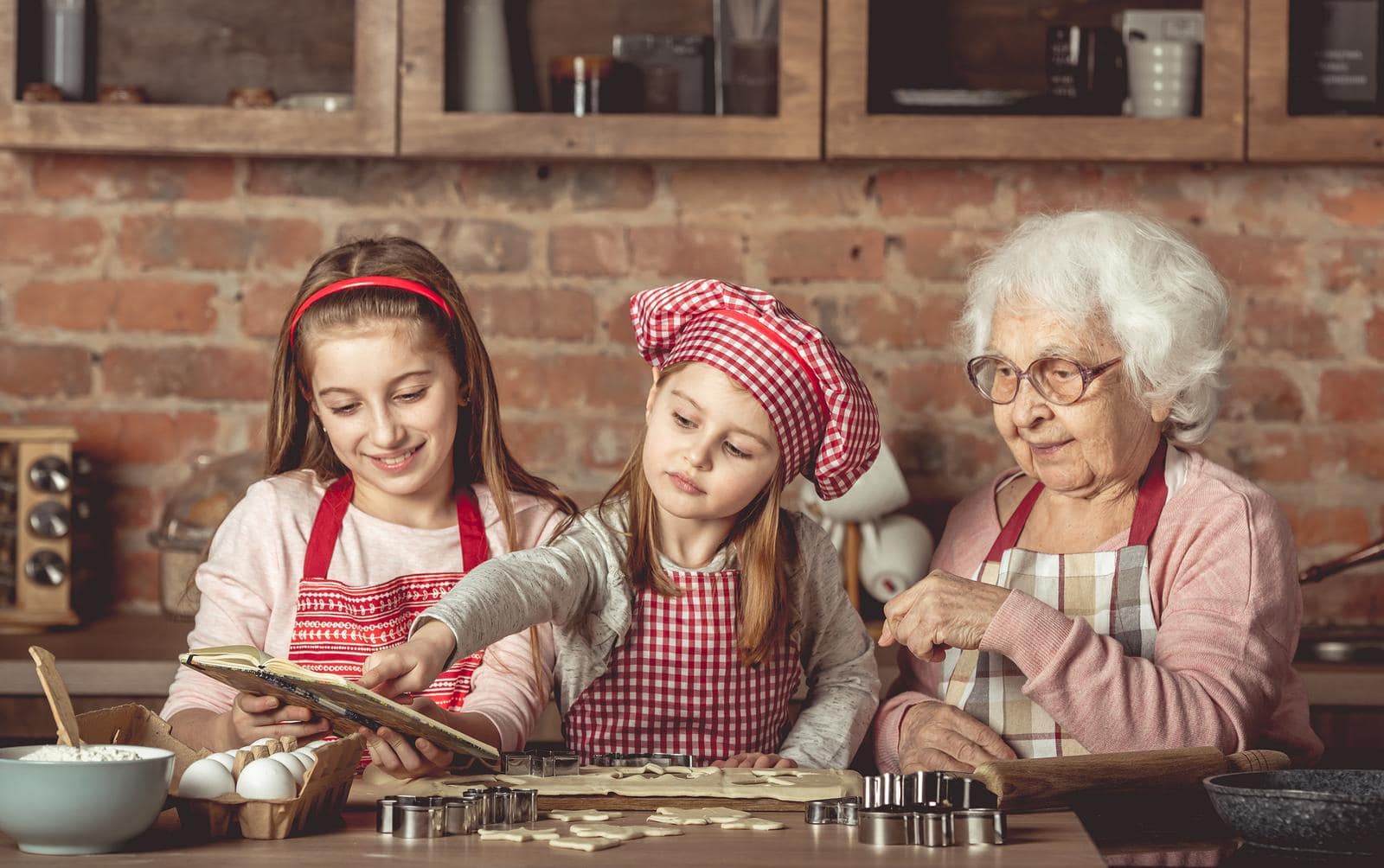 GM
We live in the internet age where there’s a shorter way to write everything. If you don’t want to type out the whole thing, then just refer to your favorite grandmother as your GM in the IM. (See what we did there?)

Tutu Wahine is the way to refer to your grandmother (or someone else’s) in the Hawai’ian language. IT’s something you’ll hear in Hawaii, but also in many other parts of the world where the language is spoken.

Gogo is the term that many African languages use to refer to their grandmother (or older women) as a term of endearment, including in the Zulu language. The term isn’t just for your own grandmother, but also ladies of the same age.

The term Memere originates from France, and you’ll hear it in most parts of the world where French is spoken. From Ghana to Paris, this is the term people sometimes use to refer to their grandmothers in French.

Meme is an alternate spelling of Memere, which is another way for French-speaking people to say the term grandmother. While it’s more common to Cajun cultures, you will also hear this term of endearment in other parts of the world.

The term grandmere is the literal French term meaning grandmother, where the term mere refers to mother. Again, you might hear this term of endearment in France, but can also encounter it in many other world parts where French is spoken.

Okay, so grammy is one of the more traditional, old-school names to call your grandmother. That doesn’t mean it has fallen out of fashion by any means, and it’s still a popular sassy name for your grandmother in 2022!

Have a trendy and hip grandmother who needs a trendy, hip nickname now? Here are some of the best trendy grandma names that will make your grandmother feel like a very special lady.

If you need a quicker way to greet your grandmother online or in a hurry, why not just go with the two-lettered GG?

This might not be the most common grandmother name out there, but there are some grandmas who are filled with so much flair that they can’t be called anything else!

It’s not just a unit of measurement, but the term Gram can also be a great term of endearment for wonderful grandmothers of the world.

Outside of the show Young Sheldon, MeeMaw is a term of love for grandmothers that you will often hear in the more Southern states – but thanks in part to the TV show, the term MeeMaw is a lot more common nowadays.

Oma is a term for grandmothers that appears in some Germanic languages, including Dutch and German.

Ouma, pronounced almost entirely the same as the German and Dutch variety of the word, is what Afrikaans people use to refer to their grandmothers. Rarely, the term can also be used for a lady of the same approximate age.

Okay, even though this is another term from the television show Young Sheldon, Gam-Gam is another popular term for Southern grandmothers.

Pronounced almost the same as Mordor in the Lord of the Rings but a lot less ominous in meaning, Mormor is what Swedish people call their grandmothers.

Did your grandmother live through the hippie revolution and she’s still got the tattoos to show it? Here are some great hippie grandma names for trendy, hip and happy grandmothers.

Abuela is the Spanish term for grandmother, though you will hear it almost everywhere in the world.

Babushka
Less popular but on the way up, is the term Babushka – a Russian term of endearment for their grandmothers.

If you speak Polish, then you probably refer to your grandmother as Busia.

If you’re running out of names to call your grandmother, the term Yaya comes from Greek. 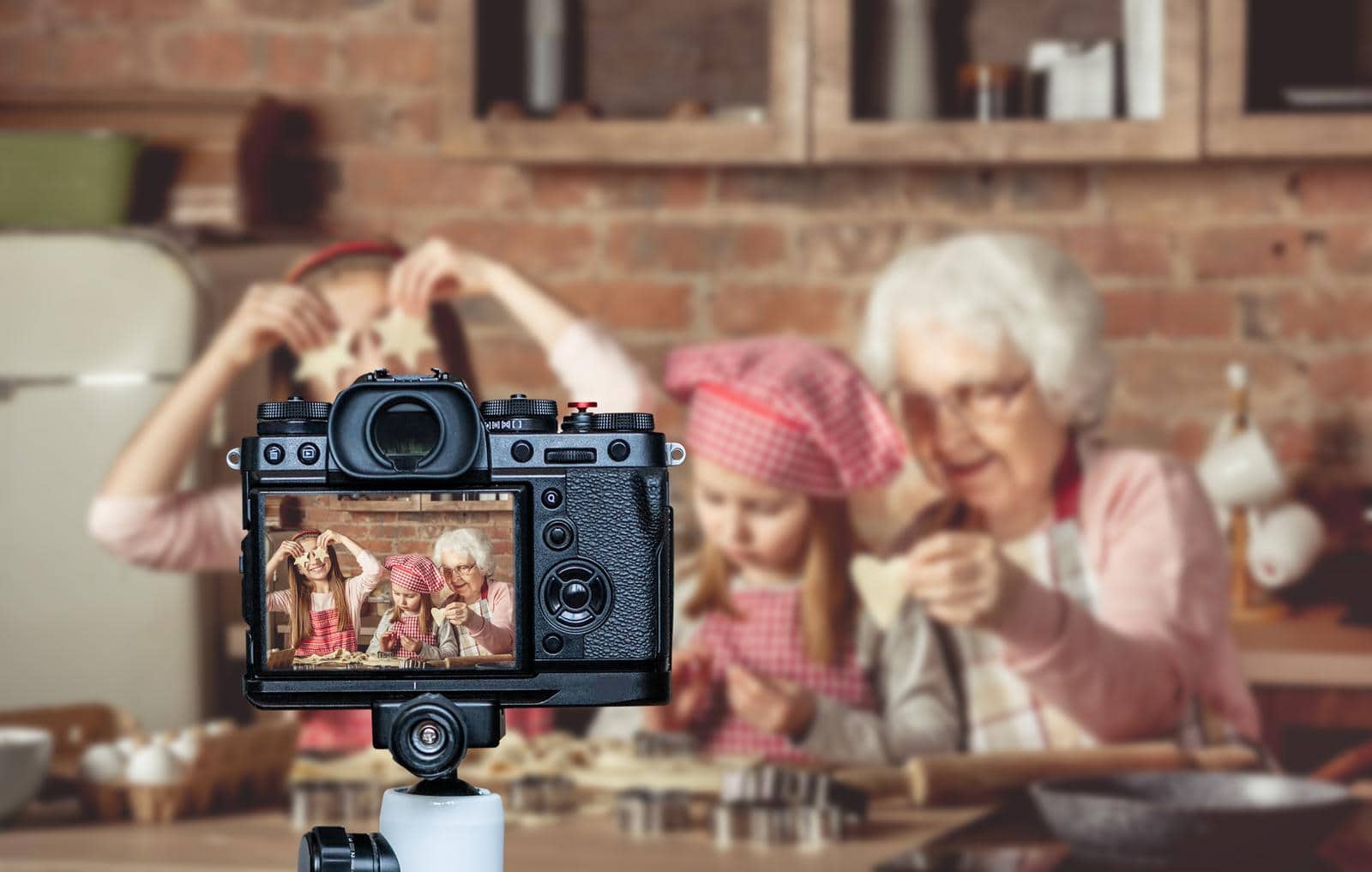 What do celebrities call their grandmothers – or what do their grandkids call them? Here are some of the best sassy celebrity grandma names.

The term Lovey originates from the Kardashian house, and we think it’s one of the best sassy celebrity grandmother names out there.

Apparently, Mamou is the term of endearment used in the Hanks household. Tom Hanks, as the grandparent, is called Papou in return.

According to research, the late Ruth Bader Ginsberg was called Bubbe by her beloved grandkids.

Love Disney? Here are some of the best Disney-inspired nicknames for your grandmother that we could find.

The Fairy Godmother makes a grand appearance in many Disney movies, and almost everyone has a grandmother who can practically accomplish miracles with the wave of their wand!

Not out of names for your grandmother yet? Here are some more sassy slang names for grandma.

In Greek, Giagia is an alternate spelling for the term of endearment Yaya.

If you speak Italian, then you will likely grow up with your grandmother as your Nonna.

If your family speaks Japanese, then O baachan is one way to refer to your grandmother.

The Japanese term for grandmother.

While also a fruit, avo is the Portuguese word for grandmother.

If you speak Swahili, then Bibi is the term you would use for your grandmother.