Are you a Disney fan? Let these puns, jokes, and captions take you into a magical world where anything is possible; enjoy! 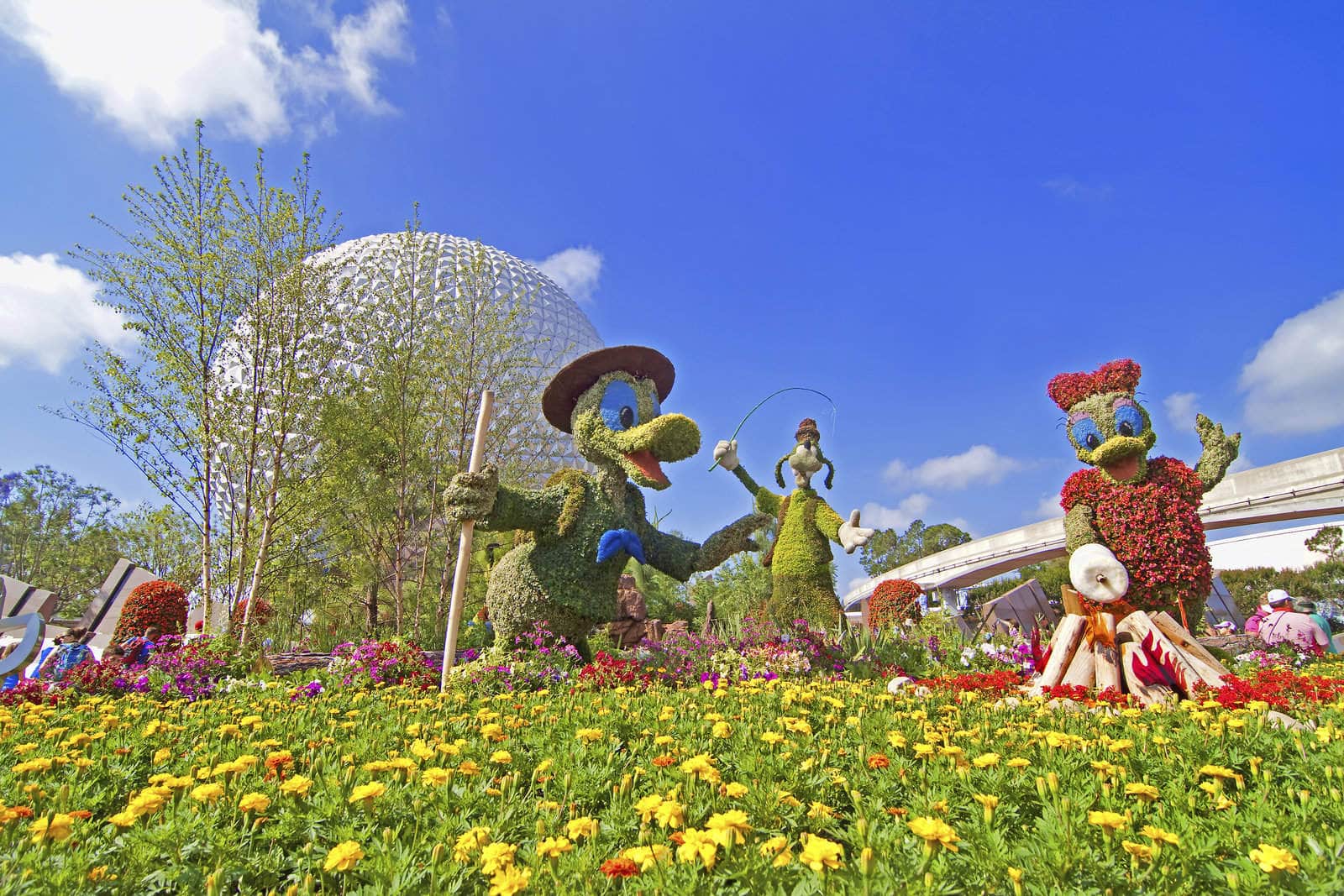 Walt! Who goes there?

You can Burbank on it.

Kissimmee and bring me to Disney!

I’ve been whirled away.

Let me off this ride; I’m feeling Disney.

I’m bringing down the mouse.

I’m gonna get my Minnie‘s worth today!

When you wish upon a bar…

I drink. I love Epcot.

Wishing you all the beast

Nothing Elsa matters but Disney

I’m Mulan. It over

We’ve got a Scar to settle

Jafar you kidding me?

I’m Stitching to get started.

Is this life, or is this Fantasia?

In a Walt-ernate universe, I’m always at Disney

A lot is going on behind the cartoon

I’ve been Walting for so long to go back to Disney!

I love Disney, so take everything I say with a grain of Walt

I’m foaming at the mouse to get back to Disney

I love Disney too much — it’s my biggest Walt

I watch Aladdin once in Abu moon.

Good friends are Pooh and far between

I’ve looked high and Lilo for someone like you

Hello, is it Smee you’re looking for?

I got you, Hook, line, and sinker! 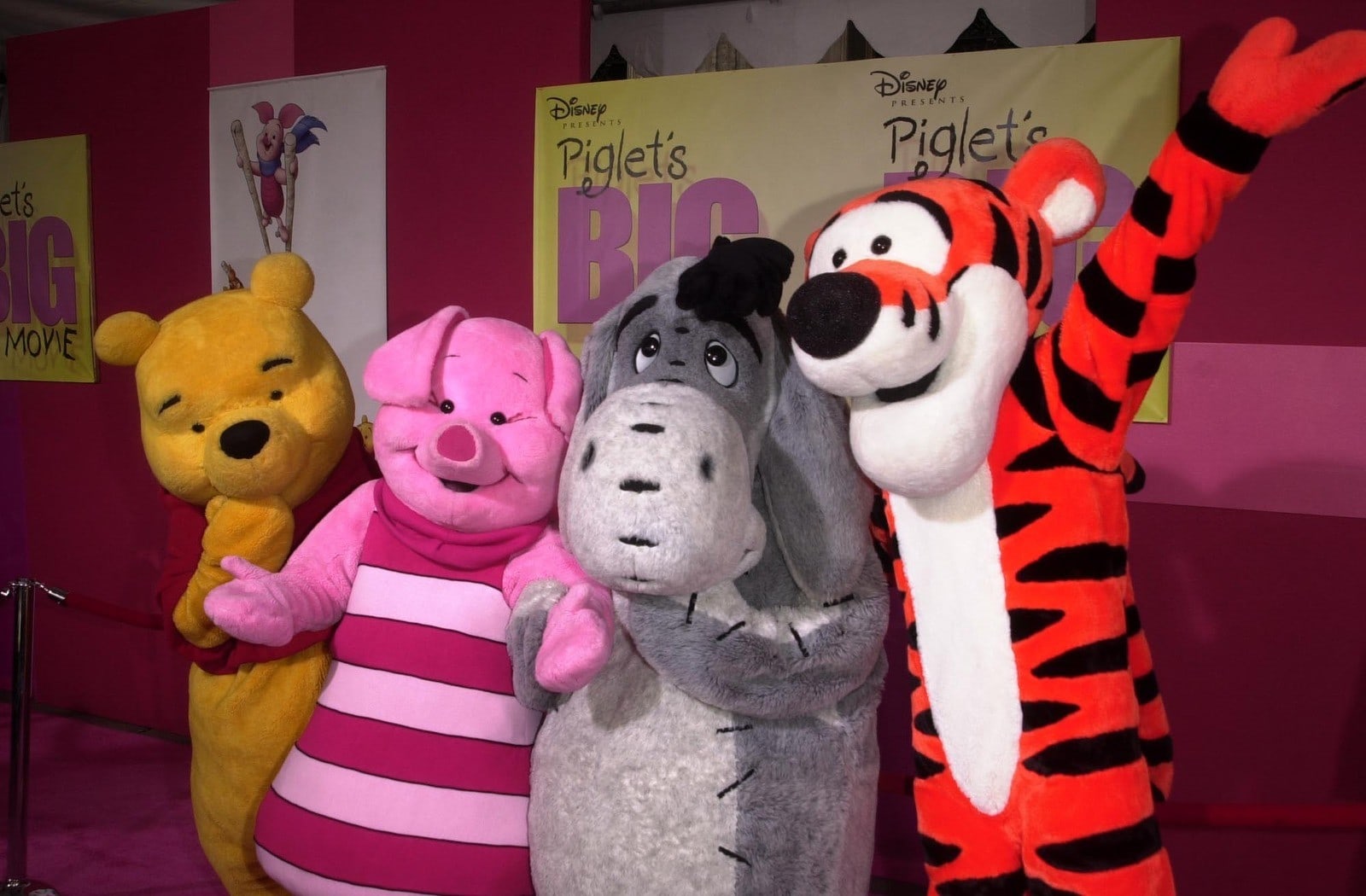 How does Luke Skywalker move through the forest?

Which is a cow’s favorite Disney Princess?

What did Mickey say when Minnie Mouse asked if he was listening?

What do you say if Donald throws a ball at you?

Why did Captain Hook cross the road?

To shop at the second-hand store.

Why did Anna & Elsa’s parents not teach them the entire alphabet?

Because they got lost at C.

Why did Woody decide to give Bullseye some cough syrup?

Because he was a little horse.

What did it cost Captain Jack Sparrow to get his ears pierced?

A buck an ear.

Which Disney movie refers to a stupid boyfriend?

Why did Dopey take crayons into the lounge?

Snow White requested him to draw the curtains.

Why does Ariel the Mermaid wear sea shells?

What do you shout at Simba when he’s walking too slowly?

What time does Donald Duck wake up?

At the quack of dawn.

What did Snow White sing when waiting for photos?

Some day my prints will arrive

Disney is releasing a new version of Tangled featuing an alternate ending where Rapunzel’s hair isn’t chopped off at the end.

They’re calling it the Uncut Edition.

Which fairy doesn’t take a bath?

What kind of car does Luke Skywalker own?

What is Tarzan’s favorite Christmas Carol?

Which Disney character counts the highest?

Buzz Lightyear counts to infinity and beyond.

How does Mickey Mouse feel when Minnie is mad at him?

Why did Mickey Mouse go into space?

Because he wanted to find Pluto.

Why is Peter Pan always flying?

Because he can Neverland.

Why does Alice ask so many questions?

Because she’s in Wonderland.

Why did the lions arrive at Simba’s naming ceremony?

Because it’s the mane event.

What did Daisy Duck say when buyinglipstick?

Why can’t you give Elsa a balloon?

Because she’ll “Let it Go.”

Why would Snow White make a good talent show judge?

Because she’s the fairest of all.

What did the 101 Dalmatians say after they finished eating dinner?

That hit the spot.

Luke Skywalker and Obi-Wan are in a Chinese restaurant, and Luke’s having trouble eating with the chopsticks.

Why can’t you trust Scar?

Because he’s a lion.

What is Grumpy’s favorite fruit?

What do you get when you cross Huey, Dewey & Louie with a cow?

What kind of car does Minnie drive?

Why was Cinderella terrible at soccer?

Because she was always running away from the ball.

Two blondes had drove across the country to see Disney World in Florida.

As they approached it and got onto the final stretch of highway, they saw a sign saying, “Disney World left.”

After thinking for a minute, the blonde driver said, “Oh well!” and started driving back home.

“To all who arrive to this happy place, welcome.” – Walt Disney

“A dream is like a wish your heart makes.” – Cinderella

“The dreams you wish will end up coming true.” – Cinderella

“Even miracles will take a little time.” – Cinderella

“The most fantastic, magical things will happen, and it starts with your wish.” – Jiminy Cricket.

“It all started with a mouse.” – Walt Disney

“It’s a jolly holiday with you!” -Mary Poppins.

Some people were just born with Disney in their veins.

Has anyone seen my glass slipper?

Everything tastes better when it’s Mickey-shaped!