Vegetables are fun… Okay, maybe not for everyone – but vegetables can be pretty funny too! From vegans to the acual vegetables themselves, here are some of the best vegetable jokes for you to simmer over. 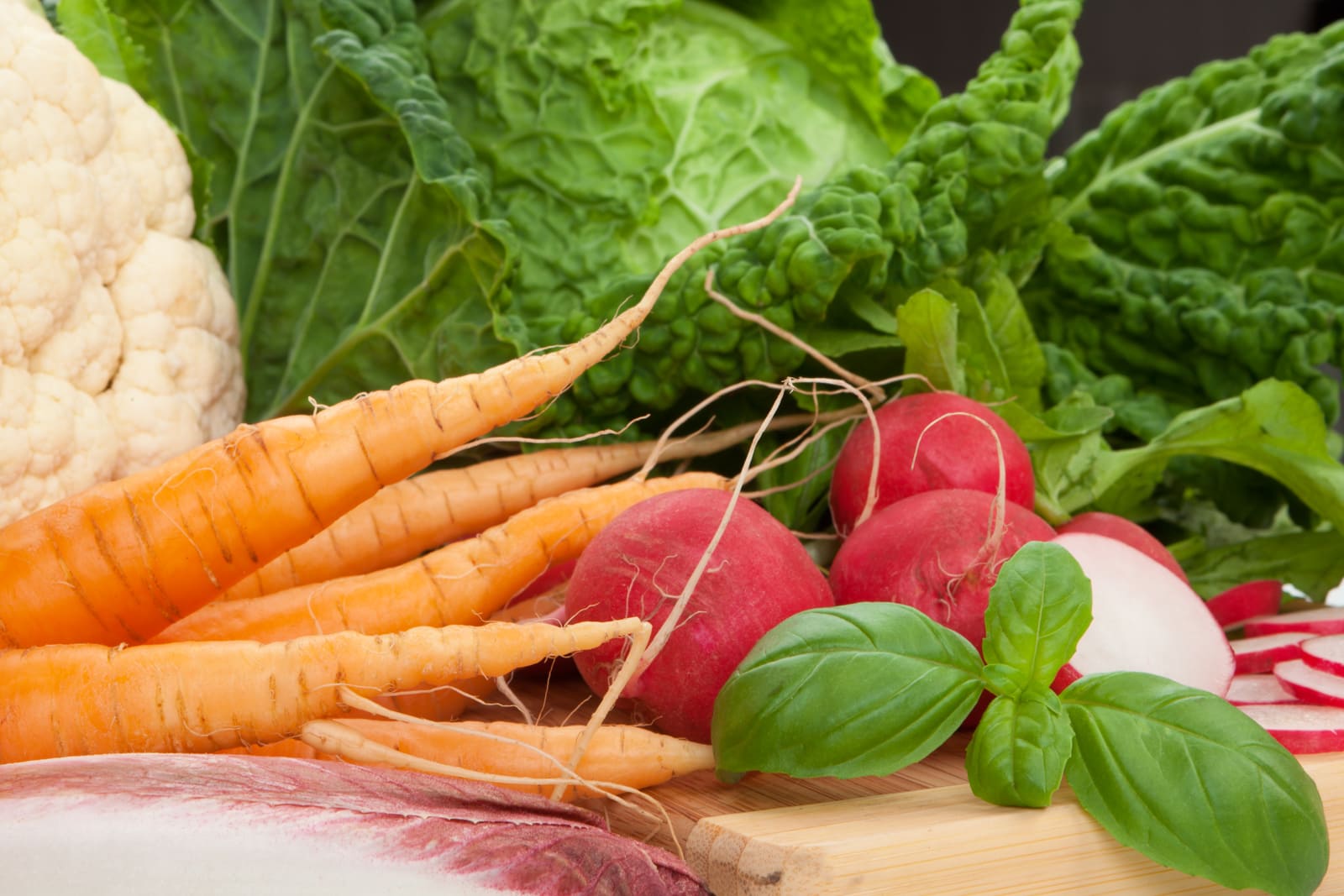 Which type of vegetable is an asparagus? A very bland tasting one.

What should you never do with asparagus spears? Eat.

What’s the best part of a squash? A-winning the match.

How do you know that someone is going vegetarian? They’ve also been going anemic.

Why did Prince Charming start to cry at 12:02? Because Cinderella was trapped in the car at 12:01.

How do you know that a vegetable has gone past its sell by date? The store will try to sell it to customers at a discount.

What happens if you leave a Ford Escort outside at midnight in a residential neighborhood? It turns right back into a pumpkin.

Why aren’t beans a more popular type of vegetable? Because they’re actually a type of legume.

How do you know that a family of cannibals are going to plan to eat you? They tell you to show up to the dinner just before dessert.

Why do some children hate vegetables so much? Because their parents don’t know how to cook them.

How do you prepare vegetables for a soup? Sit them down and tell them what’s going to happen next.

What’s the correct name for the most common type of mold that can be found growing on old vegetables? Fred.

How do we know that a tomato is actually a fruit instead of a vegetable? Because of memes we’ve all seen on the internet.

What’s the difference between a vegetable and a fruit? How much you would be able to stand it with vanilla ice cream.

How do you know that a vegetable dish has turned bad? It starts to wear leather jackets and gets a few tattoos.

Why does cabbage produce so much methane gas? So that, one day, the aliens can harvest us.

Q: Did you hear about the vegetable who left his wife?

Q: He said they had drifted apart lately, and it was just like she didn’t carrot all anymore.

How do we make baby carrots? By hunting carrots in the wild when they’re still young.

How did mankind learn how to farm vegetables as an ancient species? By running out of food for the first time.

Why is celery associated with eating healthier? Because it’s long and thin.

Why are beans referred to as the musical fruit? Because they know how to play the trombone.

What’s the worst way that you can cook a vegetable? In any vegetarian dish.

Why is it considered healthy for people to include vegetables in their diet? So that the vegetables don’t include us in theirs.

Which type of vegetable eats people, and people eat it? The mushroom.

How is a vegetarian dish the same as Buffalo Bill? He skins them first.

Who gets the most benefits out of people switching to veganism? Funeral homes and hospitals all over the world.

What is the most common deficiency found within the vegetarian diet? Common sense.

How do we know that strawberries aren’t a type of vegetable? Because they would taste too weird in a vegetable soup.

What’s the difference between a red pepper and a jalapeno pepper? How you’re going to feel after you touch your eyes. 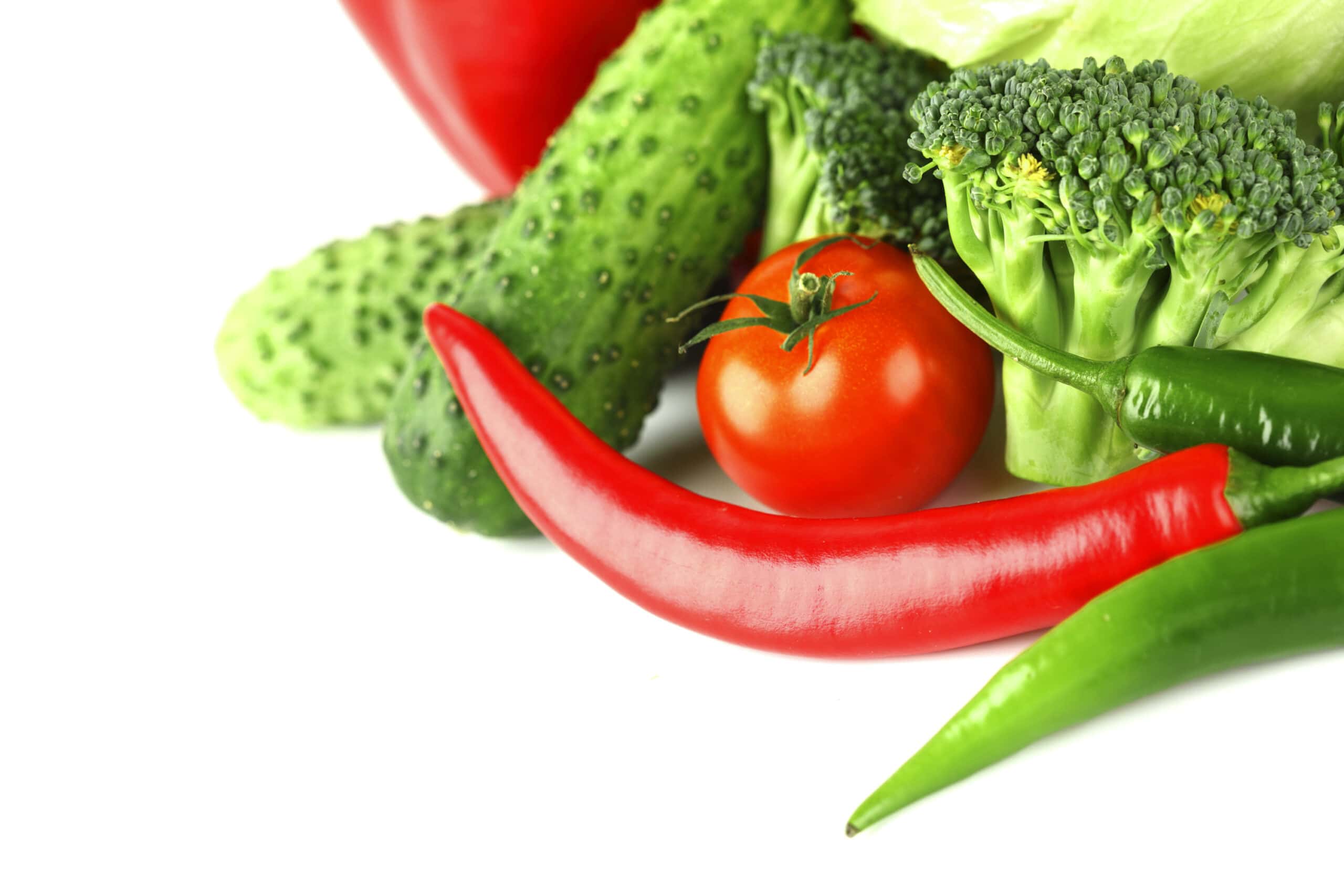 Vegetable Jokes for Everyone

Where does the burn from a jalapeno pepper come from? From the squiggly thing you’re supposed to write on the letter N.

How do you know that a vegetable has gone very off? It hasn’t been talking much lately and it’s been really into a lot of weird movies.

How do you know that you’re living with cannibals? They let you start to simmer in the bath.

Which type of vegetable makes the best kind of DJ? The beets.

What’s the worst thing you could put in a vegetable pie? Vegetarian eyes.

How can any chef make vegetarian food taste even better? Remove some of the vegetables and add the meat.

How can parents encourage their children to eat their vegetables at dinner time? By force feeding it to them.

How do you know that you’re staying with a family of cannibals? They start to throw carrots and leeks into the bath with you and the water keeps getting hotter.

Did you hear about the famous vegetarian chef who asked his fiance to marry him? He proposed to her with a pretty impressive ring. It was made from twenty-four carrots.

Where in town should you go if you’re looking for the best vegan food you’ll ever eat? Never a barbecue.

If vegans care so much about animals, why do they go around eating all of their food?

What’s the worst vegetable you could think of to add to a soup? One that’s still screaming.

How do you know which vegetables are good? Look at what they’ve been up to for the past five years, maybe do a background check and ask a few references.

Which vegetable does the most harm to the healthy vegan’s diet? One that’s been covered in meat gravy.

Where is the worst store in the world to find a vegetable? The Little Shop of Horrors.