Most parents out there should know that children of most ages aren’t always the best listeners around – and it can be frustrating for any parent to have child who appears to walk miles around everything you say.

Experts say that it’s not always about what parents are saying, but about how it’s being said. Certain techniques have shown much better success rates than others – and kids. 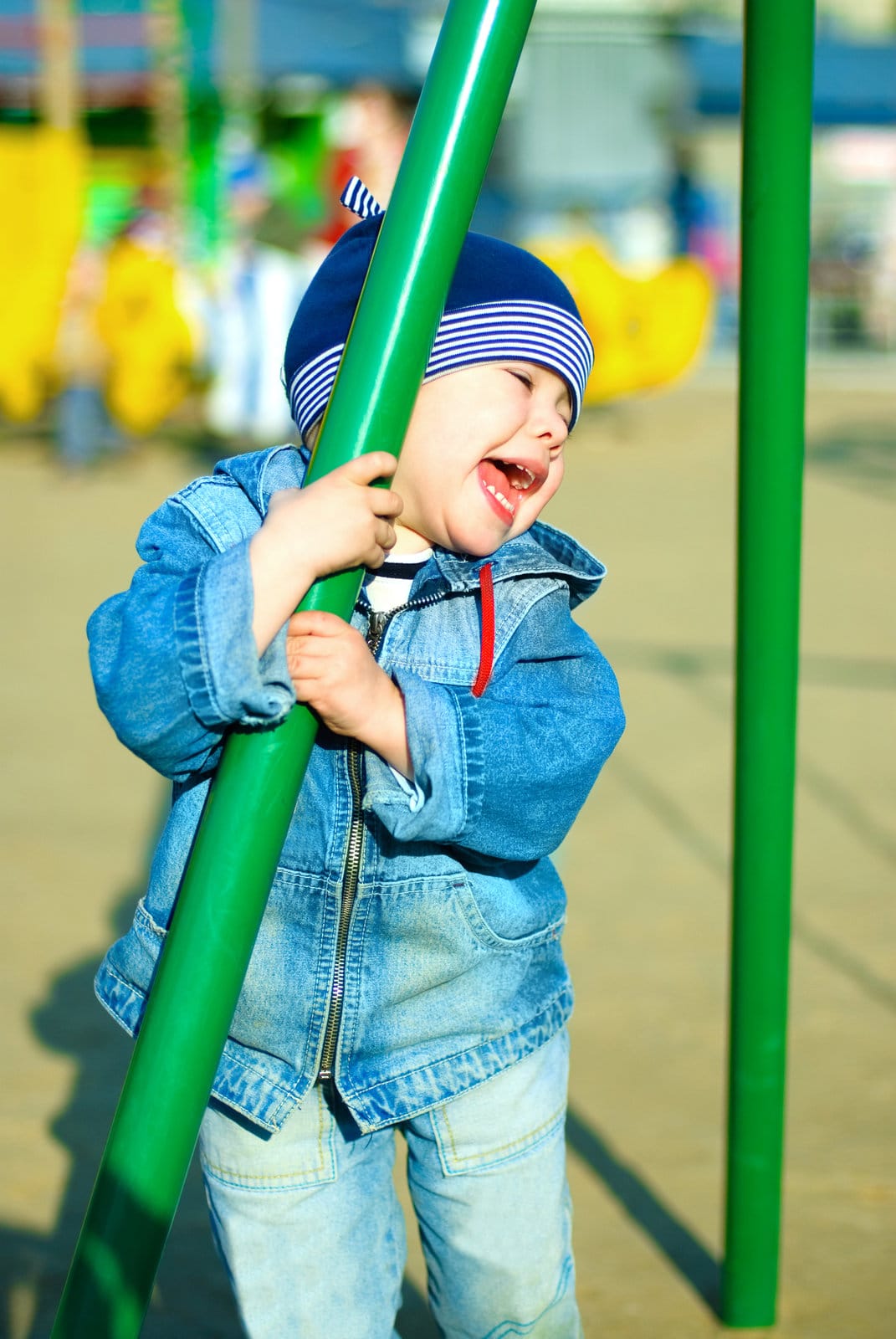 I. Positive Ways to Talk to Your Child

Children respond better to positive words just as much as adults. If you approach difficult, negative or everyday subjects with a more positive attitude, children are more likely to be willing to hear what you have to say.

Here are five positive ways to approach a conversation with children about almost anything.

i. Write It Down

Sometimes it can be difficult for both kids and parents to put what they’re feeling into words. One of the best ways for parents to get on the same page as their children is to write their thoughts down in a letter (or for modern parents, use IM!).

Seeing issues in writing can help children to recognize important elements, and it can also help them to express their own thoughts easier.

It’s easy to forget that children are just adults minus a few years of experience. Talking “down” to children or using simple language does not always work because kids know when they’re being underestimated.

If there’s something important that you need to tell your child, just say it.

It can be important for them to feel they are on your level. Feeling like you speak to them as an equal might help them to see your point – regardless of their age.

There’s a positive and negative way to phrase everything. When discussing any issue with children or teens, rephrase – and find the phrase that makes what you’re trying to say sound like much less of a negative.

Avoid words like “don’t”, “can’t”, or “won’t” – and consult a thesaurus or synonym dictionary if you aren’t a particularly wordy parent.

Children of almost any age appreciate the chance to speak. Many times children don’t appear to listen because they feel like their voices are not being heard in the discussion. The easiest way to fix this is to give them a chance to voice their issues – and somewhere, parents and kids can find a way to talk about what they need to.

Most children lash out when they feel ignored.

Words aren’t always the best thing for all kids. If your child happens to respond to visual things more than words, use pictures to express what you have going on in your mind – and let them respond with an appropriate picture that can let you know how they feel.

For kids who can’t always find the words to say what they mean, images, drawings or flashcards can be a great solution. 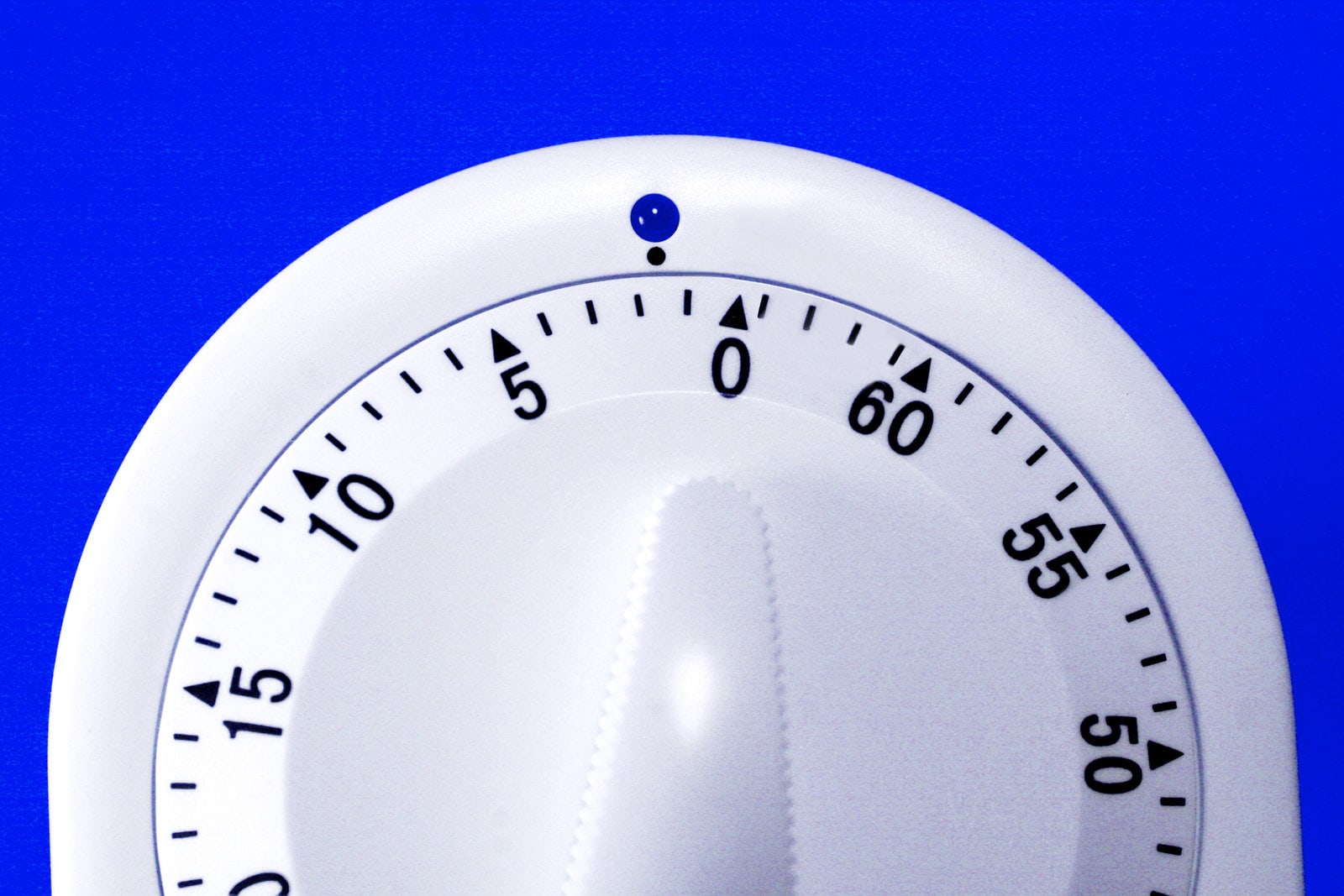 II. How to Talk To Your Child at Any Age

Children aren’t all the same, and age can have a big impact on how you should speak to your children about certain issues. Here’s how to talk to your child at any age.

Four-year olds have basic language concepts: always make sure that you use simple statements and direct sentences when speaking to four-year old children.

Five-year old children have developed their language a little more. Be clear about what you mean, and use positive language as much as possible.

Six-year olds test boundaries, and often contradict their peers and parents. Use direct statements, and language that they cannot contradict or twist around in an argument.

Eight-year olds are more developed than younger children. An almost-adult discussion can get through to an eight-year old,  with simplified statements and clear instructions.

At 10, children know the basic difference between right and wrong. Clear and calm discussions can get through to most kids.

III. What to do with a child who refuses to listen?

When kids won’t listen, parents are faced with a lot of potential difficulty.

Older kids can require reasons, while younger kids do not always understand elaborate explanations or reasons for what parents ask.

Explain – and if the first method does not work, try again.

IV. How do you discipline a child who won’t listen?

Children who won’t listen have to be shown the consequences of their actions: what could have happened if you didn’t take my advice.