Birthday parties can be a swing and a miss, especially when you have to do specific or last minute planning to make sure your 12 year old has the birthday of the decade.

We say birthday planning doesn’t have to be complicated – or a lot of work.

Here’s a look at some of the best birthday party ideas for 12 year olds. 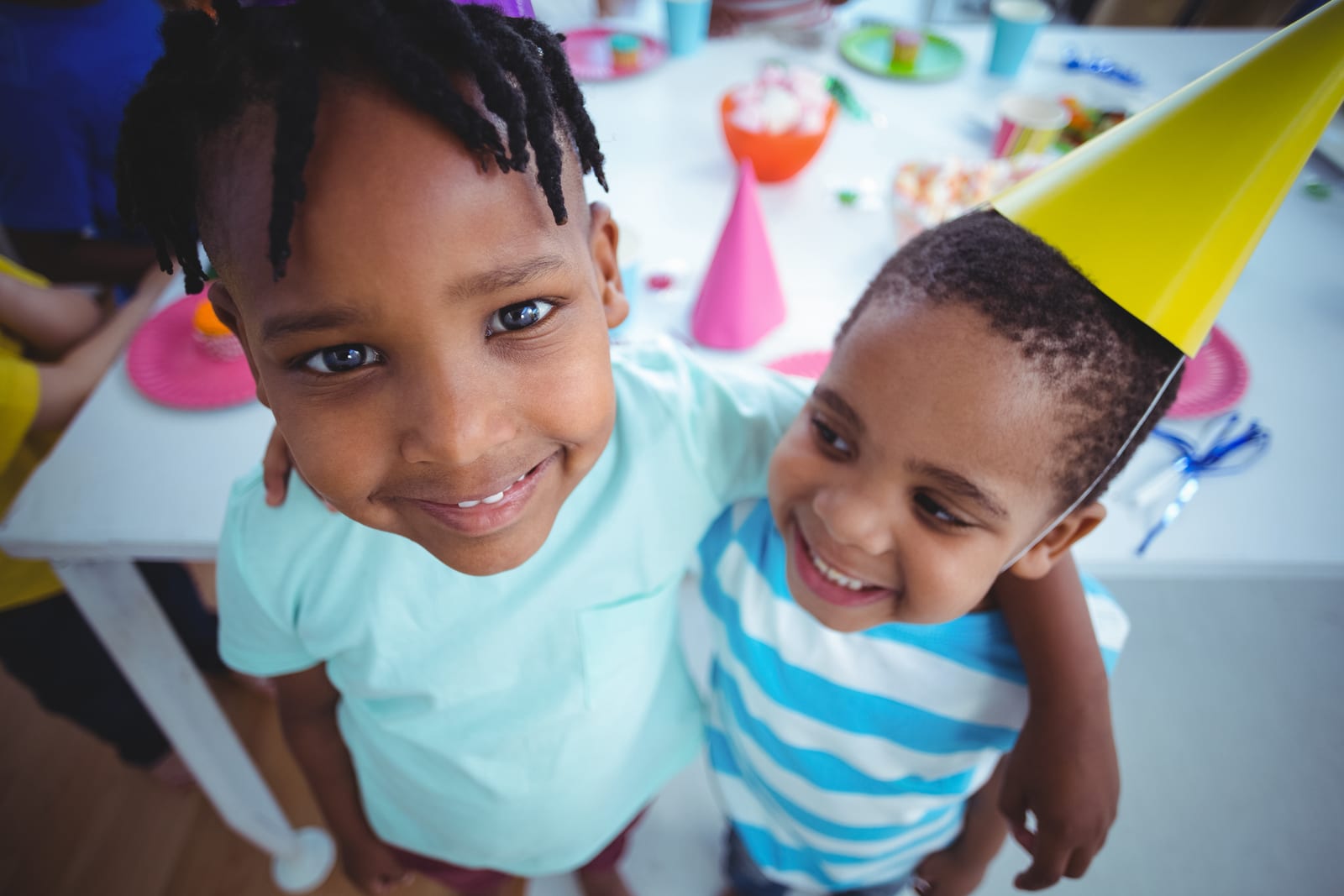 If you can still remember the excitement of parking in front of a screen and playing your favorite video game, why not make it the theme for the next birthday party in the house? Customize games to what your kid and their friends would like – and involve them to choose the games that their birthday night will be about.

Snacks and entertainment almost can’t get easier than this!

If your kid (or their friends) love to spend their time in the kitchen chatting away, then cake decoration, baking or food could be the perfect theme for your 12 year old’s birthday party.

Recipes can be downloaded from the internet, and the entire party can be all about the food and how much fun it is to put it together. It’s perfect for both a small (or large) party, and kids can show their individual style and enjoy every second of it.

If your boy and their friends are all about anime, then choose their favorite anime series and make it part of the fun. Even if you don’t know the series inside and out, ask your kid to help come up with decoration and snack ideas that fit with their favorite characters.

Whether they’re a fan of Yu-Gi-Oh! or Naruto, anime can turn any birthday party into a great, action-packed event that everyone will enjoy.

A simple movie marathon is a great 12 year old birthday party idea that can be fun for everyone, especially if your kid gets to choose the movies they would love to watch with their friends. Movie marathons are cheap and easy to set up, and snacks can be as elaborate (or as simple) as you need them to be.

Choose a theme or topic for the movie night, and make sure that selecting the movies for the night is something you do together.

Set up the appropriate streaming service, and let the fun begin.

Karaoke is an ever-popular party option that is still as much of a hit with kids today as it was anywhere during the eighties or nineties – it’s only some of the music that might have changed with the time!

Microphones and backtracks are easy to locate, and you can have your kids choose their favorite songs for the night.  If someone plays an instrument to go with it, it can make the night even more fun. 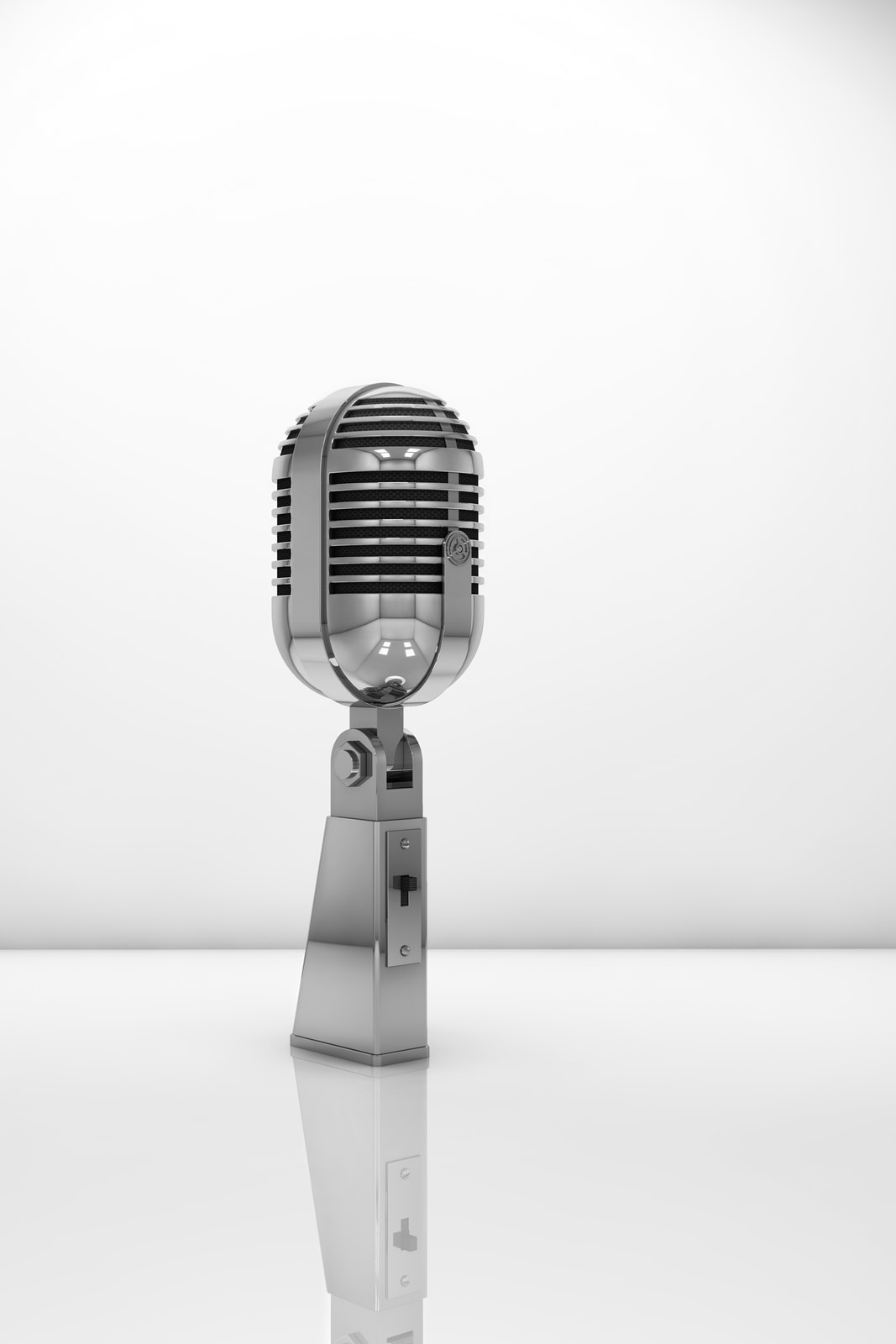 Even if your kids aren’t a fan of singing parties, they might love a rock-themed party if they always know what’s on their playlist for the week. Any kids who love music will love a party themed around music – as long as the organizing parent(s) get the bands right!

Speak to your kid ahead of time to find out what they would like to hear (and have) at their party.

If you would like to spend a birthday indoors rather than go anywhere else for a party, a simple pizza night can be one of the best ideas for a 12 year old indoor birthday party. Why? Because everyone loves pizza.

For extra fun, have kids assemble their own pizza ingredients on pre-made bases. It adds to the level of engagement, and gets kids to feel more involved in what’s happening at the party.

For parents, organization is quick and easy.

A birthday spent indoors never has to be boring by any 12 year old’s standards: kids can appreciate an indoor buffet just as much as any adults around, and it can make for a great party that gets their friends involved in the party.

One great thing about an indoor buffet party is that you can organize it for large and small groups: as long as there’s something for everyone to choose from!

For a birthday party that has to take place outdoors, there’s almost no better idea than a traditional picnic. Picnics don’t take much to organize, and they can be as small or as elaborate as you have the budget to create.

Mark off a small space, and make sure that snacks can include everyone your kid wants to invite to the party. Combine with activities like movies or games if you don’t know what to do.

Take some inspiration from the world of archaeology and create a mock-up dig site for kids. If the bunch coming to the party are interested in science, they could very well enjoy “unearthing” their own proper dig site – and going through the “evidence” as part of the fun.

Does your 12 year old enjoy shows like Bones? Well, adapt the theme, and include a mock-up murder mystery – with bonus clues.

If the birthday kids and their friends are fans of anything involving ghosts or mysteries, then a hotel could be the perfect scene for a ghost hunt. Hide clues, and create a whole mystery that the party’s visitors can discover as they make their way through the party.

With some creativity, it can turn into a whole lot of fun for everyone – and you might even enjoy it yourself!

If you would like to take a shortcut, remember that Escape the Room kits and appropriate props for the party can be bought from Amazon.

There are very few games that would fit the atmosphere of a hotel quite as well as Cluedo. With a new series based around the show in the future, many kids are about to become whole new fans of the franchise.

Combine with candles, the right atmosphere, and a few mystery movies if you would truly like to round off the effect of a great party.

Forget the idea that there isn’t much to do in the winter-time: use some creativity and lock the kids inside for a night to have some fun and fondue.

With a little bit of research and a moderate budget to spend, you can host one awesome fondue party – and especially kids who love food will be guaranteed to have a ball. If you’re inviting several friends, remember to check if there are any dietary requirements in the group (these days, it’s pretty important to know!).

We’re past the time of the Twilight saga, but vampires still have an air of coolness – and modern kids have a whole new whack of cool vampire movies and shows to love. Dress up in cloaks, dim the lights and serve some appropriate vampire-themed snacks like tomato cocktail and other red, vampire-y drinks.

If you’re stuck indoors for a birthday, transform the indoor environment into something new with just a little bit of magic on your side. Host a Harry Potter party complete with appropriate snacks – and remember that you can download many recipes and other resources for free from the internet.

If you’re stuck on what to do with the rest of the time, watch some of the Harry Potter movies or play-through some of the games in the series.

LEGO is still popular, and the LEGO franchise has branched out to include everything from Harry Potter to Batman. For more technologically inclined tweens, there’s even LEGO assembly kits that can be programmed with just a little bit of creativity and programming knowledge.

If your kid(s) and their friends are fans, be sure to check out just how wide the LEGO series really is.

Marvel and DC Comics are still two of the world’s most popular comic book franchises, and kids of the appropriate age groups are likely to be fans of either.

For parents, this is one party planning idea they might have to speak to their kids about. Make sure that you choose the right series if you want to plan a whole party around it!

The Star Trek series isn’t just for the older generation, but a whole new age too. If the kids at the party are fans of Star Trek or science-fiction, it can be a great opportunity for an incredible party – and there are more than enough series and games related to the Star Trek universe to make sure you can fill hours worth of time with it.