Students of all ages and grade levels can benefit from participating in classroom debates. Not only do they provide a change from regular classroom activities, but they also allow students to learn and use different skills.

Under some circumstances, students enjoy classroom debates so much that they join their school’s debate team. In doing so, they have the opportunity to enhance their public speaking skills, practice grace under pressure, and further develop their critical thinking skills. 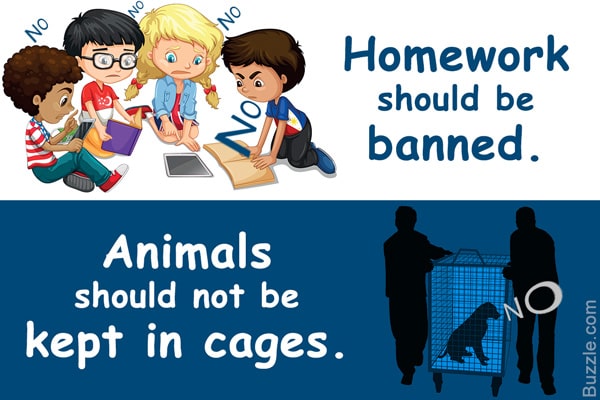 Choosing debate topics can be challenging for some students, and it should occur responsibly. No matter if it’s for a classroom or club debate, the issue should be controversial. Questions also shouldn’t be too easy or difficult for the student’s grade level, either. For example, when picking middle school debate topics, one wouldn’t pick censorship justification or how patriotism affects international relations.

Instead, students should pick topics that excite them. That way, they create exciting and passionate discussions. If their questions are appealing, they’ll forget about their fear of public speaking or shyness.

Previously, students and staff could find debates taking place in elite high schools. However, educators across the board are embracing the fundamentals of debating in their classrooms. The main reason is that debating helps students learn how to investigate new ideas, develop their critical thinking skills, and consider new points of view.

When educators work with their students, they move through five parts of the debate process. In doing so, they’re reinforcing and modeling the process as follows:
Arguments are critical because it gives students opportunities to listen carefully to and answer any objections their opponent raises. Their opponent will listen to the student’s reasoning and determine why it’s not valid. Using logic and evidence, students can present points as to why their objections don’t work. Then, if possible, they can build on their opponent’s objections by using logical facts, statistics, and any other hard facts they know.

Utilizing Argumentation and Debate for Kids


That way, students can answer these questions:
Creating logical arguments helps students keep their thoughts organized and ready to present during the debate. Because they have to think and respond quickly, it’s critical to have these points memorized ahead of time. When giving an argument, students should begin with their strongest point. The main reason is, if they start with their weakest, they’re leaving themselves open to criticism. Instead of trying to describe every detail of a point, focus on those that best describe the position.

Avoid moving on the next issue before resolving the one that you’re currently presenting. If you find yourself repeatedly arguing the same point with your partner, you’ll have to agree to disagree. Then, move on to your next position. If your partner attempts to divert your attention, then bring the discussion back to the argument’s original topic. 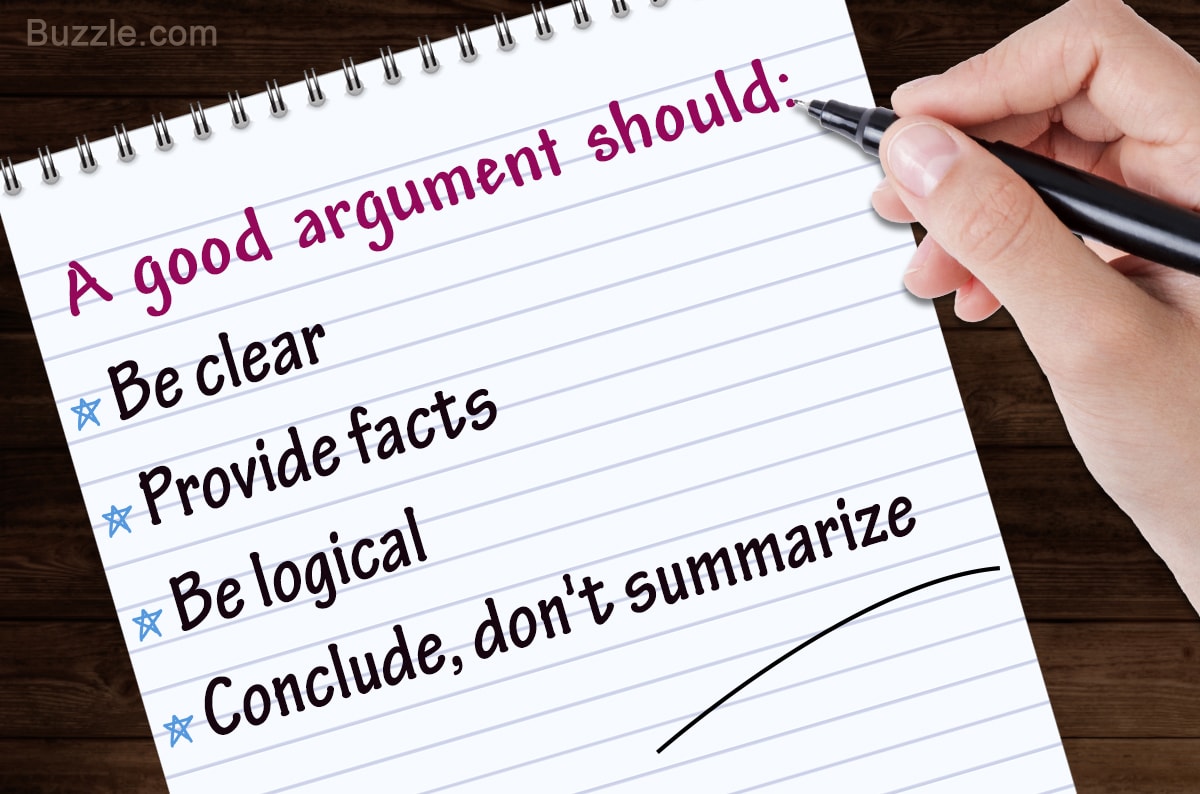