Gnomes are ancient mythical beings that have been part of human stories for thousands of years. Gnomes are also extra famous as being one of the most purchased garden features of all time – and if flamingos aren’t your thing, then you can always go straight for the world of gnomes and pick up a bargain.

Here are some of the best creative gnome puns that will make you lose your hat with laughter, including one-liner gnome puns, romantic gnome puns and more. 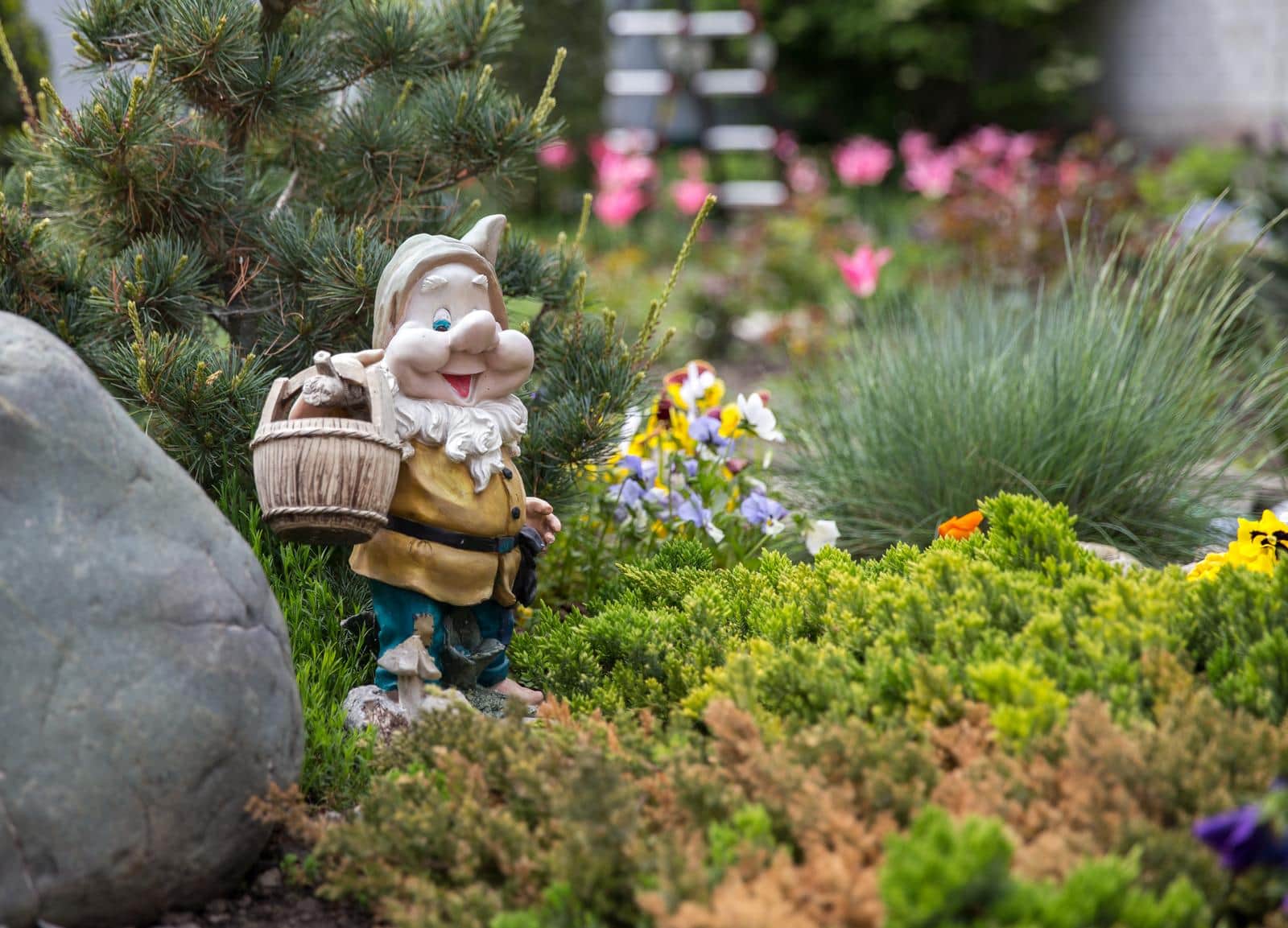 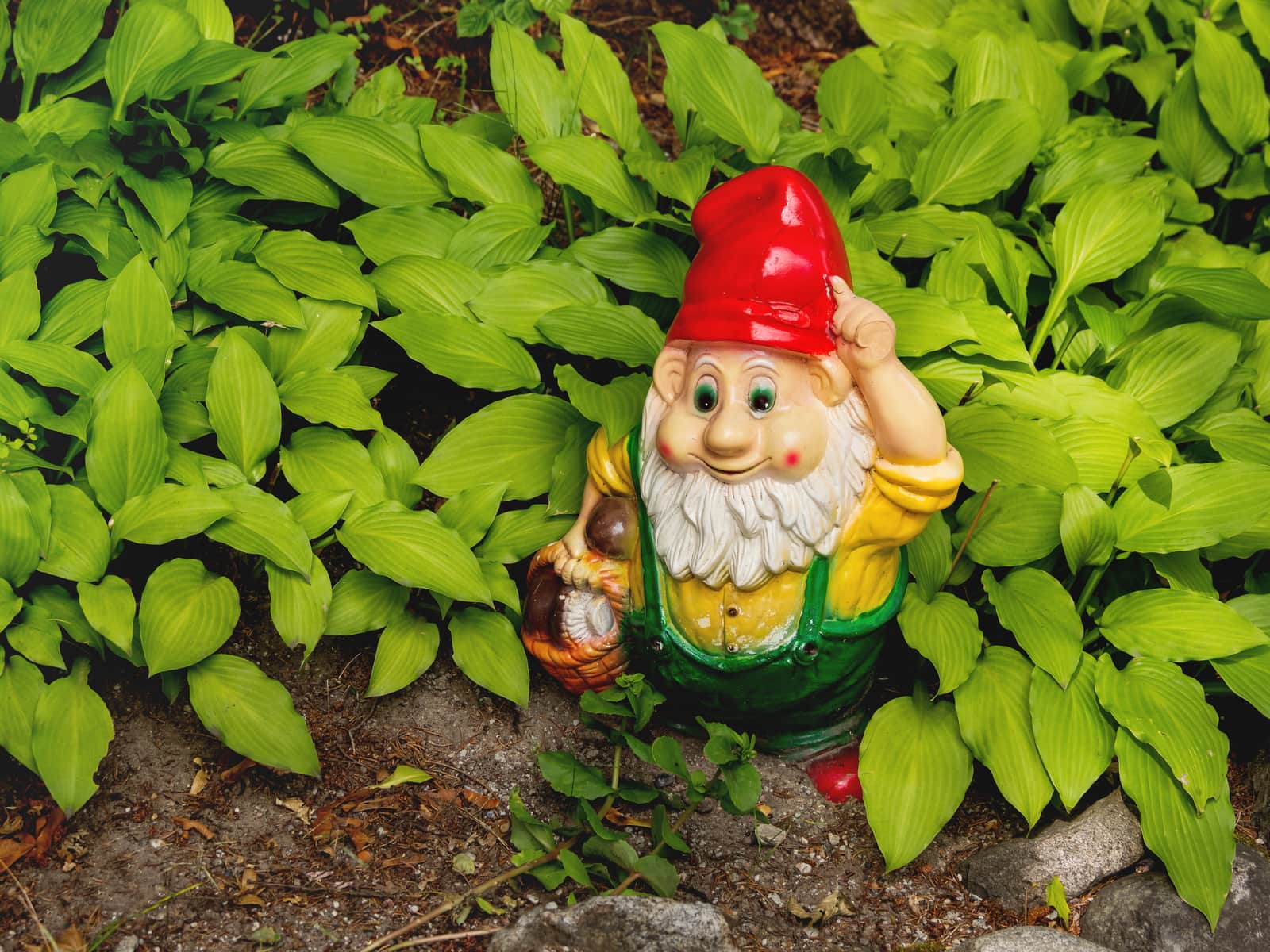 No more arguing, let me in!