Once you think you know everything about the ocean, something might just come out of the waters to surprise you – and that thing could be a jellyfish! Did you know that jellyfish isn’t really a jelly or a fish – but actually a type of composite animal that’s made up from several organisms that work together? Did you know that some jellyfish stings can be dangerous, while others can be deadly?

Here are some of the most interesting jellyfish facts for kids. 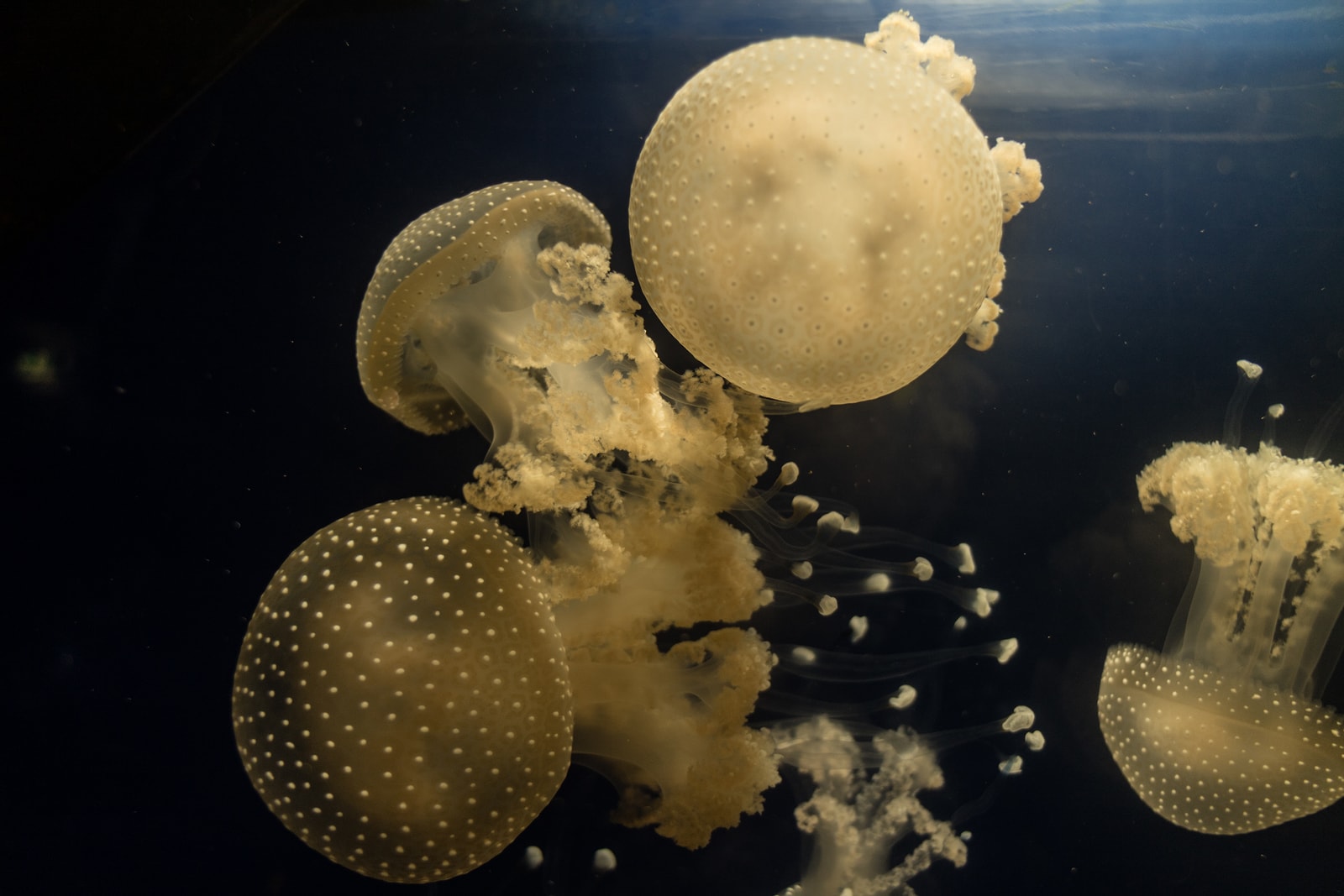 Why Are Jellyfish Called Jellyfish?

Jellyfish are called jellyfish because they look like they are sea creatures that are made out of jelly – especially if you compare it to other sea creatures you might find in the ocean, some of which have very strong muscles.

The scientific family name for the jellyfish is Medusa, after one of the three mythical Greek Gorgon sisters who would turn anyone to stone with their look.

With hair that is said to be made from snakes, Medusa is depicted like jellyfish-like tendrils from her head – hence the scientific name of jellyfish.

Their common name of jellyfish is a common one, but it doesn’t describe what they are at all!

According to research, jellyfish stings appear to be more common in the summer months.

A jellyfish sting can be very dangerous, and jellyfish can still sting even when the body has died. There are more than 150 million documented jellyfish stings every year, most of them extremely painful.

A jellyfish can sting anywhere in the ocean where they can come into contact with a person’s bare skin. If areas are reputed to have a lot jellyfish, swimmers are usually advised to stay away from these beaches – because jellyfish stings can be dangerous.

All jellyfish stings are painful, but some are much more dangerous and they can even be deadly.

A jellyfish can still sting when they are dead, and it’s a bad idea to handle the body of a jellyfish at all for this reason.

A lot of jellyfish stings happen because people accidentally step on jellyfish that have washed out to the shore. If you are ever walking along the beach and you spot something in the sand, don’t touch it! It could be a washed up jellyfish.

Some jellyfish stings will leave a nasty, red and painful rash behind where the skin touched the jellyfish.

A recent type of discovered jellyfish is theoretically immortal, and scientists believe that it’s impossible for this particular type of jellyfish to die from old age.

Jellyfish are one of the few sea animals out there that has no need for a brain, heart or lungs like most other sea creatures.

The majority of jellyfish species have a very short lifespan, and some species live out their life cycle to completion in just a few hours. Others might live anything from a few weeks to a few years.

Jellyfish have eyes and they can actually see very well, although their eyes don’t resemble the eyes of mammals or any other fish in the ocean.

Technically, a jellyfish is made up out of 90% water – and there’s absolutely nothing jelly about it!

There are more than 2, 000 different species of jellyfish in the world, some with very dangerous stings.

Jellyfish have a mouth, and it’s located more or less in the middle of their bodies.

A jellyfish’s tendrils can still sting you, even if they have been completely taken away from the body. Never touch anything you suspect might be the brightly colored body parts of a jellyfish!

Do Jellyfish Have Eyes?

Yes, although their eyes don’t look like the ones you would find on most other mammals or other sea creatures.

Do Jellyfish Have Brains or Hearts?

Since jellyfish don’t have blood in their bodies, they have no need for hearts to circulate anything. Nerve responses and a neuron-like structure is what gives them the ability to think.

Do Jellyfish Have Blood?

Jellyfish don’t need to breath, and have no lungs or gills like other sea creatures do.

Instead, jellyfish process oxygen through their skin.

Do Jellyfish Have Feelings?

According to research, jellyfish only respond to physical nerve responses and have no emotion or thought other than responding to their external environment.

What Do Jellyfish Eat?

According to oceanscubadive.com, jellyfish have a wide and mostly fish-based diet that might include eggs, shrimp and smaller fish.

What Are Jellyfish Babies Called?

How Long Do Jellyfish Live For?

Some jellyfish only live for a few hours to a few weeks.