Do your kids enjoy a day at the beach? Before you head out for some sand and sun this vacation, have them read through this list of amusing ocean puns for kids. We’re sure you’ll get them smiling! 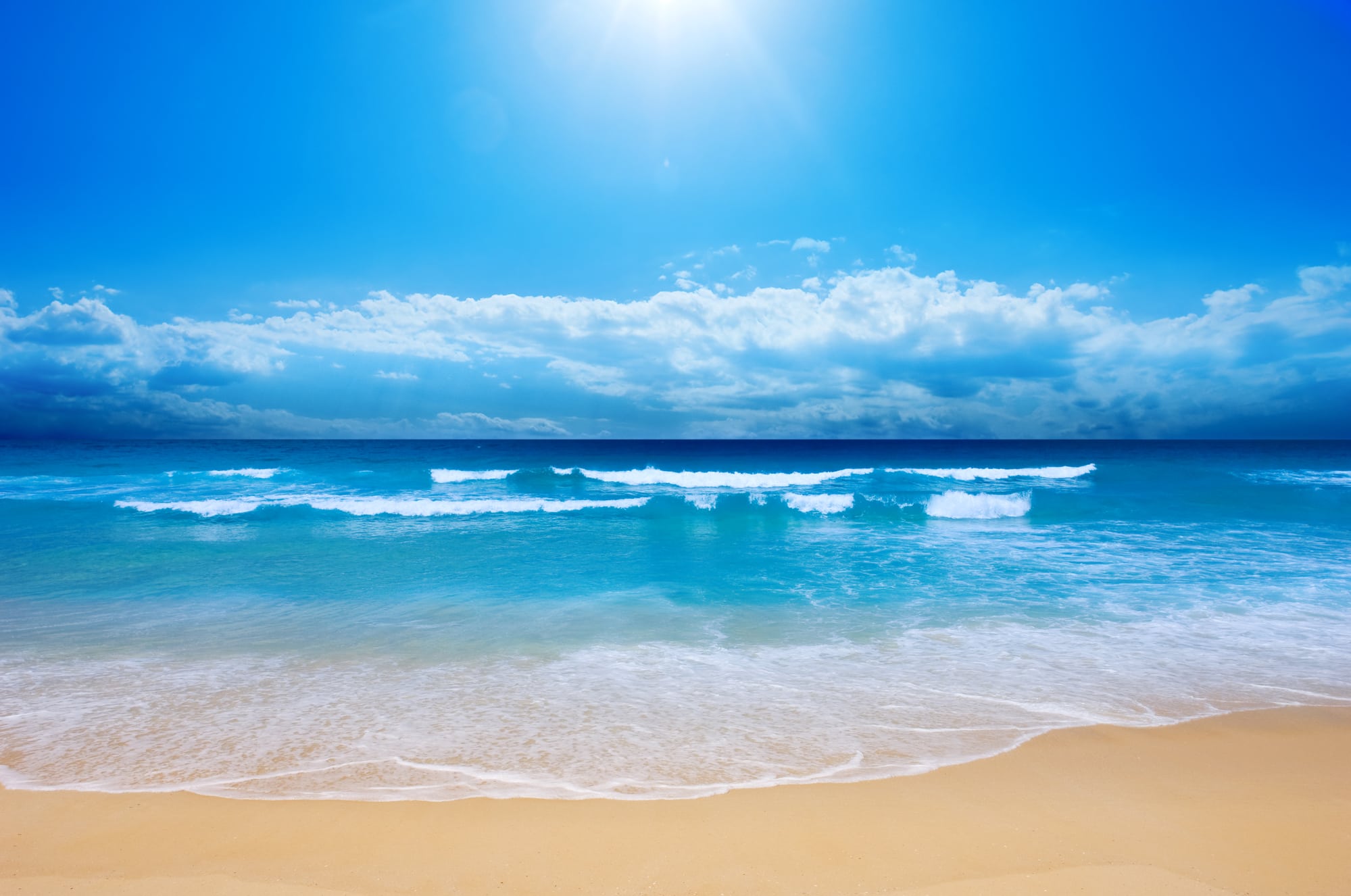 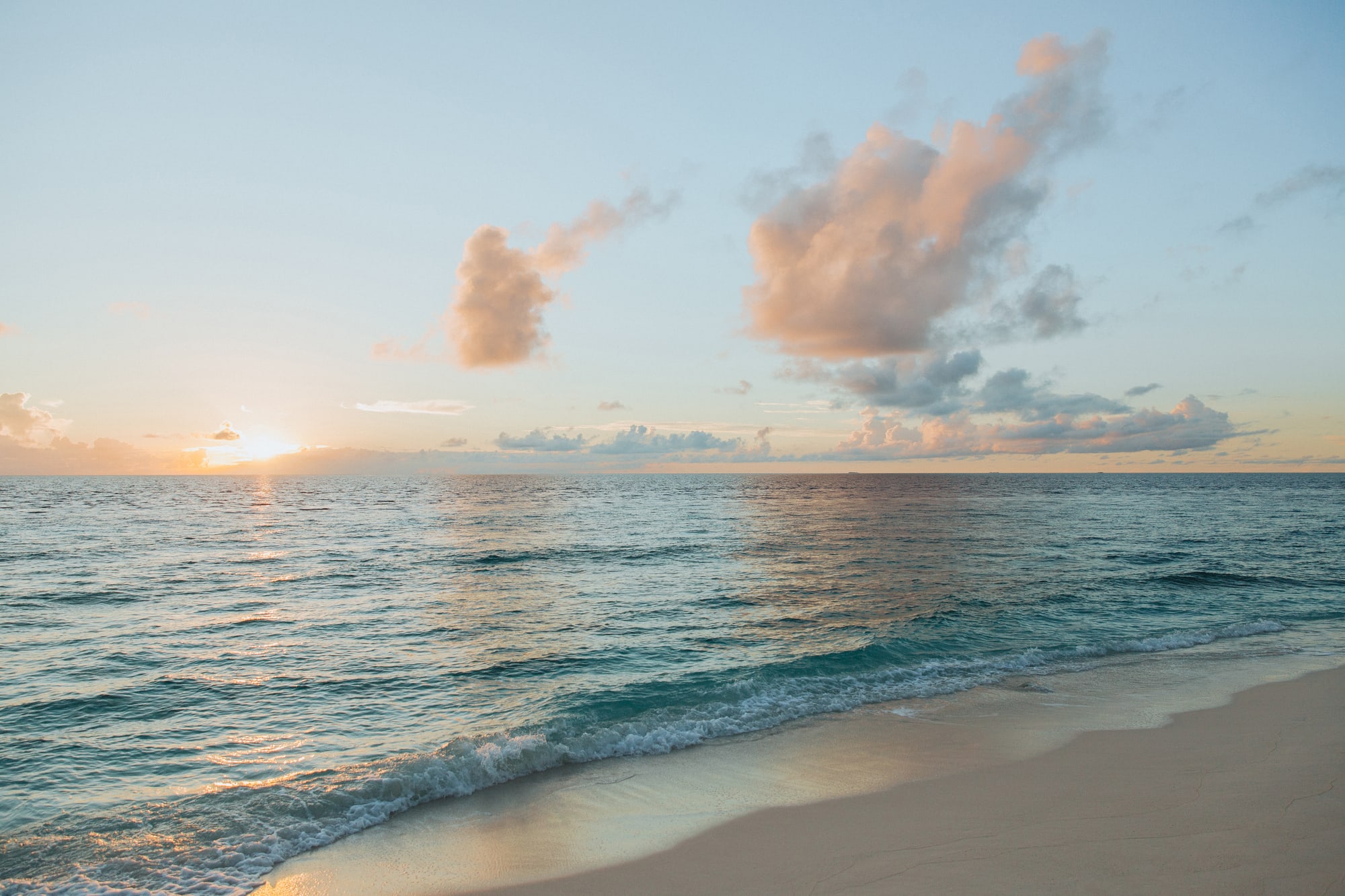