Vacations can be just what you make of them, and there’s no need to travel thousands of miles outside the country to have a good time on a family getaway or weekend break. Santa Barbara is located right on the United States coast, and it’s fast becoming one of the most popular local destinations for families. 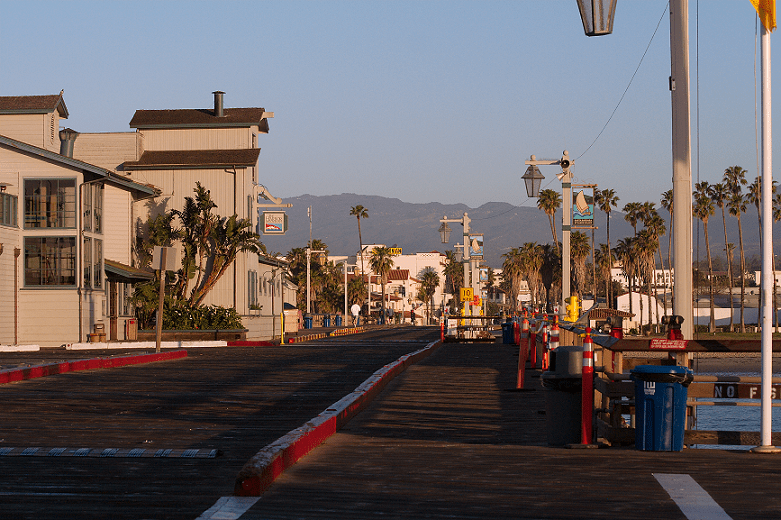 Here are some of the best things to do in Santa Barbara with kids.

What is Special About Santa Barbara?

Santa Barbara, California, is a whole lot of things all at once — and that’s a huge part of the area’s attraction and why thousands of people visit here every year as part of their family vacation.

Some of the best and most beautiful natural attractions can be found in Santa Barbara, with the Channel Islands National Park and Santa Barbara Beach.

Santa Barbara also has some great attractions for the entire family, including the Santa Barbara Zoo and many great museums and restaurants that everyone in the family will enjoy.

Even more than just this, Santa Barbara is one of the safest towns in California, with a relatively low crime rate compared to some of the other, busier main cities in the States.

If you want to experience some of the best parts of the United States in the most affordable and fun way, then make a trip to Santa Barbara.

Is Santa Barbara Safe for Families?

According to most people who live in and have visited Santa Barbara for themselves, it’s one of the best places for a safe, family-friendly vacation.

Santa Barbara is a town that focuses on a family-friendly atmosphere. Most of the places you will see in this great California town are open to families on vacation. Restaurants and attractions — at least most here — will cater to children and younger adults.

One of the great things about Santa Barbara is that there is a lower crime rate compared to some busier cities in the United States.

While there are some areas of Santa Barbara best avoided by children, these are not any of the hot spots or attractions on the list!

Unique Things to Do in Santa Barbara with Kids 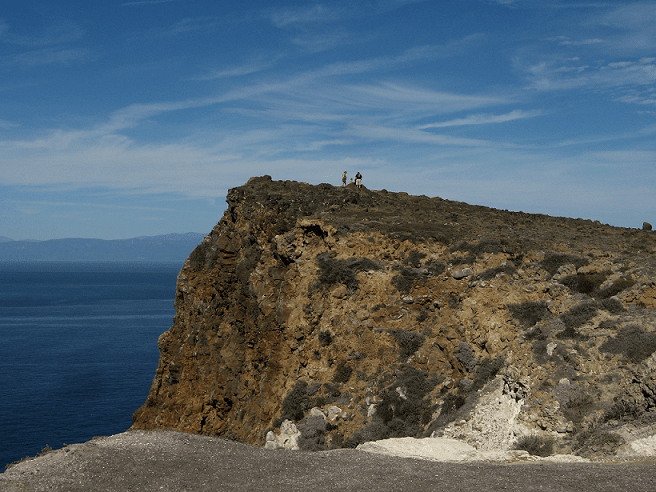 One of the best natural attractions to be found in Santa Barbara is the great Channel Islands National Park. Famous for its walking trails and beautiful natural sights, this is one of the best places if you and the kids want to find yourselves closer to nature.

Los Padres Outfitters is a ride-and-rental company that can show you the best of Santa Barbara from the road. With comfortable gear available right there, it’s a great attraction that’s fit for the older kids and teens who would like to see more of Santa Barbara while they’re here.

A post shared by opal restaurant and bar (@opal_sb)

Opal Restaurant is one of many restaurants found around Santa Barbara, and this is one of the best stops you might want to make straight out of the car on your first trip. This restaurant is famous for world-class food at affordable prices, with everything from comforting warm dishes to fun, cool desserts.

Things to Do in Santa Barbara Downtown with Kids

If the plan for your vacation takes you to downtown Santa Barbara and you have older kids who want to exercise, then the Cabrillo Biking Trail is one of the most famous and fun local sights to experience. It’s affordable and fun, and there are shorter trails for the younger crew or less experienced bike riders. 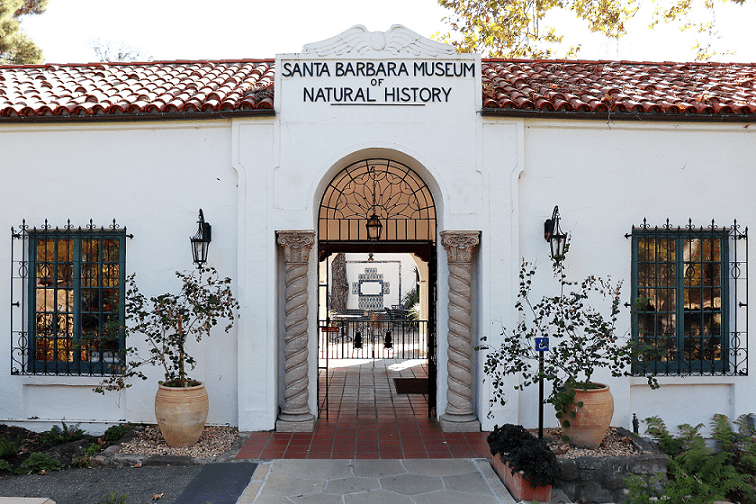 The Santa Barbara Museum of Natural History has several hundred exhibits that can show you more of the area’s natural history. Santa Barbara looked a little different before the arrival of people, and this museum takes you on a great exhibit tour that’s almost as good as a time machine. 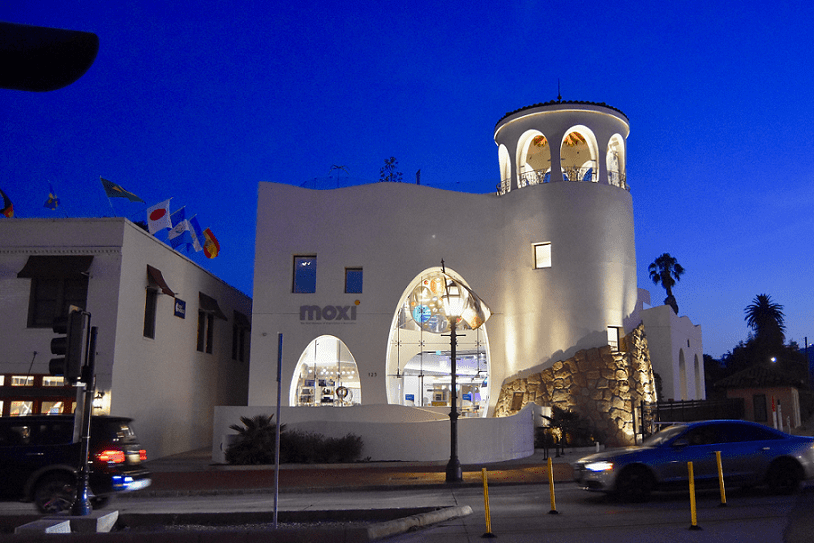 The MOXI Museum in Santa Barbara is famous for its technological exhibits, and it’s one of the must-see stops if you and the kids are interested in how art, progress, and tech all come together in the same place. Open from 10 AM to 5 PM, and tickets are for sale either in advance or at the door.

Free Things to Do in Santa Barbara with Kids 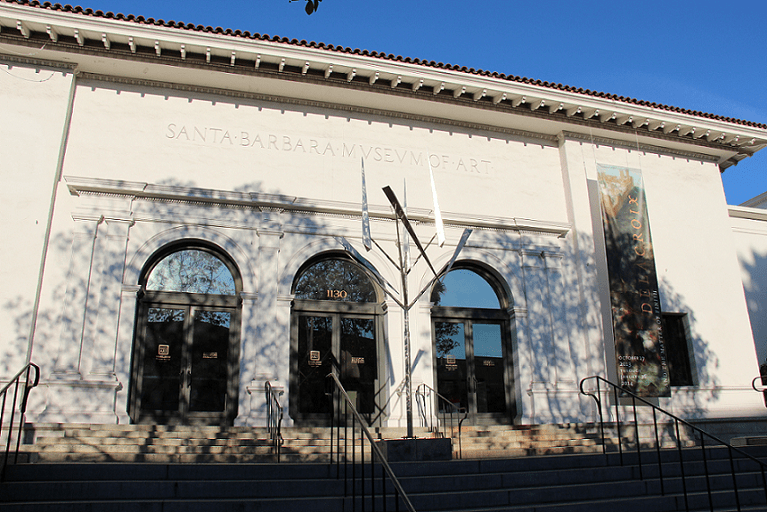 The Santa Barbara Museum of Art is one of the great places to go if you and the kids are fans of fine art. Some of the best art in Santa Barbara’s history and future gets displayed here, and entrance is reduced or free if you visit the museum on the right days. Thursdays have free entry if you’re approaching the weekend and need something to do. 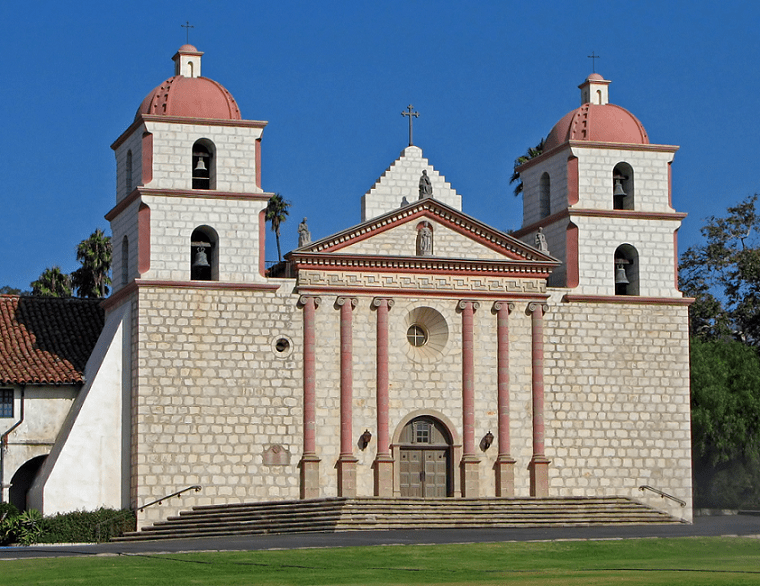 The Old Mission in Santa Barbara is one of the best free things to do with kids, and it offers guests a great look at history that goes back to at least 1786 — when Santa Barbara certainly didn’t look the way it does today.

Santa Barbara is the location of several great beaches that you can take the kids to, and the great news is that most of the Santa Barbara beaches are free to see. If you have an extended budget, there’s plenty just around the beach to do, including restaurants and stores. 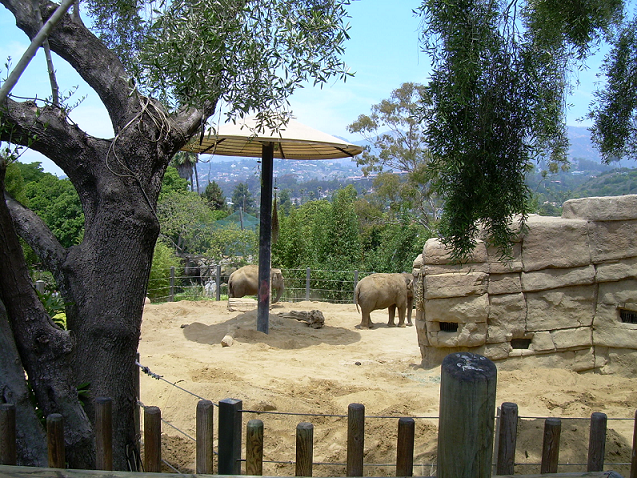 A visit to Santa Barbara Zoo is one of the best outdoor activities for families on vacation. It’s one of the most extensive zoos in the area, and here you will learn more about animals from all over the world in a safe and fun way. Admission is affordable, and most days, have special events throughout the day.

Kids’ World is located at 1400 Santa Barbara Street, and it’s the kind of playground we all wish we had as kids. Great for younger kids, it makes for a fun day out. Bookings can be made online or upon arrival. 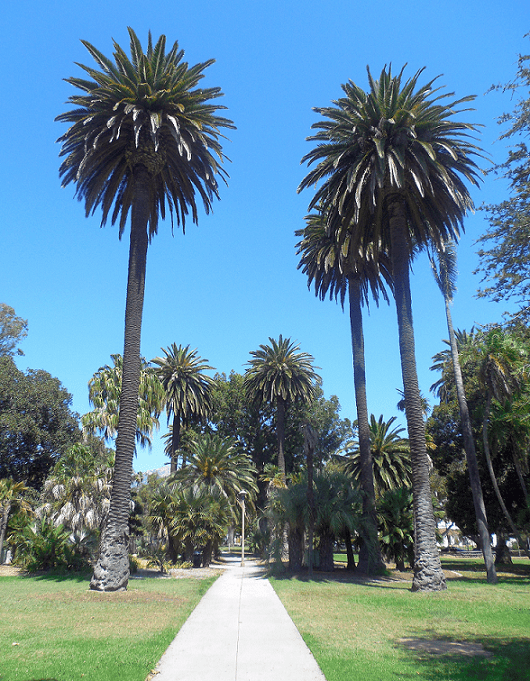 Alameda Park is just one of many parks that can be found all around the Santa Barbara area, and it’s free to see, with plenty of things to do just around the park if you can extend your budget by a few dollars.

What is There to Do in Santa Barbara at Christmas with Kids?

If you are lucky enough to be in Santa Barbara at Christmas, then you should know that there’s holiday music going on almost everywhere in town. Watch some of the local boards and ads; you might even be luckier to catch a live performance somewhere around town.

Christmas isn’t just about holiday music but also about live holiday music! Santa Barbara has a huge caroling scene during this time of the year, and you’re sure to catch some musical groups about town if you’re here at Christmas.

The great Light Parade that makes Santa Barbara famous at nighttime becomes a truly spectacular sight during Christmas when the display gets converted to match the end-of-year theme with an even more impressive display of lights. If you’re here at Christmas, you’ve got to see this.

If you’re passing through the locale of Santa Barbara and need an affordable yet luxurious place to stay, then one of the best-recommended hotels for you is the great Eagle Inn. With a rating they manage to keep up all year round, there are affordable suites and larger rooms for families with a list of activities for kids and teens to stay busy.

The Hilton Santa Barbara Beachfront Resort is one of the great affordable places to stay that can get you closest to the beach. With a quality that matches the Hilton at a price that most families can afford, there are great activities for families and kids at the hotel.

If you want a place to stay that’s completely family-friendly and affordable, but doesn’t forget about the importance of luxury for a great vacation, then the Best Western Plus Pepper Tree Inn is a great family-oriented place to stay. Close to everything you might want to see, the activity program for kids has you covered.