We all feel blue from time to time. Cheer up and have a laugh with these funny blue puns. You be feeling right as rain in no time, no what we’re cyan? 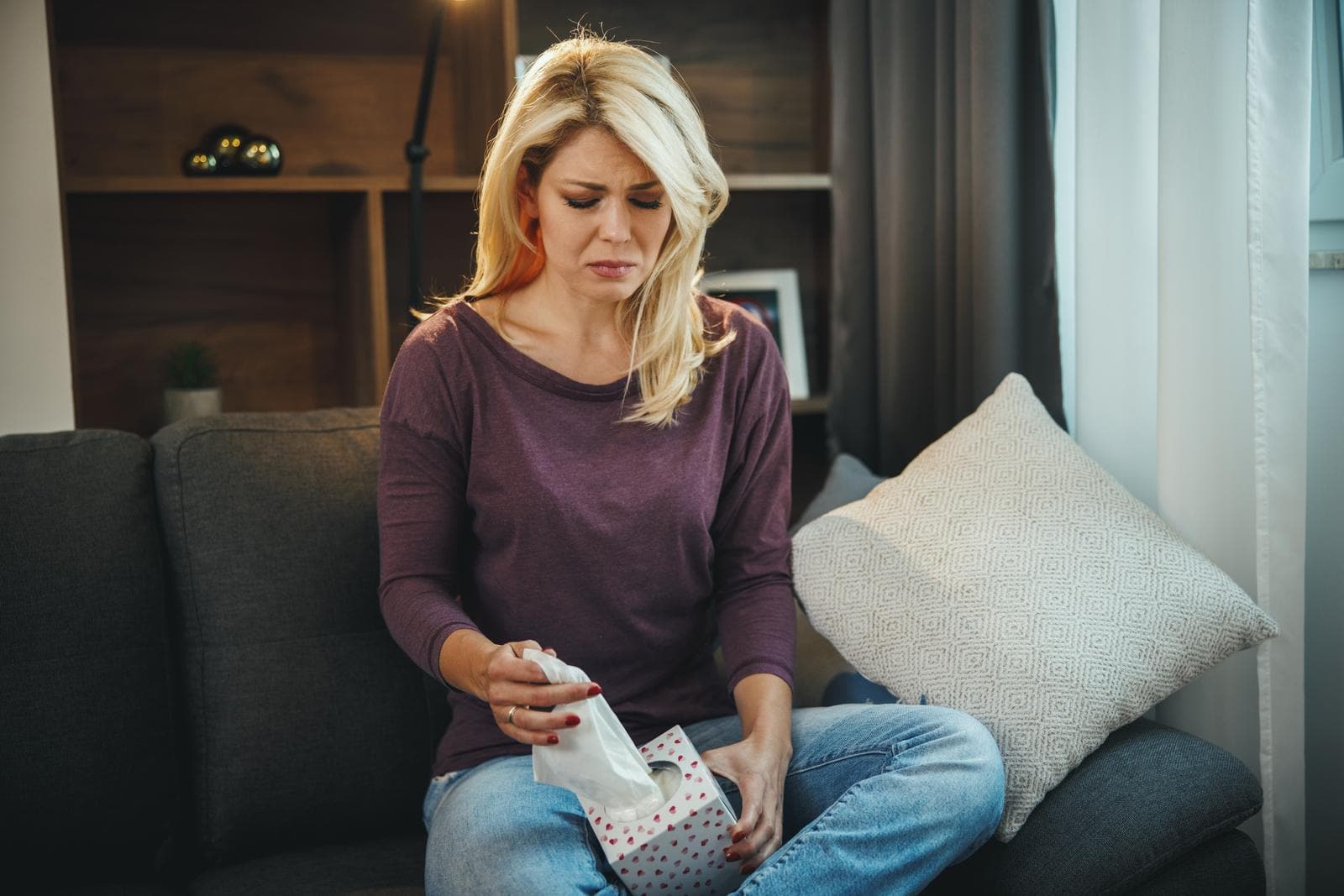 I knew I blue it.

All blue can eat breakfast buffet.

You’re right on the blue.

All in blue time.

We’re blue peas in a pod.

This is far blue much.

This was built for me and blue.

It’s as good as blue.

Please don’t call me. Wait for me to call blue.

Just give me the dang blues.

Take a blue breaths and chill.

I’m blued to my seat.

It’s all blue and far between.

I’ve got blues for you!

All in blue course.

I haven’t got the foggiest blue.

I’m blued to the TV.

Now, I’m eating for blue and me.

No blues is always good blues.

This was built and designed for blue. 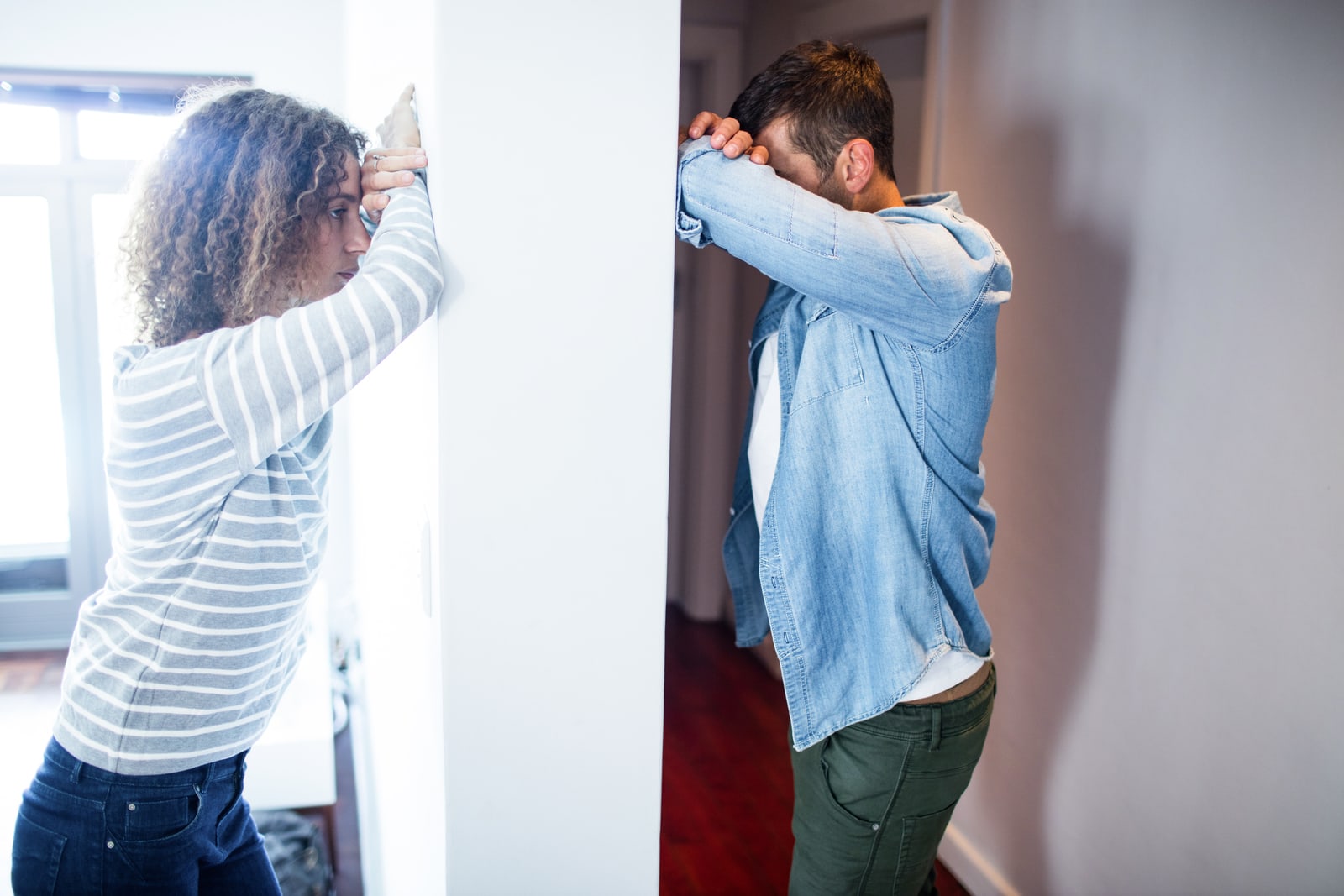 My least favorite color is purple. It’s worse than blue and red combined.

Give them credit where credit is blue.

That sounds too good to be blue.

The weather is bluemid and warm.

You’ll bite off more than you can blue.

I don’t want to be the bearer of bad blues.

That was over blue soon.

What do you call a pink, blue, and purple buffalo? A BIuson!

I always bring blue pens to meetings in case someone wants to sign something.

My blind best friend’s girlfriend is blue-eyed and gorgeous, but I don’t think he knows it.

I wasn’t sure what to expect when I tasted the new blueberry flavor, but it wasn’t this.

My favorite color is blue; I’m pretty sure it won’t change anytime soon.

When I was growing up, I wanted to be a blue Power Ranger.

See what I did? If you’re blue, that is.

Why was the Blue woman sad? Because she was blue.

Why don’t the Blues Brothers drive convertible cars? Because they’d be “Two Guys, A Girl, and a Blue Convertible.”

Why did the Blueberry turn scarlet? Because it saw the gooseberry!

What’s Blue and has eight legs? A blue spider.

How can you tell if a blue man is lying to you? His lips are moving.

What’s blue and kills you if it falls out of a tree? A super fast apple

What’s blue and not very heavy? A peacock feather.

Why is the ghost blue? Because it has no guts.

Why are blueberries blue in color? Because they’re always sad.

Why is the sea blue? Because the sky’s blue.

Why don’t blue cars drive during the wintertime? Because they’re scared of the snow.

Why did the Blue Whale cross the highway? To get to the other side of the sea!

Why are blueberries blue in color? So they match the color of other Blueberries.

Why is blue a sad color? Because it’s the second-best color.

What’s blue with lots of money? A blue billionaire.

What’s blue with lots of love? A blue valentine.

What’s blue with no arms or legs? A Blue Whale.

Why do people think blue is the best color? Because it’s the color of the ocean and sky.

What Blue items are in the sky? The Blue Jay, Blue Whale, and Blueberry.

How do you make Blue Paint? Give a paintbrush to blueberries.

What did people mistake the dark blue sea lion for? A navy seal.

What do you call people who study the color blue? Cyantologists.

Did you know the Mandalorian loves blue-milk cottage cheese? Because this is the whey.

Why was the wave feeling blue? Because the island didn’t wave back.

Roses are red; violets are blue. Once I’m done strangling, you will be too.

Why don’t the Blue Man Group members trust one another? Because they’re all Blue Men.

What’s Blue and is hanging from the ceiling? The Blue Man Group.

Why did the Blue Man Group visit the dentist? To get their teeth Blue Men.

Why are Blue Men feeling so blue? Because they don’t have a soul.

I’m so Blue that I don’t know what to do with myself.

Why did the blue man visit the dentist? For teeth whitening!

What’s Blue and not funny? A Blue Man Group joke.

Roses are red; violets are blue. I don’t know why I still love you.

Why don’t Blue Man Group members trust one another? Because they’re Blue Men.