Monkeys are divided into more than 260 different species that can be found all over the world, including the Vervet and Spider monkeys. Monkeys are known for being intelligent, and they are one of the only animals in the wild that scientists can prove are picking up an increased rate of tool use and behavior changes!

Here are some of the most interesting monkey facts for kids. 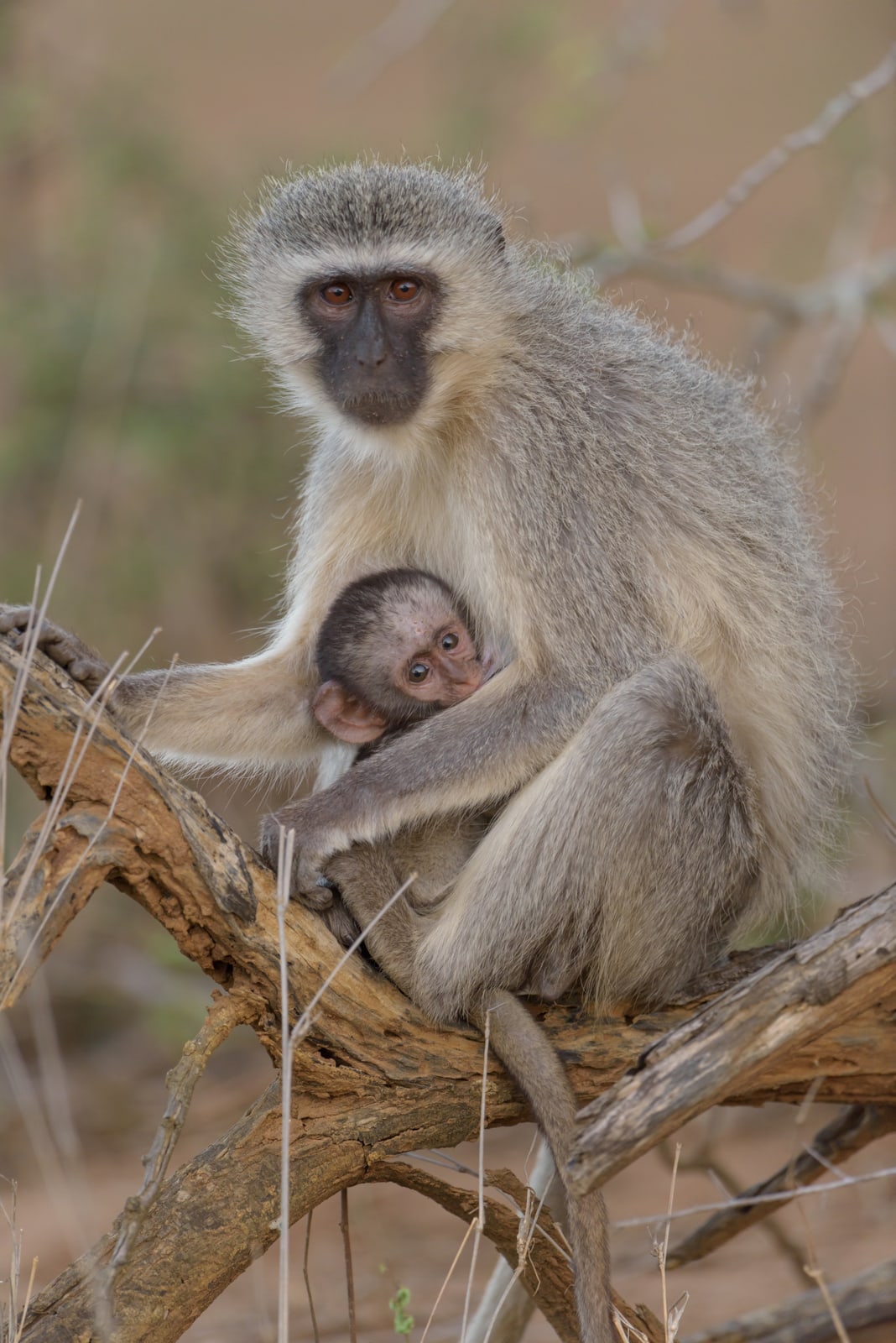 Monkeys are found all over the world, including Africa and Asia.

Monkeys are pretty special, and scientists are still actively studying monkey behavior to find out exactly what makes them tick – and why they behave the way they do.

Here are 5 cool facts about monkeys that you probably didn’t know! 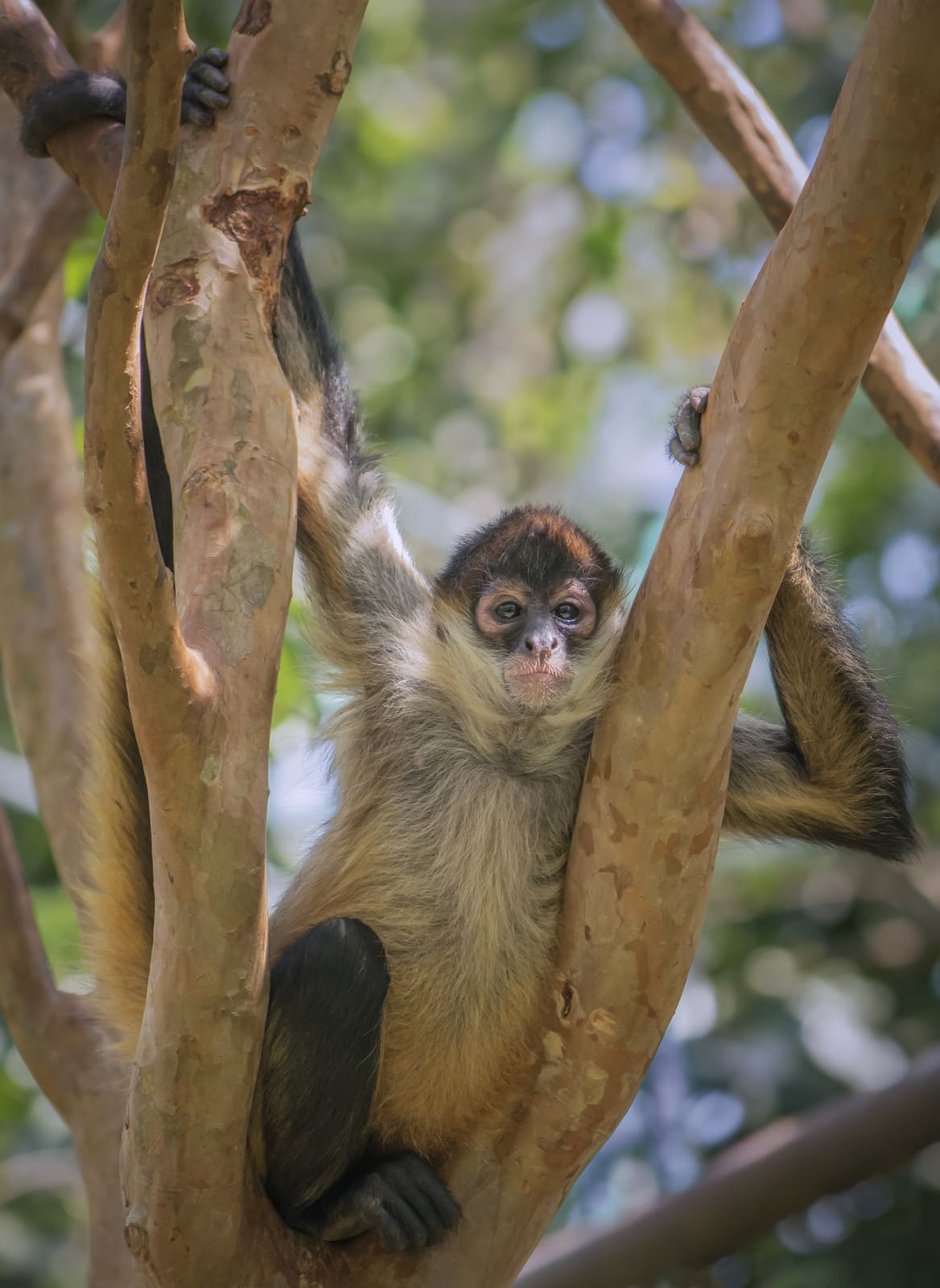 What Do Monkeys Do For Fun?

Well, monkeys do a lot of things for fun – and any YouTube video of monkey behavior in the wild will show you that monkeys sure do love to play with members of their group!

Monkeys use grooming as a daily ritual to get closer to their group. In some way, they must enjoy grooming and being groomed – or they wouldn’t do so much of it!

Monkeys enjoy playing around, chasing one another and sometimes they will even play with rocks, sticks, or other things that they have found in their environment.

In captivity, monkeys also need toys to keep their minds busy and their bodies active.

Facts About Monkeys in the Jungle

Squirrel monkeys are just one of the monkey species that can be found in the Central American rainforest.

Monkeys do a lot of interesting, funny things – including playing with one another just like human children would when they get together in a group.

A howler monkey is known to scream when alarmed, and it’s one of the loudest calls of all the land mammals. It’s estimated that a human can hear a howler monkey’s scream from up to three miles away.

Here’s a difference between monkeys and apes: monkeys have tails, but apes don’t.

Monkeys love to cuddle with one another, but sometimes also groom or hold hands with others of their group.

Most monkey species are known to be extremely expressive, and use their facial muscles much like we do to display their current feelings to others in their group. When they show teeth, it signals aggression – and if you ever encounter a wild monkey, don’t smile at it for this reason!

Sometimes, monkeys have fun by tickling one another.