Be boulder the next time you meet with friends and rock them with these hilarious stone puns to leave them stone-faced. 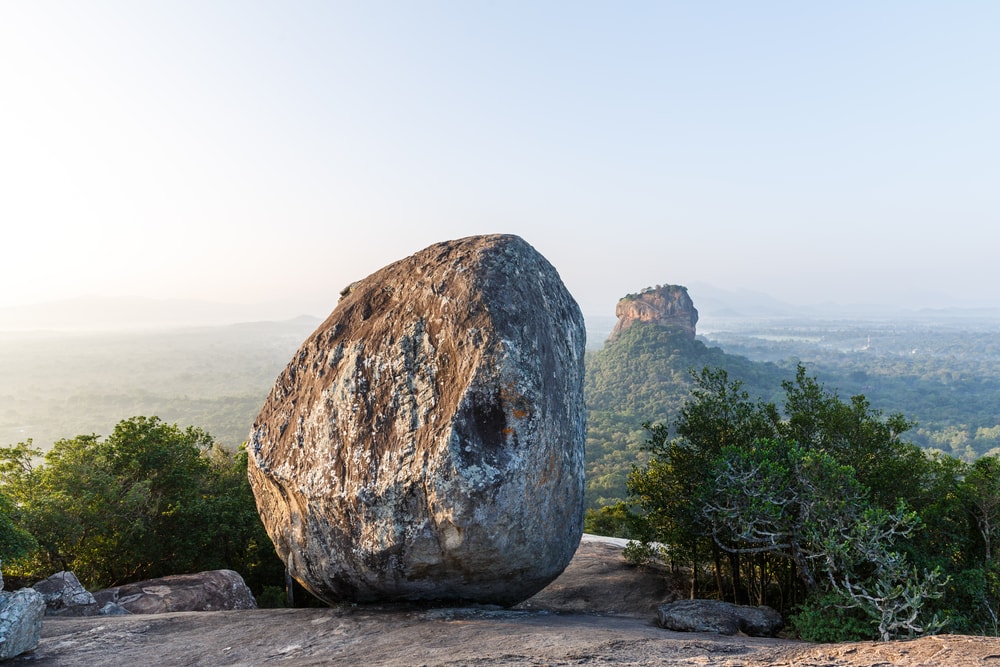 let’s start with a clean slate.

I wish I was a little bit boulder with her.

A stone’s throw away.

Between a rock and a hard place.

You took me for granite.

Power to the pebble.

Of Quartz, it is!

As coal as a cucumber.

I lava you so much!

Have a gneiss day.

Some jokes just fluorite over my head.

May the Quartz be with you.

This foundation is rock salad. 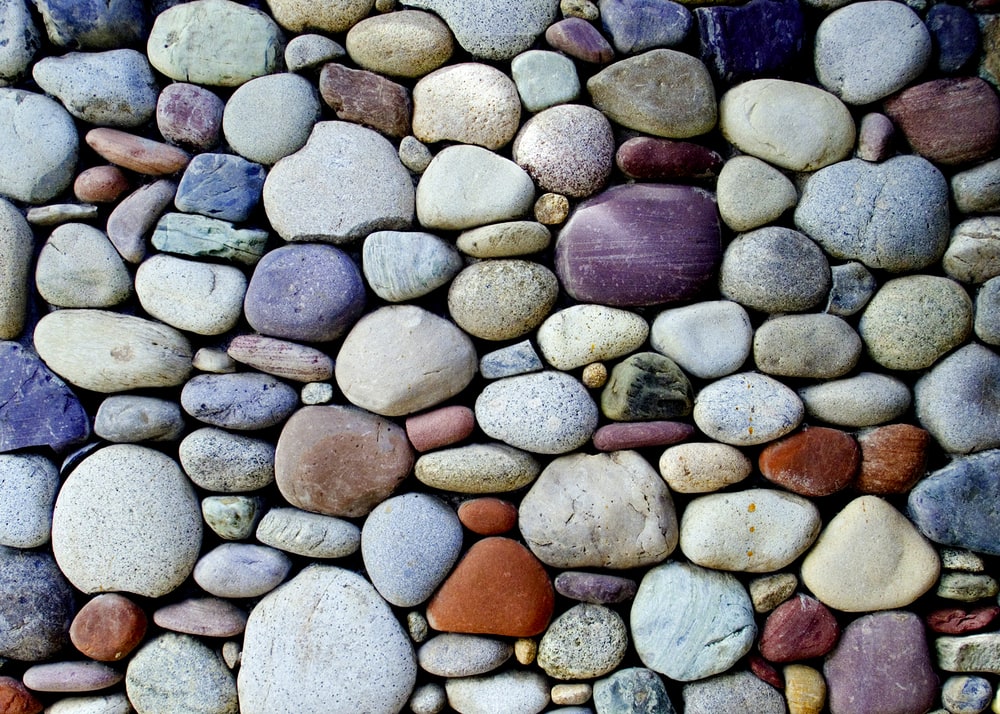 Rock was magma before it was cool.

I think my geologist career is really on the rocks.

I liked carbon before it was coal.

You must remember to keep your coal.

Where were you? I was quarried sick.

Geography is cool, but Geology rocks.

It is true. You should never take life for granite.

You’ve got to commit to geology. It’s all ore nothing.

He just igneous me when I try to talk to him.

It’s crystal clear that these puns about rocks are funny.

The Quartz will probably find him guilty.

Geology puns are great. They really draw pebble together.

I don’t want to chalk about it.

I love to enjoy some small chalk.

I love the beach; you could say I’m a pebble person.

They are graveling at my feet.

That geologist gave me the coal sholder.

Some jokes fluorite over my head.

There are a few gems in all these rock puns.

It would help if you were boulder during your presentations.

The two tectonic plates couldn’t maintain their relationship anymore –  there was too much friction between them.

If you claim to be a great stone mason, you need concrete proof.

My rock collection isn’t the greatest, but it has sedimental value.

I’m sick and tired of getting called to school because my son plays punk, classic, and heavy metal at lunch.

I might be obsessed with rocks, but that’s my pre-rock-ative.

It’s a hard rock life for us.

A Quartz of law found the geologist guilty.

I’ll look for gems over the weekend, and I may need your assi-stones.

You know the old saying—igneous is bliss.

A geologist’s favorite fruit is the pome-granite.

A tour of the volcano would magma day.

Sherrock Holmes’ most infamous line is: “Sedimentary, my dear Watstone.”

Whatever you do, always keep your coal.

That rock was all magma before it was cool, know what I mean?

A geologist’s favorite drink is whiskey on the rocks.

Oh, you were looking for rock jokes? Let’s see what we can dig up.

The miner got sick of his job. It was just boring.

Didn’t you think these were good puns? Of Quartz they were!

Why wasn’t the rock comedian very funny? There was too much pressure.

Which concert did the geologist go to? The Rolling-Stones

Where do stones sleep? In bedrocks!

What did the Mummy volcano say to the baby volcano? I really lava you.

How does a rock make his name stand out? It makes it bigger and boulder.

In what era can you find the best examples of rock puns? The Stone Age.

Why are geologists always crying? They are very sedimental.

Why are beach rocks always so cheap? Because they’re always on shale.

Do you like geology puns? They’re not my idea of fun. My sediments exactly.

Which fruit do rocks buy most often? Pom-a-granites.

Who is the best rock artist in the world? Michelangelo.

What did Sherlock say in the case of the missing geologist? Sedimentary, my dear Watson.

What kind of rock isn’t really a rock? A Sham-rock.

We’re running low on rock puns, so I’ll call it quits before I hit rock bottom.

I hope you think we did a rock-solid job today coming up with rock puns.

What do you call a rocks that never go to school? Skipping stones!

What do you do with dead geologists? You barium.

How did the geology student drown? His grades were below C-level.

What did the metamorphic rock grunt during the exam? This is too much pressure.

Who is a geologist’s favorite band? The Rolling Stones.

What do rocks eat? Pom-a-granites

How do geologists like to relax? In rocking chairs, of course!

Why was the sedimentary rock extra cheap? Because it was on shale.

Bill’s house was rocking last night. Everyone got stoned. Too bad Bill didn’t have avalanche insurance.

When were rock puns funniest? During the stone age.

What did the motivational speaker say? Don’t take life for granite.

Why can’t minerals ever lie? They’re always in their pure form.

Why shouldn’t you let a geologist drive your car? Because they get hammered and stoned.

Why did the toddler chew on pebbles? He wanted to eat rock candy.

Kiss a geologist and feel the earthquake.

Geology rocks, I dig it.

Geologists have their faults.

Geologists can be very sedimental.

Geologists are down to “earth” people.

Geologists do it on the rocks.

Geologists get their rocks off.

Geologists will date anything.

I had breakfast with a geologist and it rocked.