Get baked and know these hilarious potato puns, one-liners, and jokes. All of them are apeeling, and you’ll laugh until you turn yourself into a crisp. 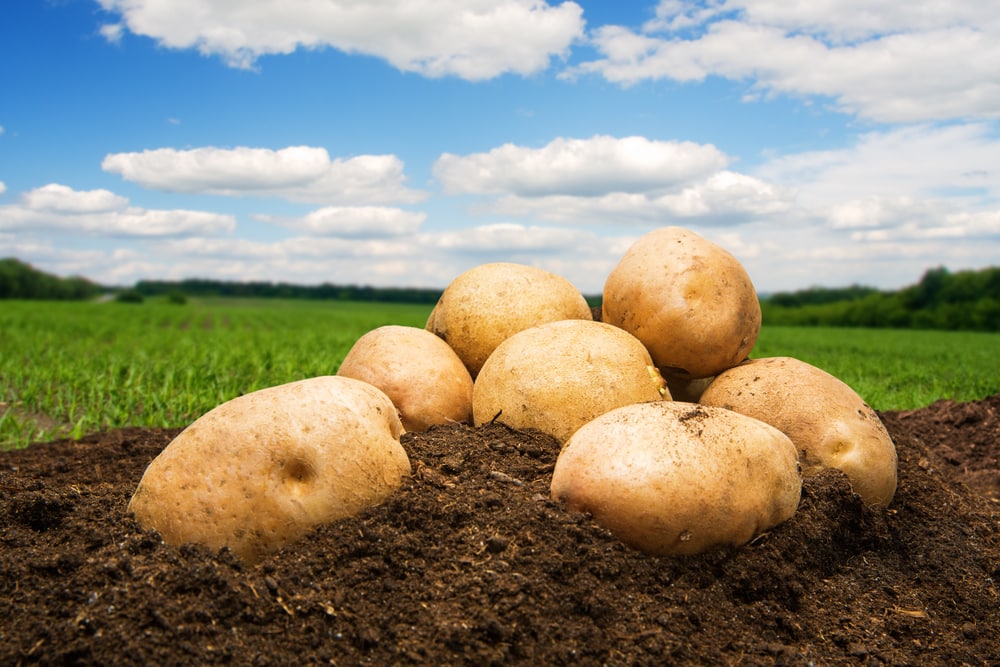 Spuddenly, out of the blue.

She tatered after the dog in her high-heeled shoes.

He tatered on the brink of destruction.

He was a tater to his class.

Grandma’s hugs are tater than a pythons.

Can I please purchase a tuber hand sanitizer?

Do you want some? Tuberd, it’s all mine.

Tuberd the shoes don’t fit you.

You need tuber-n your boats.

I’ve got so much energy tuber-n.

Tuber or not tuber that’s the question.

I yam what I eat.

The New York Yankees are up 3 points!

Oh, you got this for me? Thank you spud

That was a tuberous potato pun you said.

The air is crisp this morning!

Burnt to a crisp

We were playing hot potato.

To go down with the chip.

Shape up or chip out

What hash come over you?

My ship hash comes in.

Every dog hash his day.

Your potato puns are no mash for mine.

Some of these potato puns seem a little half-baked.

I peel a bit put out.

The court allowed one final a peel.

You need to a peel to the crowds sense of honor.

I’m trying to appeel to your better judgment

You have 48 hours to appeel the decision.

You are a peeler of strength in our community. 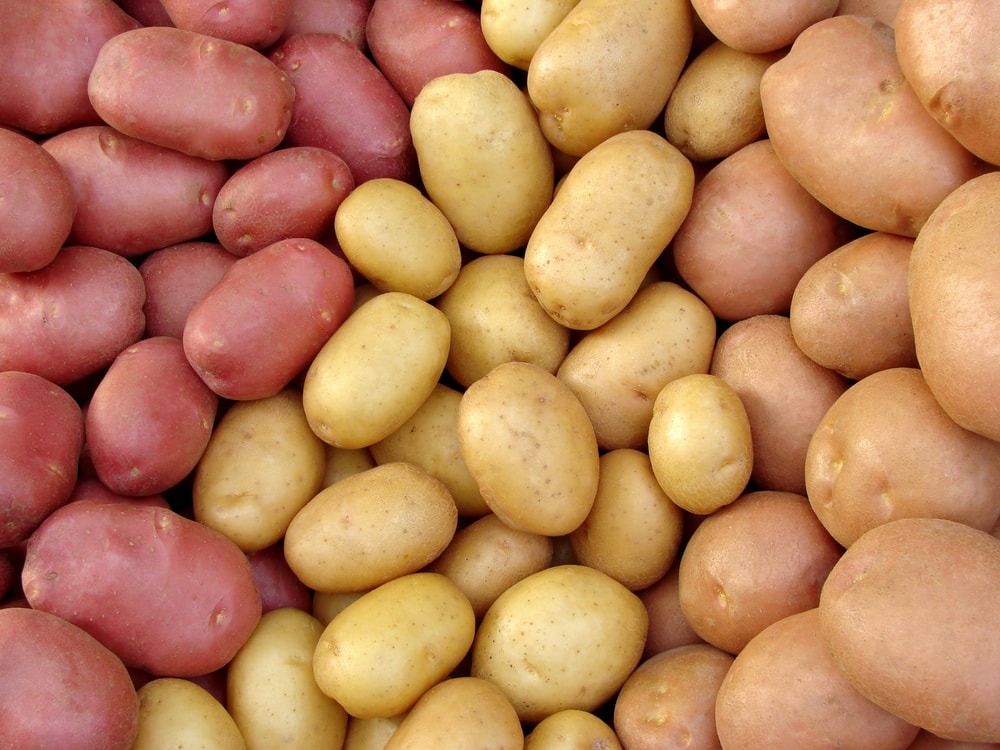 What do you call a potato watching a game? A spec-tater.

What do you call a cautious potato? A hesi-tater.

What do you call a young potato? A tater tot.

What do you call the littlest potato? A small fry.

How did the potato die?

What do you call protesting potatoes? Agi-taters.

What do you call a poser potato? An imi-tater.

What’s the best potato horror movie? Silence of the Yams.

What do you call a calm potato? A medi-tater.

Why did the potato chip’s skin hurt? It was burnt to a crisp.

Why aren’t the potatoes friends? They got off to a bad starch.

How does a potato get a ride? He called a tUber.

Why couldn’t the chip think? Its brain was fried.

Why is the potato tired? Because it’s 4 a yam.

Why can’t you stay mad at a yam? Because they’re sweet potatoes.

What name do you give a thinly sliced potato? Chip.

What is the potato’s favorite story? Green Eggs And Yam.

What do potatoes eat for breakfast? Pota toast and jelly.

What do you get when it starts raining potatoes? Spuddles.

What award did the potato pop star win? A Yammy.

Why did the sweet potato wear socks? To keep his potatoes warm.

What potatoes are in the best shape? Hashbrowns. They’re shredded.

Why did the cop pull over the potato? He was peeling out.

Which disease is the biggest killer for potatoes?

Who is the most powerful potato?

The Silence of the Yams.

What do you get when you put load of potatoes and an elephant together?

Why did we take the potato to a psychiatric hospital?

It was starch raving mad.

Why should you avoid giving a zombie mashed potatoes?

Because they’re already a little grave-y.

I met a girl who owned two french-fry factories.

I was impressed, but she thought it was small potatoes.

What do you call yams with brooms?

Why did the potato cross the road?

He saw a fork up ahead.

What do you call a stolen yam?

How do potatos win at Street Fighter?

By mashing the kick button.

What do potatos say on sunny mornings?

What a mashing day!

What do you get when crossing a tater with a race car?

What do I say to a baked potato that’s angry?

Anything you I want, just butter it up.

What do you call a lazy spud?

What do you call chips with glasses?

What do you call lazy baby kangaroos?

What do we call potatoes with right angles?

What do we call good-looking french fries?

What do we call potatos reluctant to jump into boiling water?

What do you call a fake potato?

What do you call a potatos in the crowd at a football game?

What do we call potato’s always looking for a fight?

What do we call a chip that makes fun of you?

What do we call a spinning potato?

How do we know a potato is in a bad mood?

Why did the potato salad blush?

Because it saw the salad dressing.

Why do potatoes make good detectives?

Because they keep their eyes peeled.

Who is a potato’s favorite author?

Why does everyone love sweet potatoes?

Why did I win the potato-hiding contest?

Because my carbo-hide-rate was so good.

“How was your day?” The steak asked the gloomy potato.

The potato replied, “It was tater-ible.”

Why does everyone love cooking with potatoes?