Art can be a real scream: we’re not kidding about that, there’s literally a famous painting that’s called The Scream. Want to know just how funny art can be if you think about it for long enough? Here are some of the best art puns for brushing up on laughs. Have fun! 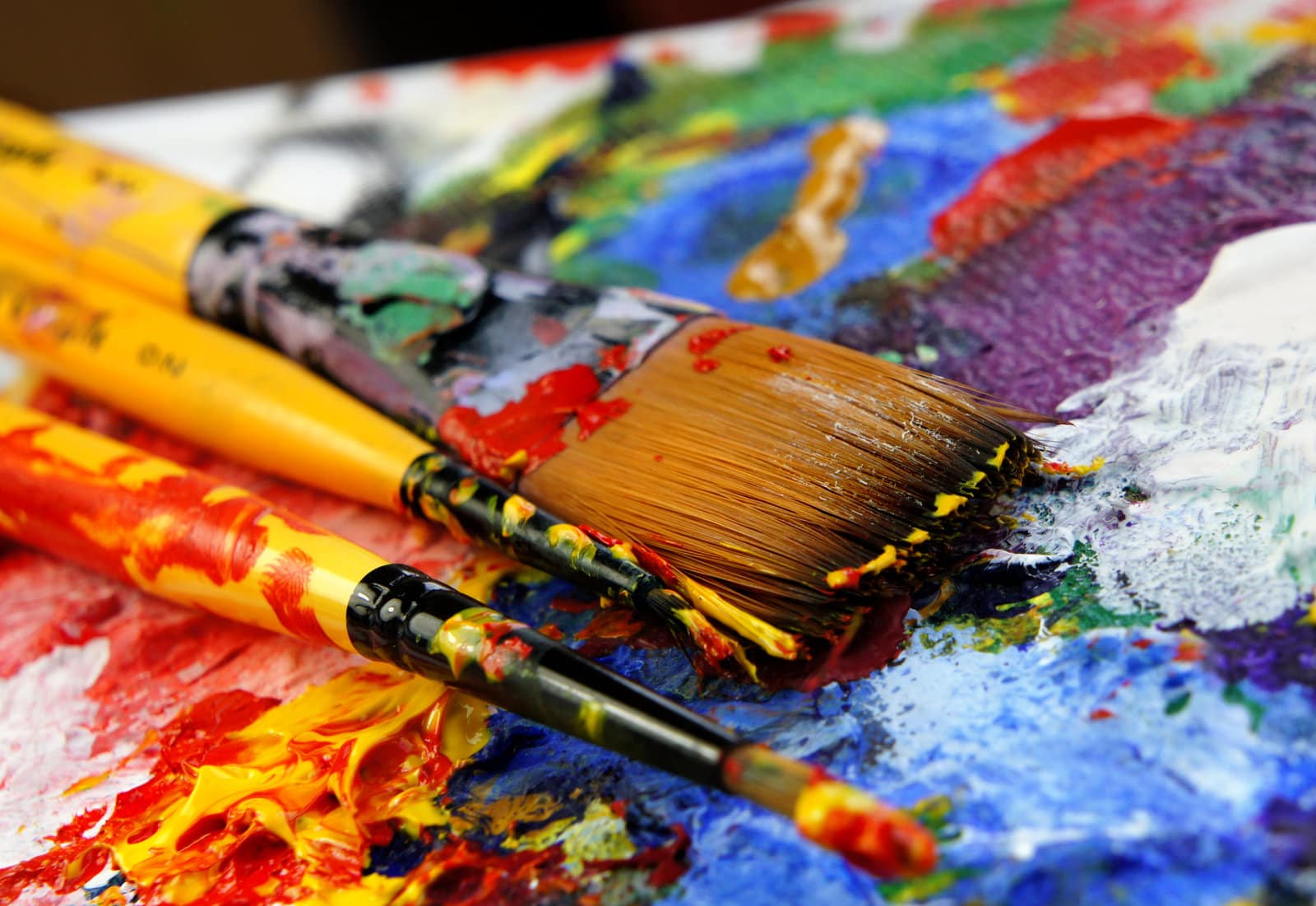 Which type of paint did Salvador Dali use to create most of his work? The wet type.

Where do painters make the most money with their work as a professional? Painting children’s faces at parties.

What is known to make some pieces of graphic design more expensive? Stupid questions from the client to the artist.

What’s the worst type of medium that you could paint with? A spiritual medium.

How do you make art more valuable? Sell it to someone else.

How does a graphic artist know that a client wants them to change something? The client will always tell them.

What should an artist never leave out of a portrait when they’re painting it for a family? The eyes.

Which type of paint is known to be the best type for paintbrushes? The wet kind.

What does it cost if you ask an artist questions about the brief? Usually more.

What’s the most difficult type of portrait an artist could hope to paint? One of anything that isn’t standing still.

How do we know which paint was used to create the Mona Lisa and Last Supper? We got a Ouija board and asked.

Which type of art does every artist love the most? Artistic license.

What do you call an artist’s best review of their work? Their obituary.

Why is paint so expensive these days? Because oil paint is pretty hard to hunt.

What do you call a painting that’s just sold for $20 million at an auction? Probably a fake.

What do you call that painting of the crying children that’s said to be haunted? An exorcist, you probably don’t have a lot of time if you happen to own one.

What do they make artist’s paintbrushes from? Real artists. 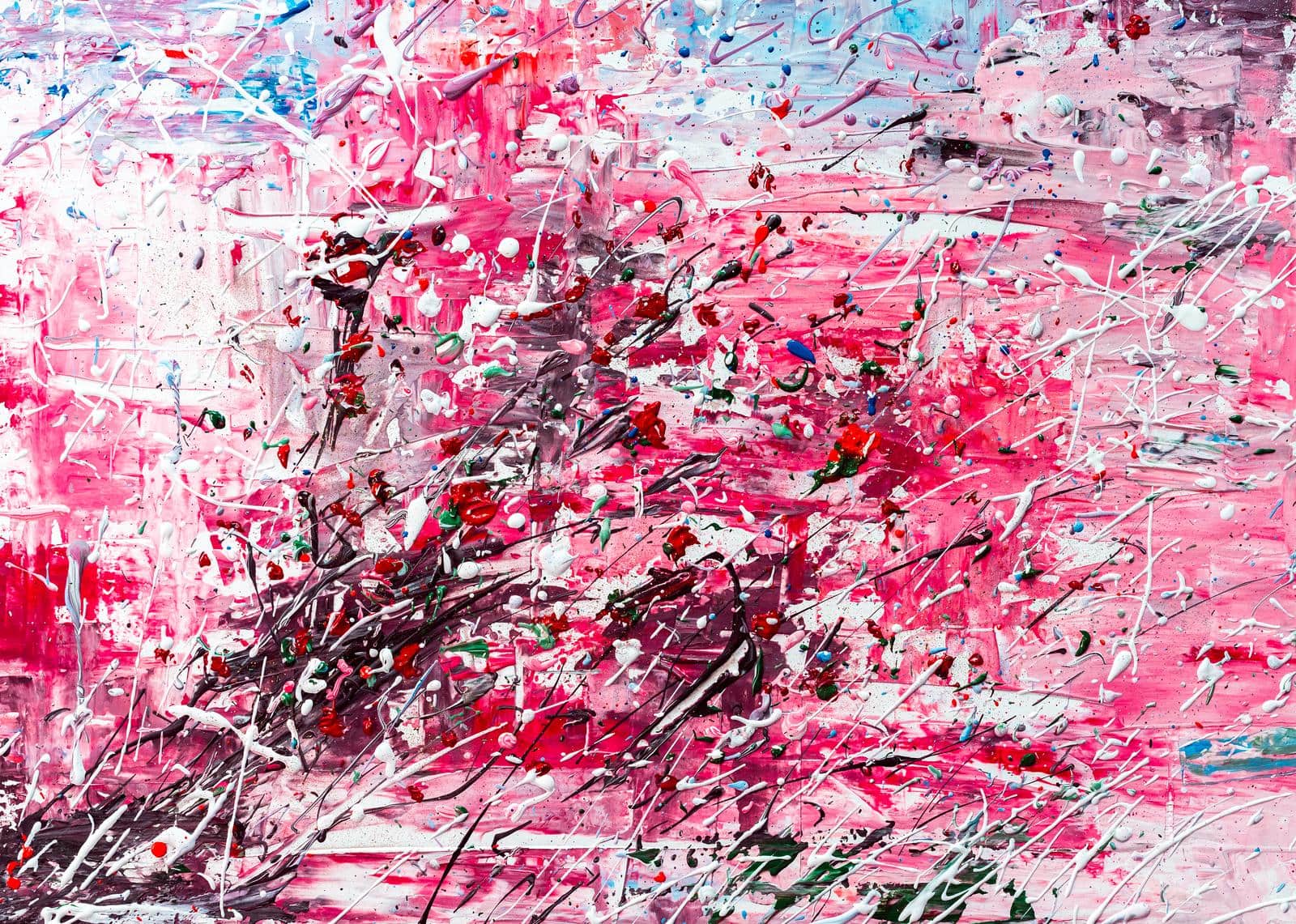 What’s the most expensive pigment that an artist can hope to work with in their career? The shade of their own tears.

What do you call an artist whose work is worth more money this week than it was the week before? Deceased.

How can you tell that the painting that has just been stolen from the museum is actually a fake and not the real creation? The thieves bring it back.

Why do most artists sign their work in the corner when they’re done with a painting? Because it’s harder to copy an artist’s signature than it is to forge the entire thing!

Why does the Catholic Church house some of the world’s most expensive art in the Vatican City? Because they were too large to fit under the pope’s dress.

Which type of art is worth more now that it’s gotten older? Art Garfunkel.

What’s the most difficult part of being a professional artist? The forgeries.

What does a child who can draw really well from the age of three usually become famous for as an adult? A professional forger.

Which type of brown created a lot of disturbance in paitings that were owned by the Catholic Church? Dan Brown.

Which classic fictional character is best known as the cousin of the famous painting the Mona Lisa? The Moaning Myrtle.

What do you call a million dollar painting that someone bought at a garage sale for five bucks? Something that’s never going to happen to any of us.

What’s the most important skill that an artist learns when they study how to paint? How to flatter their subject.

What’s the difference between a cartoon and a portrait? How angry the artist is at them while they’re painting it.

Where can you find the world’s most expensive paintings? You won’t.

Why did the artist go to jail for ten years? Because he was framed by someone else.

Why did the delivery driver have Starry Night installed on the side of his van? So he could look at that Van Gogh.

Which sound is most commonly heard around Art? The Sound of Silence.

How do you know that your three-year old child might be an art prodigy? Because they can paint and you can’t.

How do you know that someone is a rare art collector? Because they’re going to tell you.

How do we know that the painting of the Mona Lisa housed in the Louvre museum is a replica and not the original? Because they didn’t get the eyes quite right.

What’s the most difficult thing you can do with a piece of art? Piece it to another piece of art.

What was the most famous, though hidden painting of da Vinci which depicts an event in one of the most important events of Jesus’ life? The Human Lentipede.

How do you know that a painting has been done with watercolors? Because it’s usually dull.

Which painters were part of the Rennaissance? The Teenage Mutant Ninja Turtles.

What’s the most expensive type of paint in the world? Your mummy.