Unlock a universe of laughter and have a blast with these world-changing space puns, one-liners, and jokes. You’ll have an out-of-this-world experience and plenty of giggles! 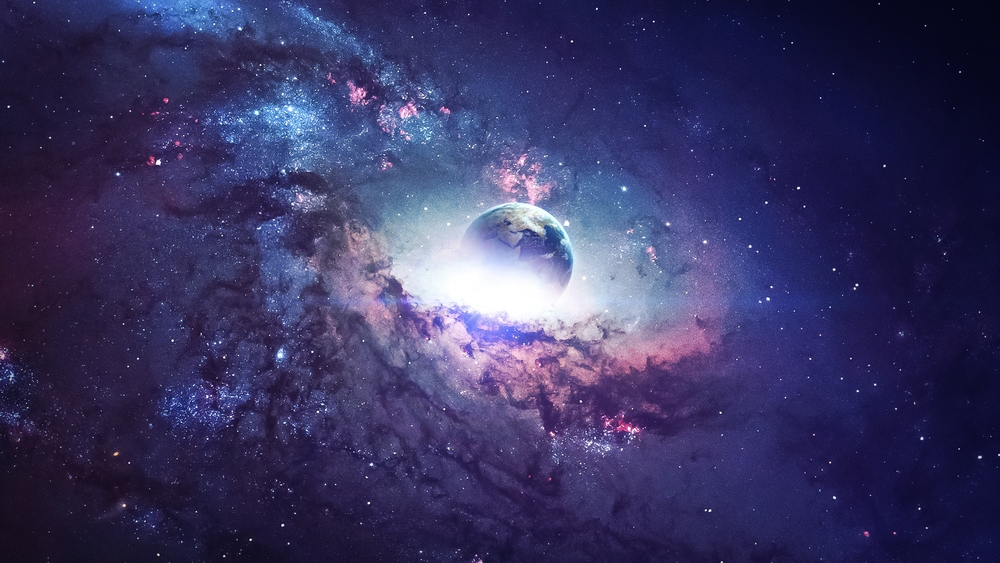 I’m over the moon for you!

You rock my outer world.

I will love you to the moon and back.

I’m off to otter space.

You’re out of this world!

You must be the Sun because you’re hot!

What UV is what you get.

Sunny you should ask.

Get outer my space!

Chance would be a shine thing.

Been there, Sun that.

That was a sneaky moon-euver.

See you lunar rather than later.

At a snail’s space.

It’s not that Sirius.

It’s all Sun and games.

Put through your spaces.

Written in the mars (stars).

Ju-pi-ter, double-check that, just in case. 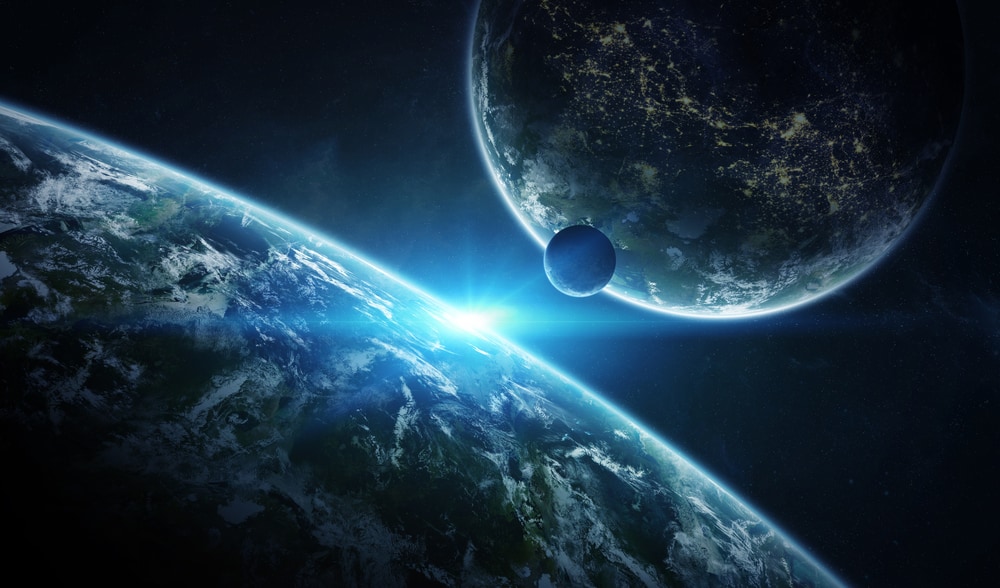 Burgers taste better in space because they are meat-eor.

There’s only one reason why aliens would visit a bird of prey center. To see a Millenium ‘Falcon.’

I have hit the space bar 39 times in a row now, but I’m still on Earth.

Despite space being in a vacuum, Mars is dusty.

I’ll try to think of some more Space Puns, but I’ll need time to planet

Space was cool before it mattered.

I would love to venture into space, but the expense is astronomical!

Last night I sat outside and watched a satellite pass by. It went over my head.

Aliens are awesome poets; they write their poems in uni-verses.

It’s challenging learning about space all day; I think I need a launch break.

Alien children love to read; their favorites are comet books.

Astronauts never go hungry on a space mission because they’ve have a big launch.

I think space puns are addictive, but I might over-comet to them one day.

Don’t forget to apollo-gise when you do something wrong.

Planets have their own Spotify playlists; they’re full of Nep-tunes.

If the Saturn wore pants, they would be held up with an Astroid belt.

When aliens shop in space, they visit a department star.

Not everyone will suit wearing a space suit, but I think I’ll rock-et.

To tell time in space, you need a rocket watch.

Felines love hanging out in space; there’s lots of cat-mosphere.

Feeling sad? I hope you can Saturn that frown upside down.

People ask how I manage to stay so organized. I just plan-et that way.

Shuttle up and get moving, we’re going to be late.

To organize the best space party ever, you need to plan-et.

When you spill your cup of tea, you’ll be left with a ‘crying’ saucer.

I really can’t hear you; I’ve nep-tuned you out.

Kangaroos and koalas are my favorite animals; they are mars-upials.

When you’re shopping for food this Christmas, how about some astro-nuts.

I am craving sugar. I need a Milky Way.

Do you like my space-puns, comet, and let me know.

I’m loving the way the Earth rotates; it really makes my day.

Did you know that growing your own garden will bring peas on Earth?!

I bet the Earth makes fun of the other planets for having no life.

There is a black hole in Uranus.

I hope your b-earth-day celebrations are out of this world.

A picture is Earth a thousand words.

Life is a song earth singing.

Orion’s Belt is a waist of space. Terrible pun sorry, it is only three stars.

Space puns are the final fun-tier.

There are so many possibilities, I don’t have the Space or the Time to Continuum.

Are you a meteor? Because you rock my world.

I took Astronomy to count all the stars in your eyes.

I sent all your selfies to NASA because you’re a star.

The scientists’ new paper about alien life forms didn’t get published. It was too far out.

Saturn’s name has a nice ring to it.

I took a rocket science course last year. It was a blast.

You are really asking for Hubble.

There were three people, and they were bragging about their country and heritage. The first says, “We were the first country in space!”

The second replies, “Well, we were first to the moon!”

The third says, “Well, My crew and I are going to the Sun!”

“How will you do that?” say the other two.

Sherlock Holmes and Watson are camping. After putting up their tents, having a good meal, and drinking a bottle of red wine, they go to bed.

Holmes wakes up his faithful friend in the middle of the night.

“Watson, look at the sky. What do you see?” Holmes says.

“What do you deduce from this observation”

Watson ponders for a moment.

“Well, there are potentially millions of galaxies and planets. Somewhere there is an Earth-like planet. Some may have developed intelligent life. It means humanity may not be alone in the cosmos. What did you deduce, Holmes?”

Holmes is silent for a moment before he replies.

“Quite,” he says. “Though my more immediate concern is the fact that, clearly, someone has stolen our tent.”