The Bible isn’t just all serious and made up out of lessons from the Good Lord: sometimes it’s okay to have a laugh. He also happened to set us all up with a sense of humor so that we know what’s acceptable to laugh at. Here are some of the best Bible puns for a righteous laugh. 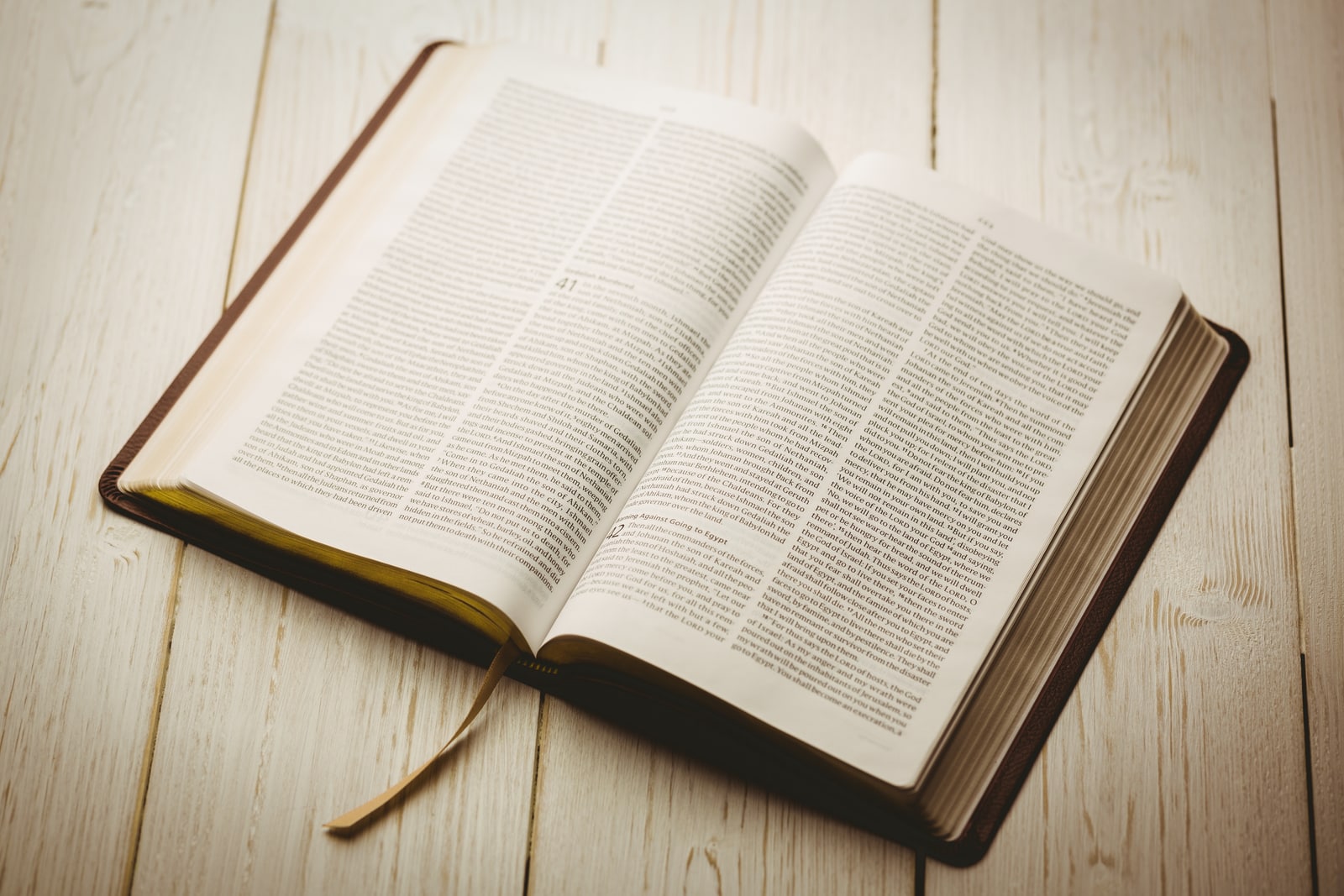 What’s the most important thing to remember when you say grace before a big and special meal? The name of the chef.

What did the disciples depicted in The Last Supper eat that day? Everything pictured on the table.

How do we know that Jesus had a car that wouldn’t started? He regularly called it an ass before it would go anywhere.

Which part of the Bible is considered to be the most important parts? The ones that were written down.

What is the longest chapter in the Bible? Usually the one they choose to read out loud in church.

How many books are there in the Holy Bible? One.

What is one of the most important things the Bible tells us not to do? Steal it.

What was Adam and Eve’s greatest mistake? Cheating on their diet.

Which garden does the Bible say had a naked Adam and Eve marched out the gates one morning, embarrassed for what they had done the day before? The Olive Garden.

What is the one thing that the Bible says God never does? Sudoku.

Where does God put most of the important things that He needs to remember? He just stores it on the cloud.

What’s the most important commandment that people should know? The eleventh, but people left it out of the final print.

What is best known as the number of the beast, without which the Bible says no human will ever be able to buy or sell? The customer helpdesk.

What’s the worst thing anyone could take from the Bible? The pages, thou shalt not steal.

Why are some versions of the Bible considered to be under open copyright? So that George Lucas can’t make movies out of it.

How do we know that many of the people who wrote the BIble did not personally meet Jesus in their time? Because they didn’t stop to collect a signature for the first page.

Why was the Gutenberg Press used to print one of the very first Bibles in existence? Because before that it was stored on the cloud.

Where did the Biblical event of the crucifiction take place? In most paintings created during the Rennaissance.

What’s the most graphic scene that was ever cut from the final edition of the Holy Bible? 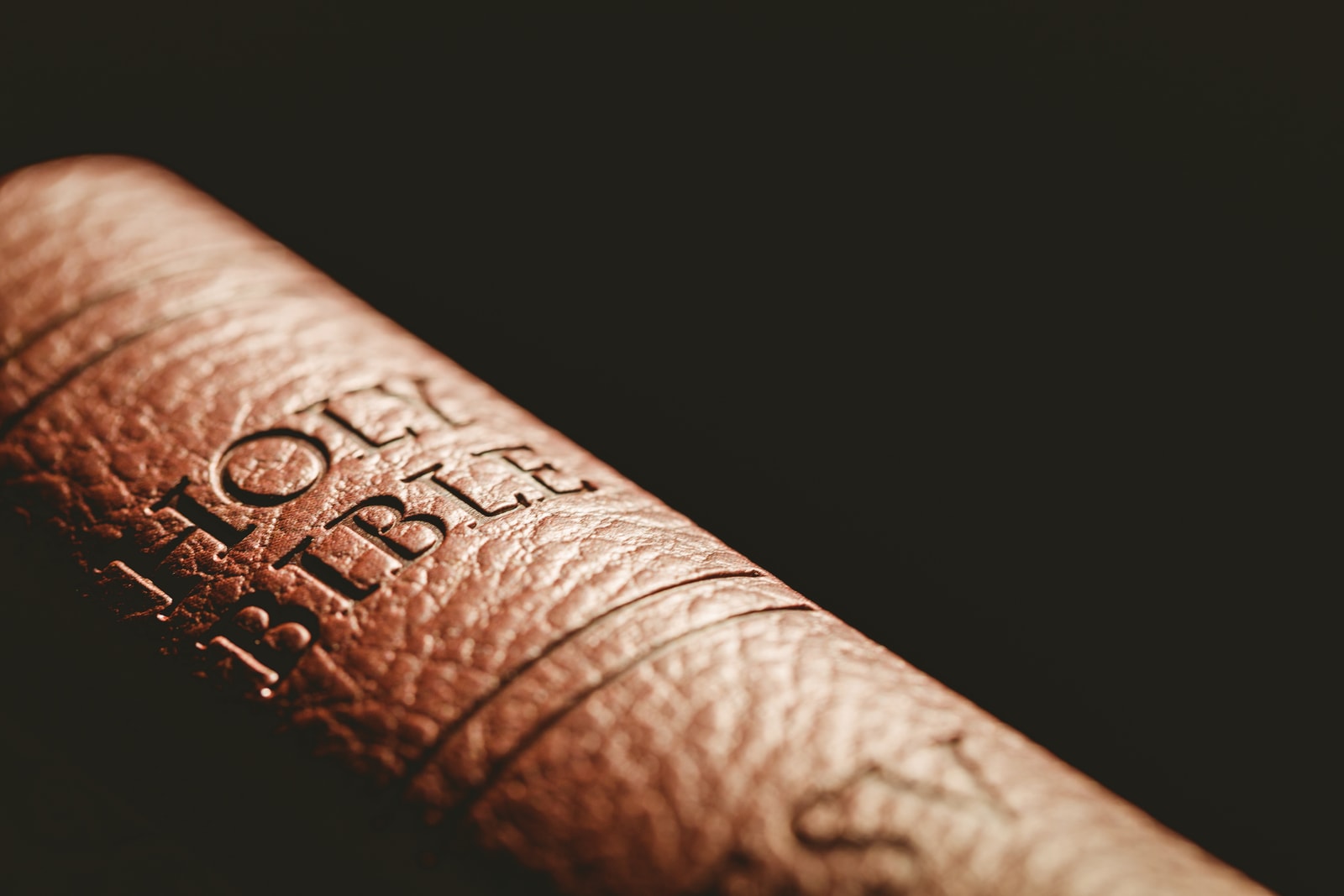 What was the most important twenty-first century change to the Holy Bible? Including the Spoiler Alert stickers for what happens at the end.

Which part of the Bible tells people the proper way in which they should behave as good citizens of the world? The copyight page.

What do you call a pastor who knows exactly what they’re doing? A hearse.

Where can you find the ten commandments? On your tablet.

How does the Bible say that we’ll know the end of the world is coming? Tesla.

How did Moses transfer the ten commandments according to the Bible? Bluetooth.

Which book of the Bible is the most famous for being the origin of the burning bush, as it was displayed to one of its most important prophets? Denver, Colorado.

What are the three accepted forms of God according to the Bible? A solid, a liquid and a gas.

What does the Bible expressly state shall become known as the Number of the Beast, and will be so unsightly that nobody shall be able to look upon it for too long? Your tax bill every year.

Why do most people pray? Usually panic.

What’s the most difficult part of the Bible to digest? All of it, you shouldn’t be trying to put any paper through your digestive system at all.

Which part of the Bible is the most clear about why you should have respect for your elders and parents when they give you instructions? The sacrifice of Isaac.

Which part of the Bible teaches us the most about tolerance and forgiveness? Actually going to church.

How do we know that God is good at math and science? Because He invented them.

What’s the most important prayer to say before you eat? A prayer that the chef didn’t poison the food.

Where was one of the most famous paintings The Last Supper set according to the artist? The Olive Garden.

What is said to be one of the most important secrets that were hidden in the Last Supper? That Peter and Paul were gluten intolerant.

What is one of the most important things for a scholar to remember about the Holy Bible? Where they last put it.

How do you know that someone is reading from one of the earlier translations of the Bible? Because they’re reading it in another language.

What’s the right way to drink the wine at Holy Communion? In moderation.

How do we know Jesus was crucified? Because the Bible doesn’t tell us that the ancient Romans used firing squads.

What was the prisoner who was crucified to the left of Jesus accused of doing? Apparently something rather serious.

Which one of the most famous Biblical figures was told by God to build an ark before an event known as the Great Flood? Bob.