Arr me matey! Read through this list of funny pirate jokes, they’re world-class, and even Captain Jack Sparrow would approve. Have some fun with your classmates and give everyone a laugh at school. 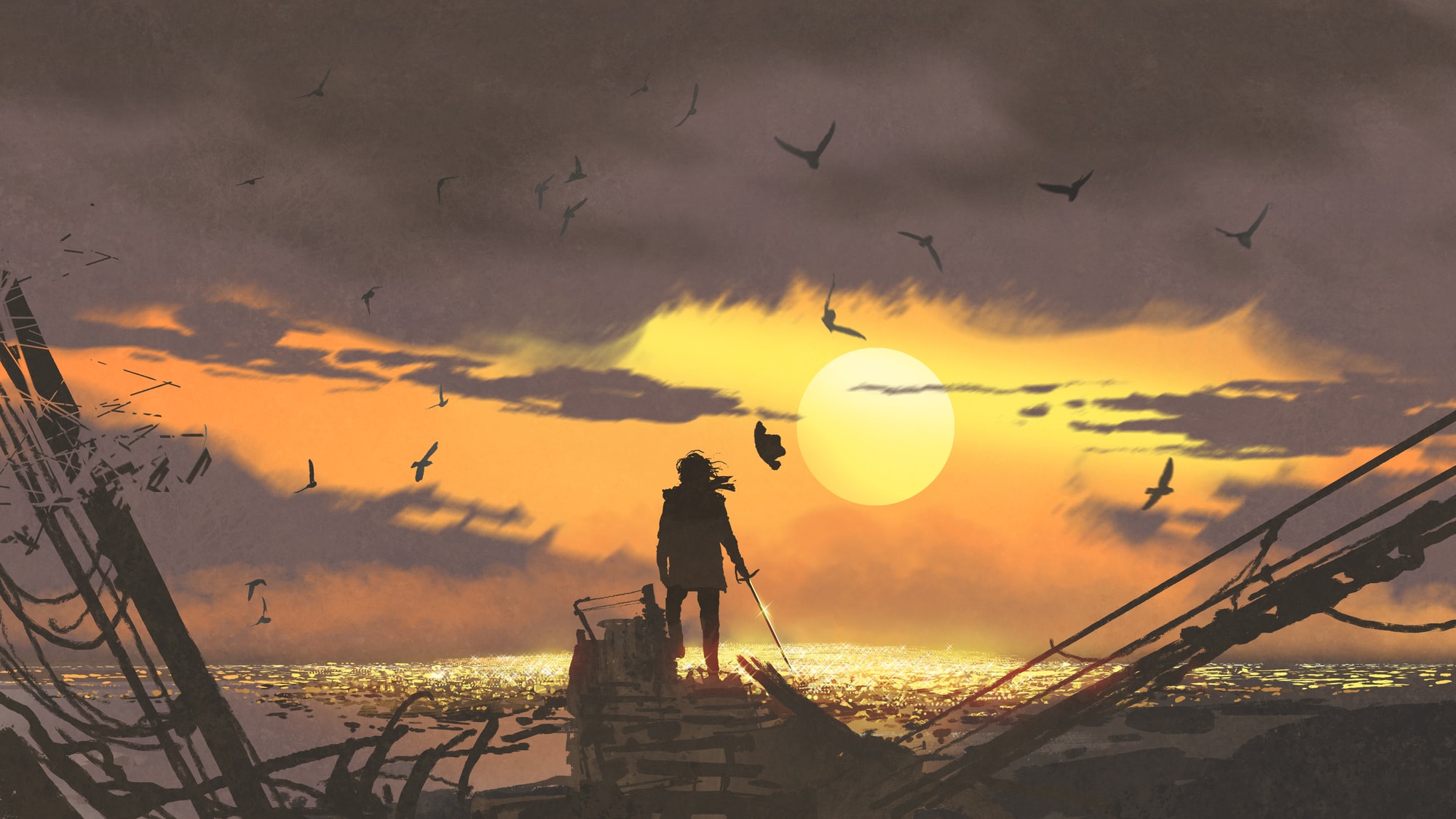 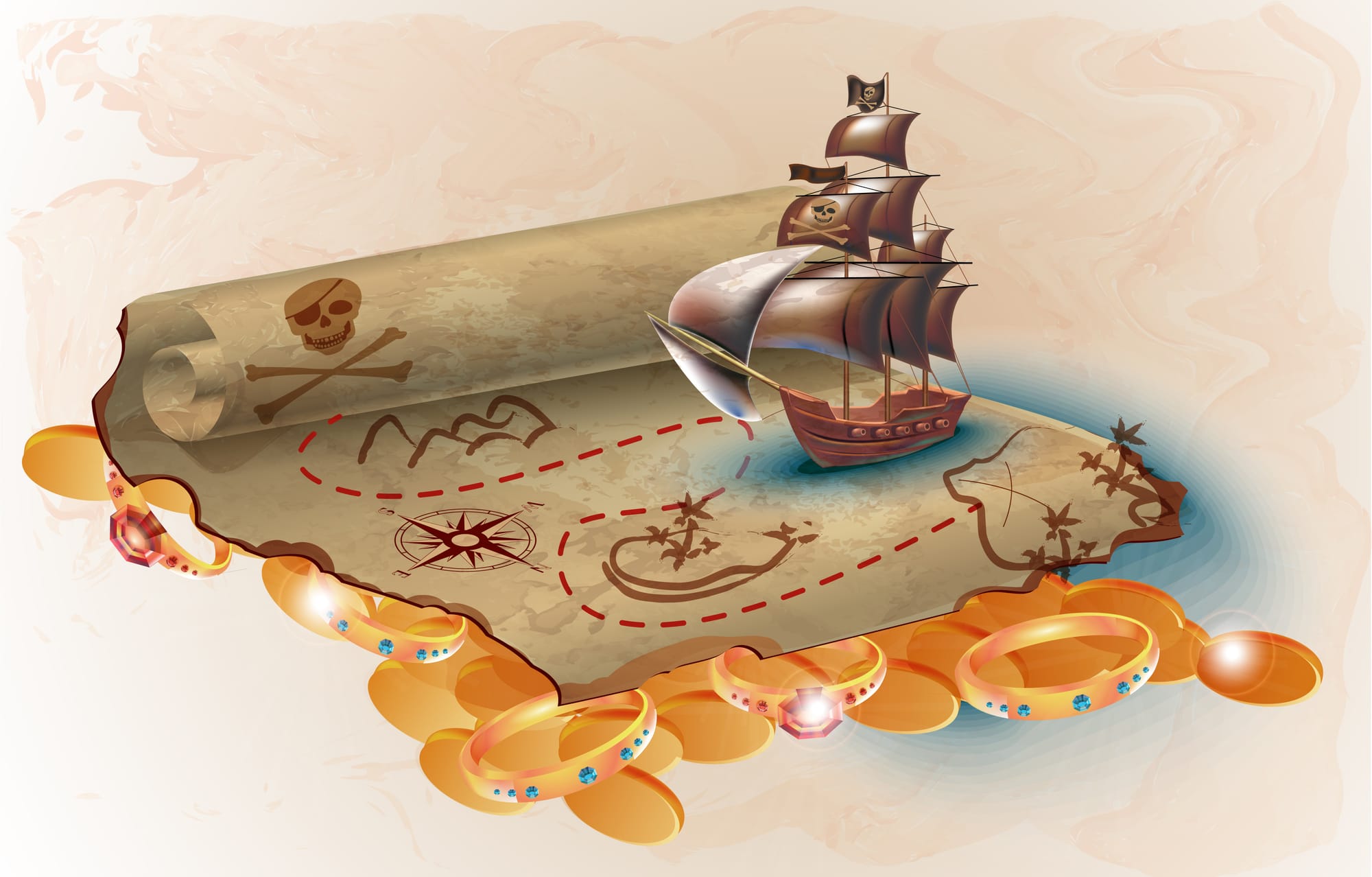 Garden who? I be garden the treasure chest.

Turner round, there’s a pirate ship behind you!