According to their official definition in the Oxford Online dictionary, a turtle is a type of “large marine reptile with a bony or leathery shell and flippers” that is known for coming ashore every few yearsas part of their egg-laying ritual.

Did you know that turtles have some of the longest lifespan of all the reptiles, and that they might live up to several hundred years old? Did you know that sea turtles will go back to the same shore every few years to lay their eggs?

Here are some of the most interesting turtle facts for kids. 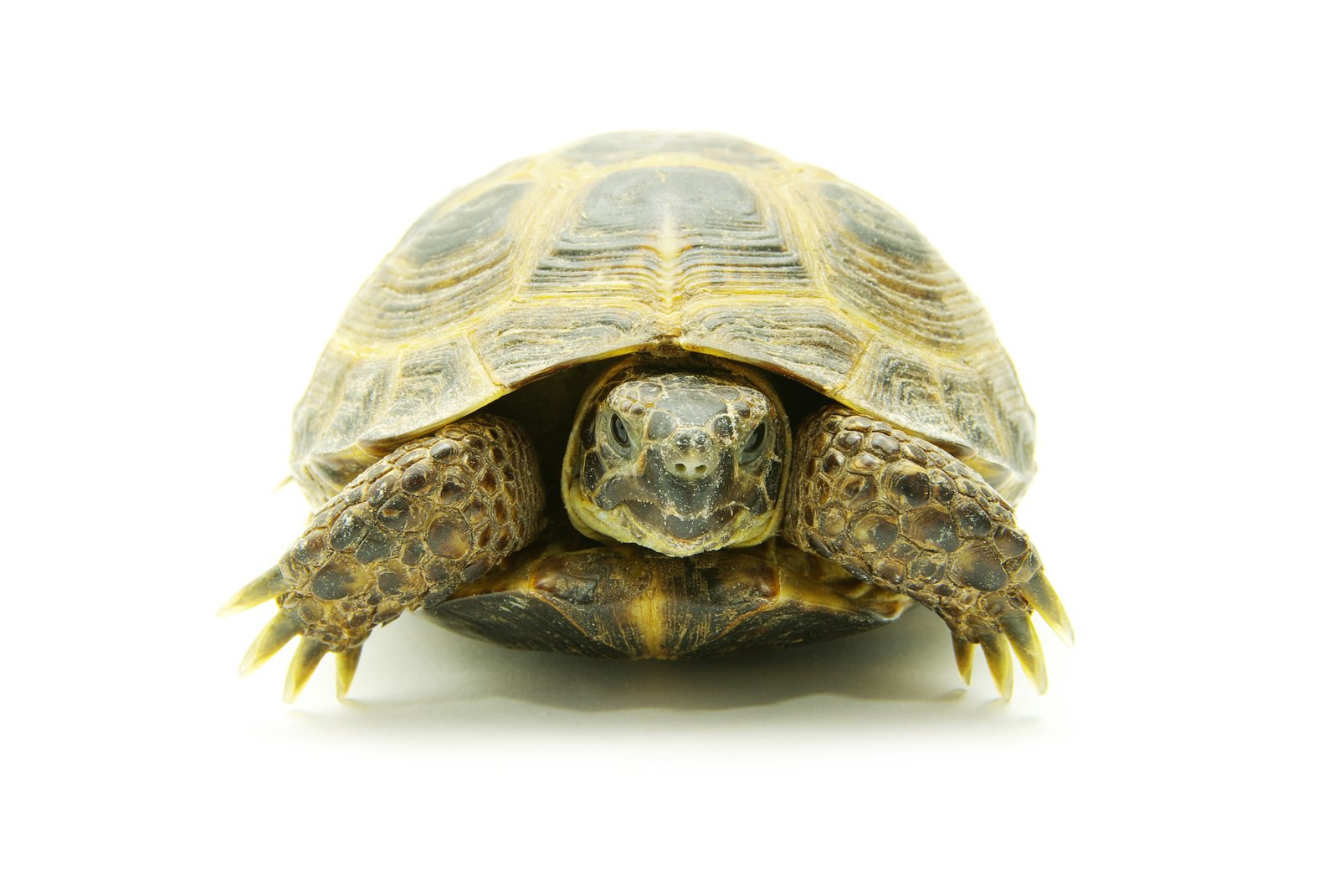 Fun Facts About Turtles For Kids

Turtles are a type of marine reptile, which means that they spend most of the time in the ocean – and that they are technically a type of cold blooded animal that thrives in environments that have warmer water. Typically, you will not find turtles in colder oceans of the world!

Turtles have one of the longest lifespans of all the marine animals, and some turtle species can live up to as much as 200 years old or older.

A turtle’s shell is made from keratin, the same material that makes up human hair and fingernails – and the outer shell of many different insects, including beetles.

Generally, sea turtles will go back to the same spot they were born to lay their eggs when they are adults!

When sea turtles hatch for the first time, they follow the reflective light of the moon to make their way back to water. Unfortunately, turtles are often confused by light pollution and artificial light – and hundreds of turtles get lost this way every year.

In areas that are known for turtle births, people are often cautioned to turn their lights off so that they do not confuse turtles that have just been born with artificial house light.

Turtles are one of the few animals that don’t have any teeth, but instead use their mouths – which have beaks at the end – to grab hold of their food.

The world’s smallest turtle can fit in the palm of your hand, and it’s found in only a small area of Namaqualand, South Africa.

Female turtles go back to the shore to lay their eggs, but this is something that male turtles don’t have a need for – and thus, male turtles might spend most of their lives without ever seeing the shore.

There are approximately 300 species of turtle discovered so far. Some scientists believe that there might be many more different turtle species that we have not yet found out about!

There are about 300 different turtle species in the world, but about 120 different species are considered endangered ones – or very close to it – according to how many are left in the world.

The illegal pet trade does some of the worst damage to the world’s turtle population every year.

Thousands of turtles don’t survive birth every year due to light pollution – and they mistake artificial light for the light of the moon.

From the moment that eggs have been laid, it can take up to 60 days for the baby turtles to emerge from these eggs that are often laid in the shore.

Turtles are one of the oldest reptiles on Earth, and scientists believe that the species have been around for millions of years.

One of the main traits of a turtle is their shell, which is there from the moment that baby turtles come out of their eggs. A turtle’s shell is made from the same material as its beak – keratin.

One of the world’s oldest chelonian – that includes turtles! – according to Guinness World Records – turned 190 in December 2021. 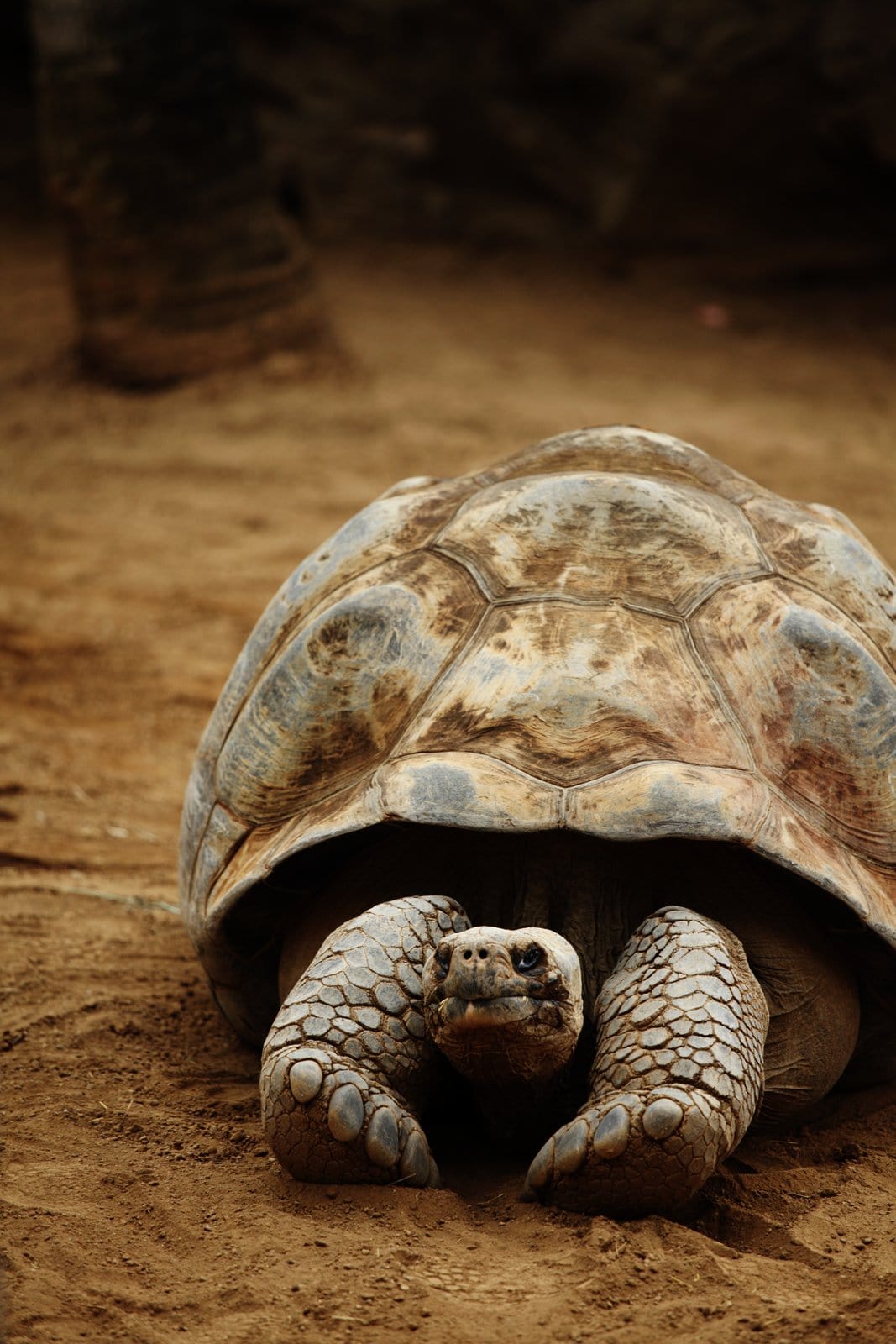 Where Do Turtles Live?

Turtles can be found on most of the world’s continents except for the polar areas, where it would be much too cold to sustain turtles.

What Do Sea Turtles Eat?

According to seaturtlespacecoast.org, sea turtles eat algae, seaweed and sometimes crabs or shrimp. This can depend on the species of sea turtle and where most of them are found!

How Long Do Turtles Live?

A turtle’s lifespan can depend on their species. While some turtle species can become hundreds of years old, turtles like the wood turtle might only reach a top age of 50 to 55 years.