Are you taking a trip on an airplane with your family? If your kids are nervous about the experience, you can lighten up the situation with humor. Here are our airplane puns and jokes to bring the laughs.

How does a rabbit travel? By hareplane.

How does cupid visit girls? On an arrow-plane.

How often can airplanes crash? Only once.

What do doctors say to people that get sick at the airport? They have a terminal illness.

An error-plane are aircraft about to crash.

A weather forecast is a horoscope with numbers.

Cramped airplanes led to the development of the “jet leg” at the end of the trip.

When pilots lie about flying, they start to go into a tale-spin.

I have acrophobia, but my plane trip took it to new heights.

The difference between a pilot and a pepperoni pizza is that a pizza can feed a family of four.

When you cross magicians with airplanes, you get a flying sorcerer.

Do you know a space pilot that likes to live dangerously? You can call them Han YOLO.

I’m lucky to live in the airport. But when the security guard comes around each night, Heathrow’s me out on the street.

You won’t make it as a good pilot if you have a bad altitude.

Imagine if, out of the blue, the pilot became a skydiver. Would the passengers panic?

The space shuttle took breathtaking pictures of Mars and Saturn and got the best shot of both worlds.

I have a flight attendant friend, and I asked her if she could make it to my wedding. She said she’ll try, but her availability is up in the air.

The best part about the job of being a flight attendant is walking down the aisle saying ‘trash’ to each passengers face.

What’s the difference between a flight attendant and a plane engine? The engine eventually stops whining after you take off.

I find I sleep better naked. Why won’t the flight attendant understand that?

The flight attendant started making jokes, but none of them landed with the passengers.

I asked my flight attendant what was in my spaghetti sauce. She said not to worry, it’s plane pasta.

My friend landed a job as a flight attendant. I’m proud she’s moving up in the world. 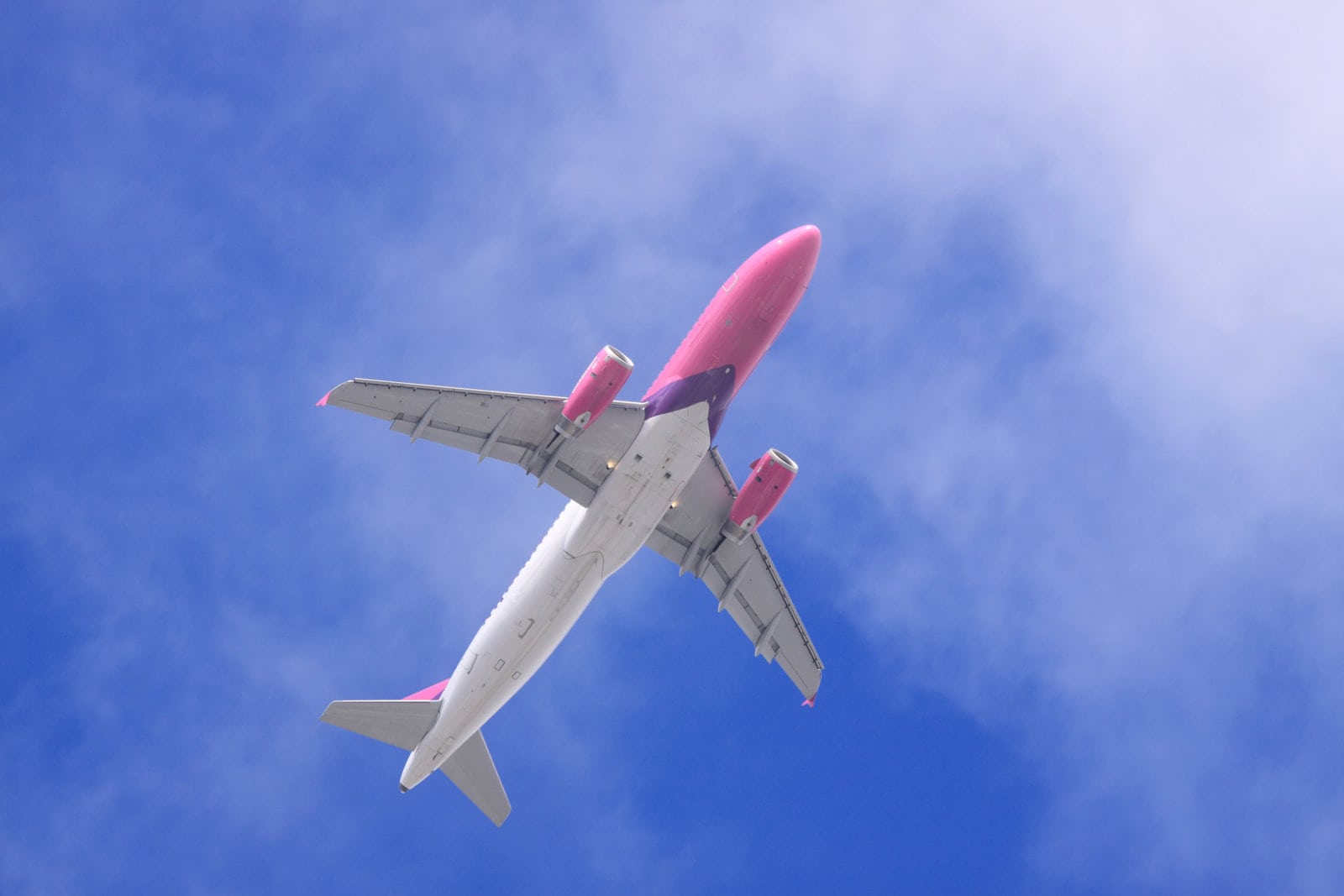 When crossing a snake and a plane, you get a “Boeing” constrictor.

When one pilot asked another how high he could get, he replied, “I don’t use drugs.”

The pilot got lucky, and he always had work. Whenever he filled out an application, it was certain he would land the job.

Have you ever had the pleasure of traveling on a flying carpet? It sure is a rugged experience.

The senate sat through a debate discussing unmanned aircraft strikes. The presenter kept droning on for hours past midnight.

A storm cloud wears thunder wear under its coat.

As soon as the talented Wright Brothers invented the airplane, travel started looking up.

My friend really wanted me to make a few paper planes with him. Eventually, I folded to his request.

If paper planes had seats. Would passengers sit at 4a or A4?

What do you call paper airplanes that can’t fly? Stationary.

What do you say when a group of people survives a near-deadly plane crash? It’s plane scary.

The US government is involved in a plane crash. Who survives? The American people.

There was a plane crash killing all single people on board. Only married couples survived it.

Ben Shapiro died in a terrible plane accident. It crashed because the left wing blew up.

Why did Harrison Ford Crash the plane? He was flying solo and said, “Look, no hans…”

We’ve all heard about flying on Northworst, and US Scareways.

Delta stands for “Doesn’t Ever Leave the Terminal.”