We can thank electricity and its invention for almost everything in the average household or office building. Computers, printers, fridges and lights are just some of the inventions that would not have been possible without electricity.

Electricity is one of the most wonderful things in the natural world, but electricity can also be extremely dangerous (even deadly) under the wrong conditions.

Here are some of the most mind-blowing electricity facts for kids. 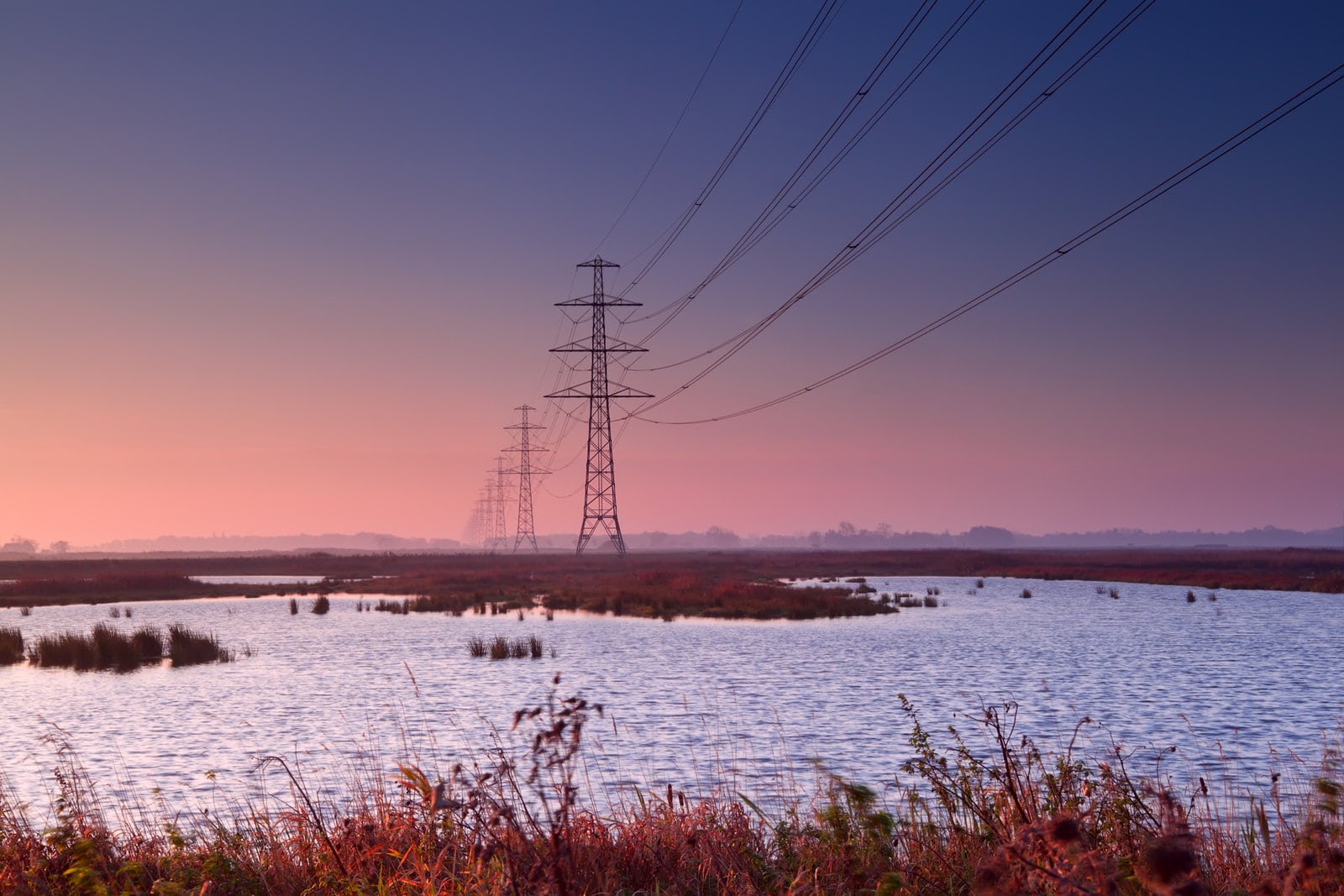 Electricity is the energy produced by charged particles.

Electricity can exist in two forms, either a focused charge or as a flowing current.

Charged particles can be present in the air, but can also be harnessed with the power of generators, turbines and batteries to provide more sustainable (or storeable) forms of energy.

Electricians work with electricity. An electrician has to be trained and qualified to work with live electricity, due to the technicality and the danger of electric shock.

What is Unique About Electricity?

Without it, almost nothing in the world would run!

If the world ran out of electricity tomorrow, everything from the stock market to your local library computer would shut down.

Servers, governments and games would all just stop working right then and there.

Electricity is unique, because it is always flowing, and because we have learned to use the power of electricity to our advantage.

Benjamin Franklin first discovered the fact that lightning is a form of electricity in 1752, but the discovery of electricity itself is said to have been made long before this.

We have known about electricity in practice for a very long time, even longer before we know how to use the power of electricity – or even long before we knew how to build the first electronics.

How Was Electricity First Discovered?

Experts believe that electricity was first discovered back in 500 BC, back when an ancient scientist named Thales of Miletus rubbed a piece of fur on to amber to generate static electricity.

It’s the ancient equivalent of rubbing a balloon on a shirt, and then producing a charge!

We didn’t know that electricity and lightning were the same thing…yet.

How is Electricity Made? Facts for Kids

Energy gets “made” by collecting natural energies with a generator at a generating station. From there, the collected electricity current will move through a transformer that increases the electricity’s strength so that it can travel to longer areas – such as homes and office buildings.

One of the oldest ways we have to harness electricity is by burning coat, but at the environment’s peril.

More sustainable forms of creating electricity are becoming popular, including water and turbine energy harvesting. Scientists believe that sustainable energy can help us to keep the planet healthier.

A lightning strike generates an incredible amount of electricity in the air, and then throws it all at a single spot on the surface. Energy creates heat, and this heat can go up to as much as 54,000 degrees Fahrenheit.

Lightning is enough to set forests and houses on fire.

Electric eels generate a literal shock, which have been measured at up to 550 volts.

Electricity can travel extremely fast, and moves around at the speed of light. Nobody could get out of a lightning strike’s way if they wanted to!

The average home in the United States uses approximately 11, 000 kw/H of electricity per year. 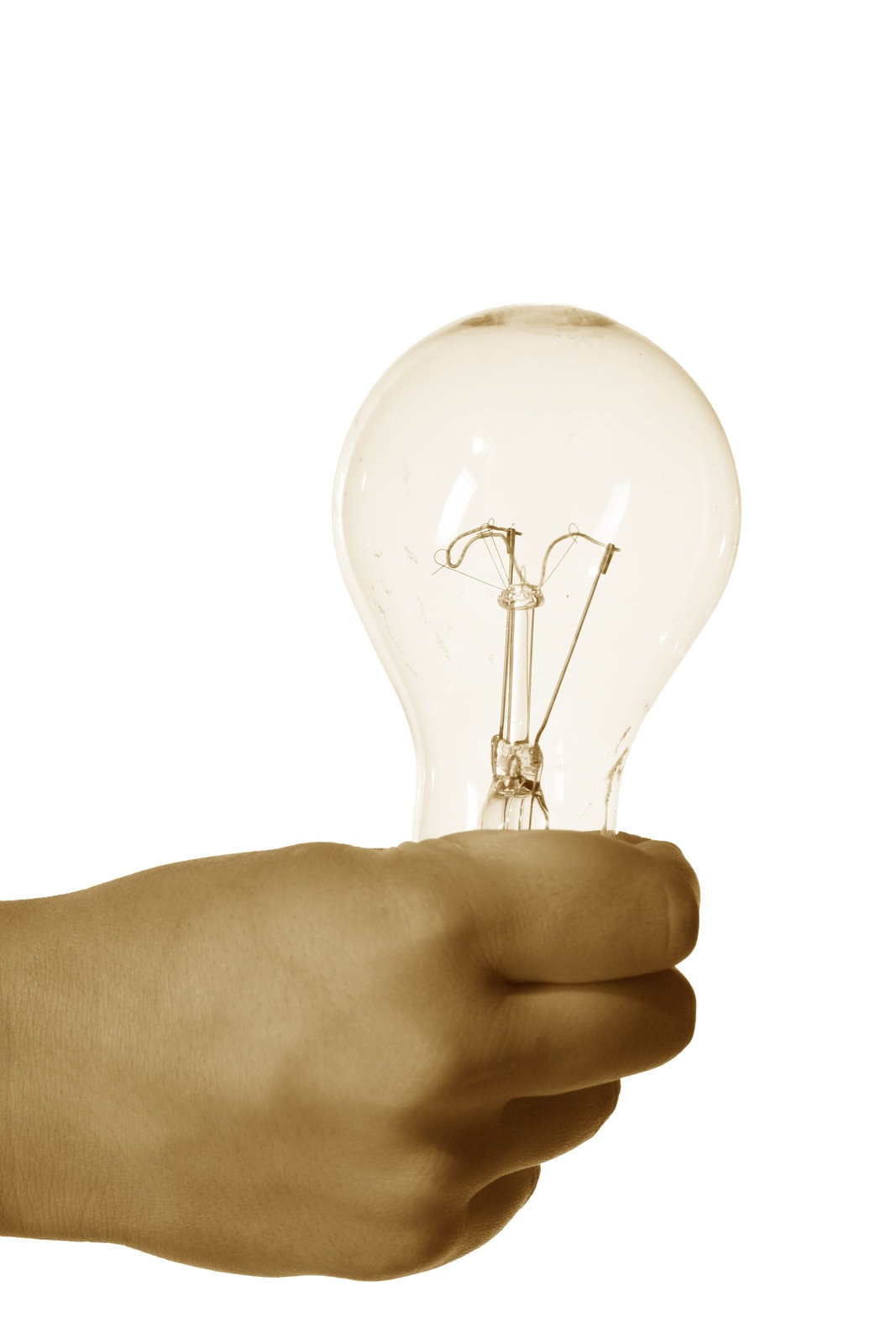 The first Porsche model ever made had an electric engine, almost just like modern Tesla vehicles today.

Experts say that the amount of electricity used in the United States will double once every 20 years.

Electrical burns are one of the leading causes of unnatural death in the United States.

A phone’s charger uses only 5% of the energy to charge what is attached to the other end. The rest of the energy just disperses, and creates a lot of electricity waste every time chargers are left plugged into a socket.

Bulbs are marked for the appropriate watt-measurement, and so are sockets. Using the wrong combination can cause wires to melt, and literally set your house on fire.

People in the United States use different plug fixtures than people in the UK. If you were to take your laptop straight over to another country, you would need an adapter first!

What is Static Electricity Facts for Kids?

Static electricity is referred to as “static” because of the fact that no electrons move anywhere in the process. Active electricity refers to a moving current instead.

Humidity can remove static electricity, which is more likely to build up in dry conditions.

Lightning is a strong, more harmful form of static electricity that builds up between the clouds and the Earth’s surface.