Bikes are one of the best things since the invention of the wheel, and we’d say that two wheels are a definite improvement on the old unicycle. Whether you bike for fitness or need a funny bike name pun, you’ll sure find it here!

Here are some of the best creative bike puns that will make your day. 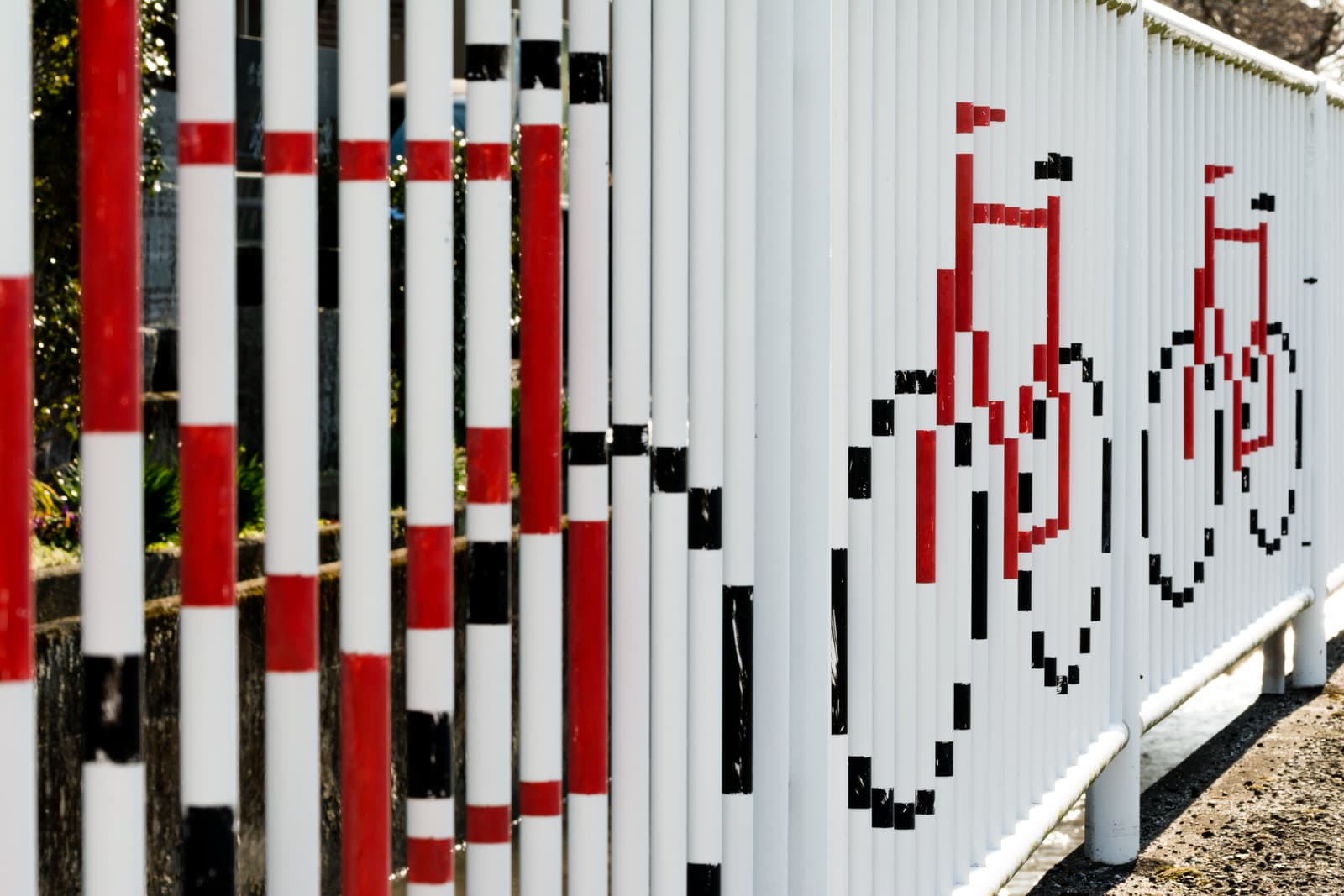 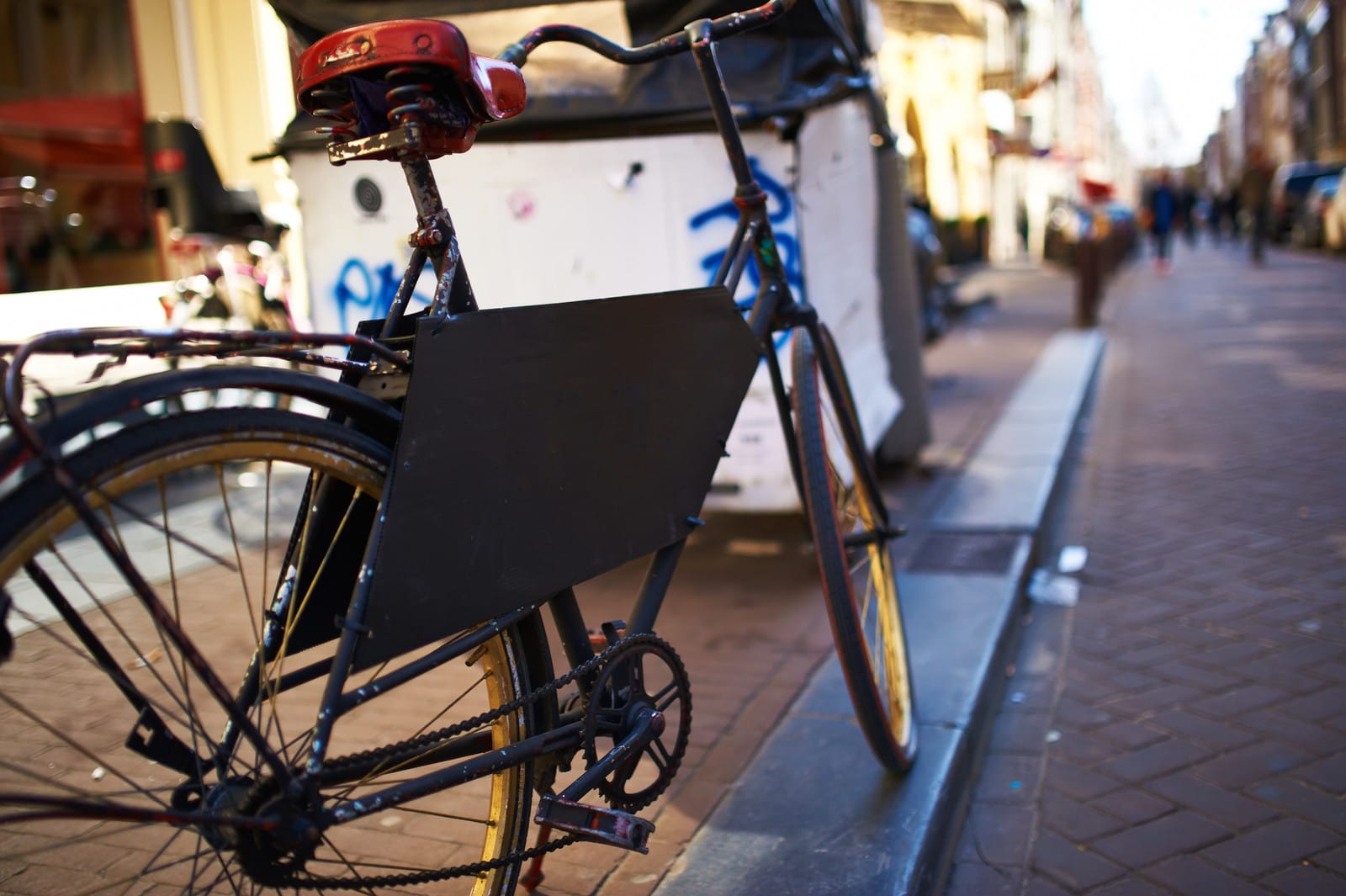